How Wyre has maintained relevance to this day 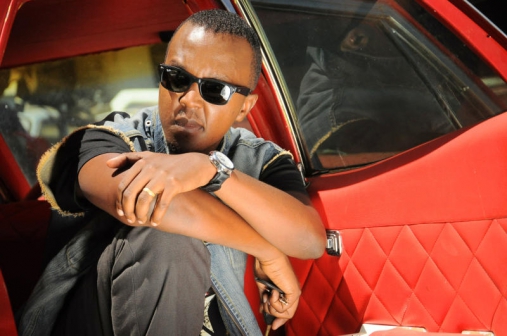 Kenyan dancehall artist Kevin Waire, alias Wyre, is still a big deal in the country today, more than two decades after he wrote and recorded his first song but have you ever wondered how he has managed to stay relevant up to this very day?

Well, it’s pretty simple. First, he has always stayed true to himself. He has never bowed to pressure to venture into a genre that he’s not really feeling just to stay afloat. He has been churning out dancehall jams from the first day and that won’t change anytime soon.

He also doesn’t hurry to release new songs so as to remain relevant. The Nakupenda Pia hitmaker has a very long catalogue of hits that have kept him on people’s lips. Therefore, he takes all the time he needs with his projects on while performing his old jams. 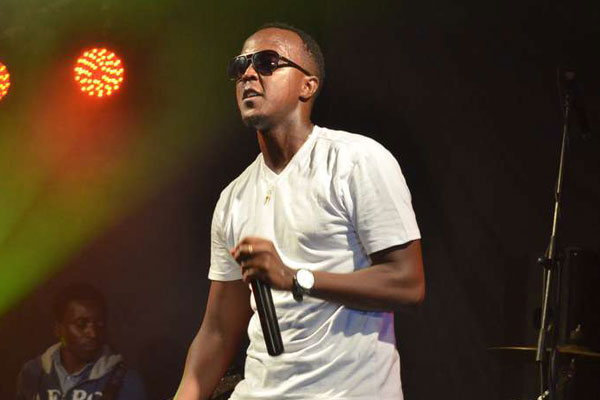 Secondly, Wyre has been consistent since he made his debut in the music industry in the late 90s. In as much as he does not  release a new song after a month or two – like most local artists – he also does not go for so long without releasing new music.

He has also constantly expanded his fanbase by working with a number of local and international acts. Some of them are; Nazizi, Kidis, Prezzo, Khaligraph, JB Maina, Benjamin Kabaseke, Nonini, Vigeti, Alaine, Cecile and Morgan Heritage.

Lastly, Wyre has always been disciplined. To date, we’ve never heard a scandal about him neither does he engage in cheap publicity stunts, as is the case with most local artists, to market his music. He relies on the chema chajiuza philosophy and it always works for him.

Kenyan artists should learn a thing or two from him if they want to have careers spanning many years.

Watch his latest collabo with Young Courageous and Janvier dubbed Ruka below.