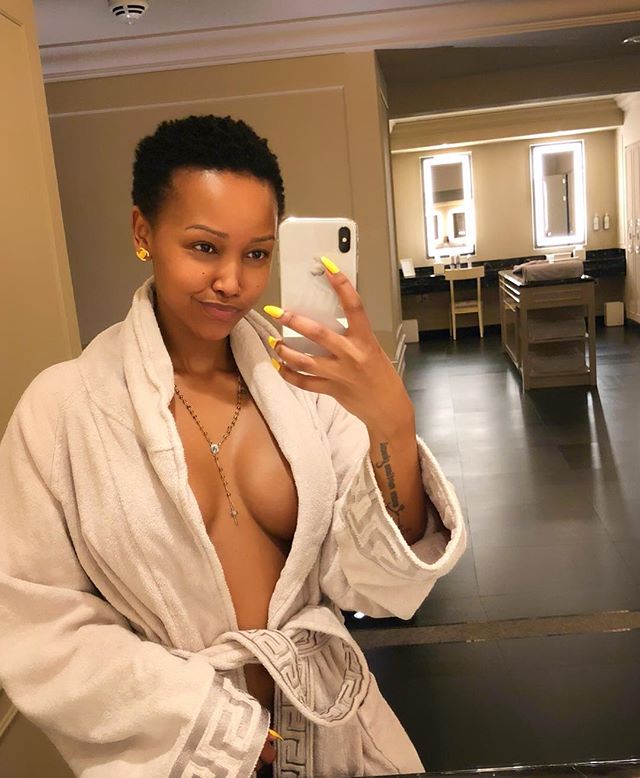 Huddah Monroe is a thought. I don’t think there is anyone in East and Central Africa not aware of the fact. She has actually been the one person doing the most to ensure her fame and reputation for the activities that would make her categorized as a heaux.

When she first came onto the entertainment scene, it was as a video vixen who looked jacked up and skinny -that happens when you don’t have money and are starting out in a new profession. She even had teeth missing. 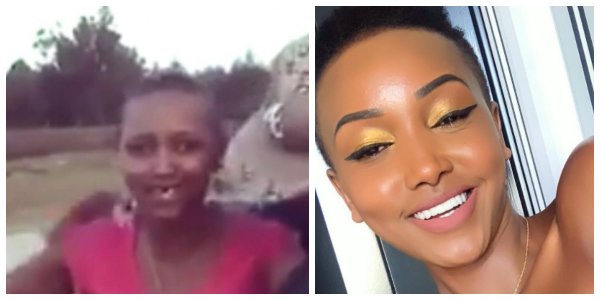 That is not how she made her name though. She made her name by creating Huddah as a brand of a lascivious woman who would not only post content that was overtly flirtatious but also straight-up nude pics. Add to that the fact that she actually came out to announce to the world that she used to sleep with old men for money and you can see why that reputation is like a stink that won’t go away.

Actually, what she said was, 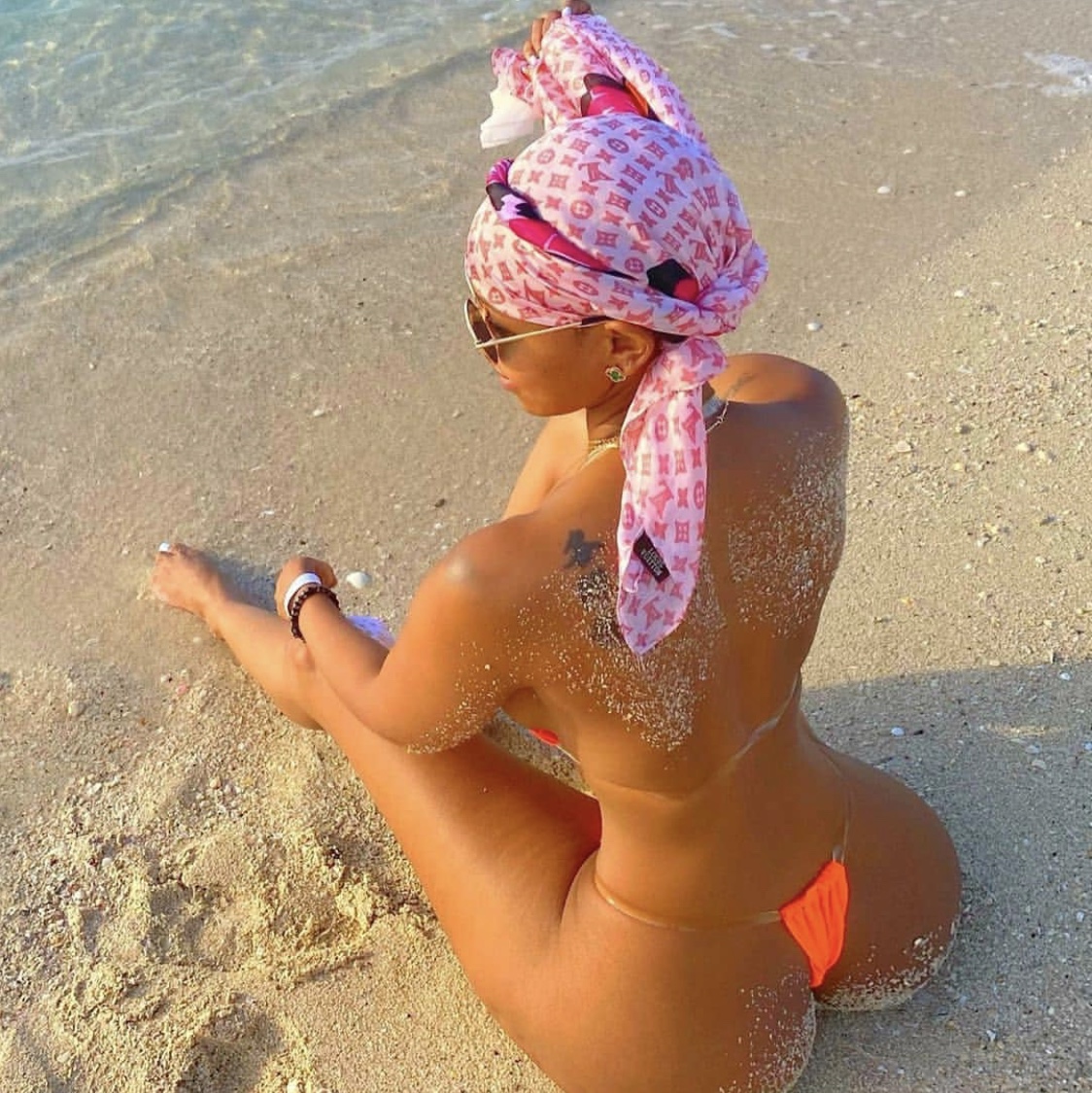 And now, she wants to get rid of that stench that she actively put on herself. So what now? Huddah only has herself to blame rather than focusing her energies outward towards the world. It is actually an almost hilarious situation if it weren’t so dire a situation. 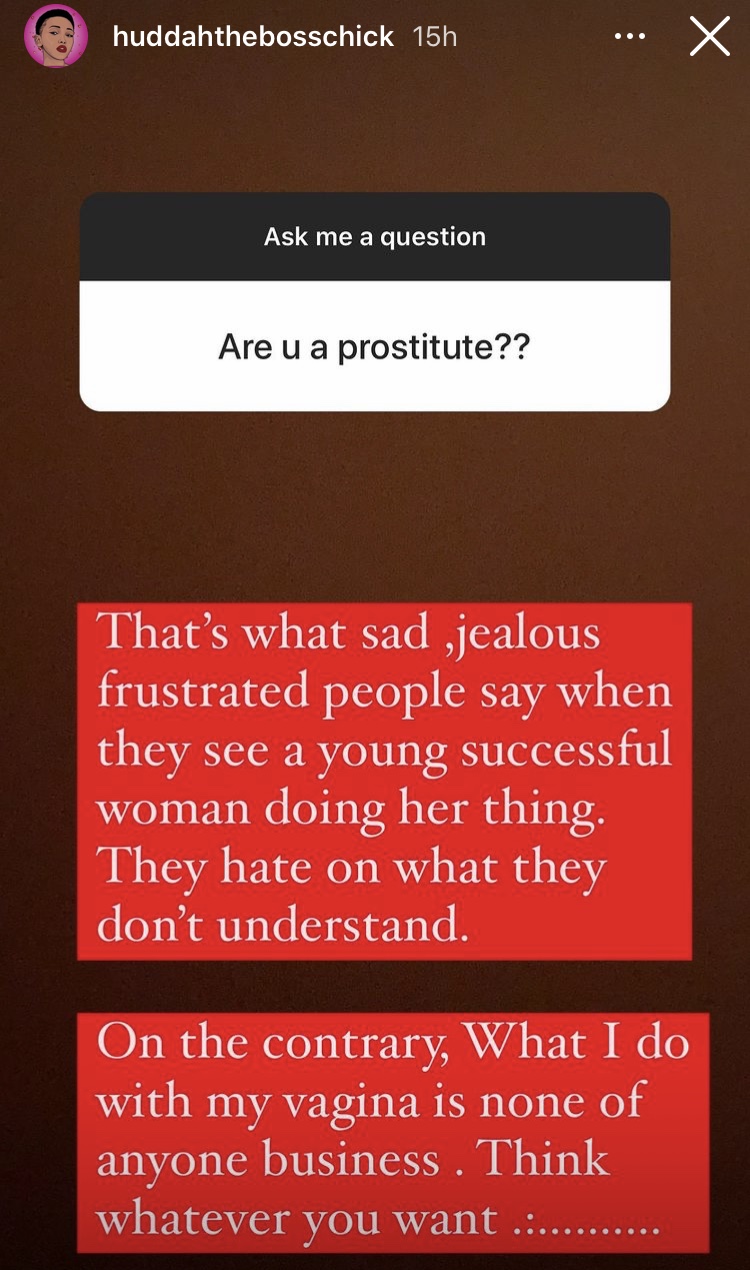 Huddah is probably at a point in her life where she is meeting men who she wants to settle down with. She, however, cannot land these men because when they simply Google her names, whether it is Alhuddah Njoroge or Huddah Monroe, all that comes up are nude photos, links to Only Fans and her recounting her heaux escapades.

So what can she do now that she wants to baptize the name and brand of Huddah? Well, for starters, she needs to go offline. Completely. No exceptions. Once she has achieved complete social media blackout, she needs to get into doing some CSR. By that I mean charity work.

And then she needs to continue to stay off social media because she will not win any war with her digital footprint. And she needs to come to terms with the fact that she created a monster of a reputation and that might never go away.