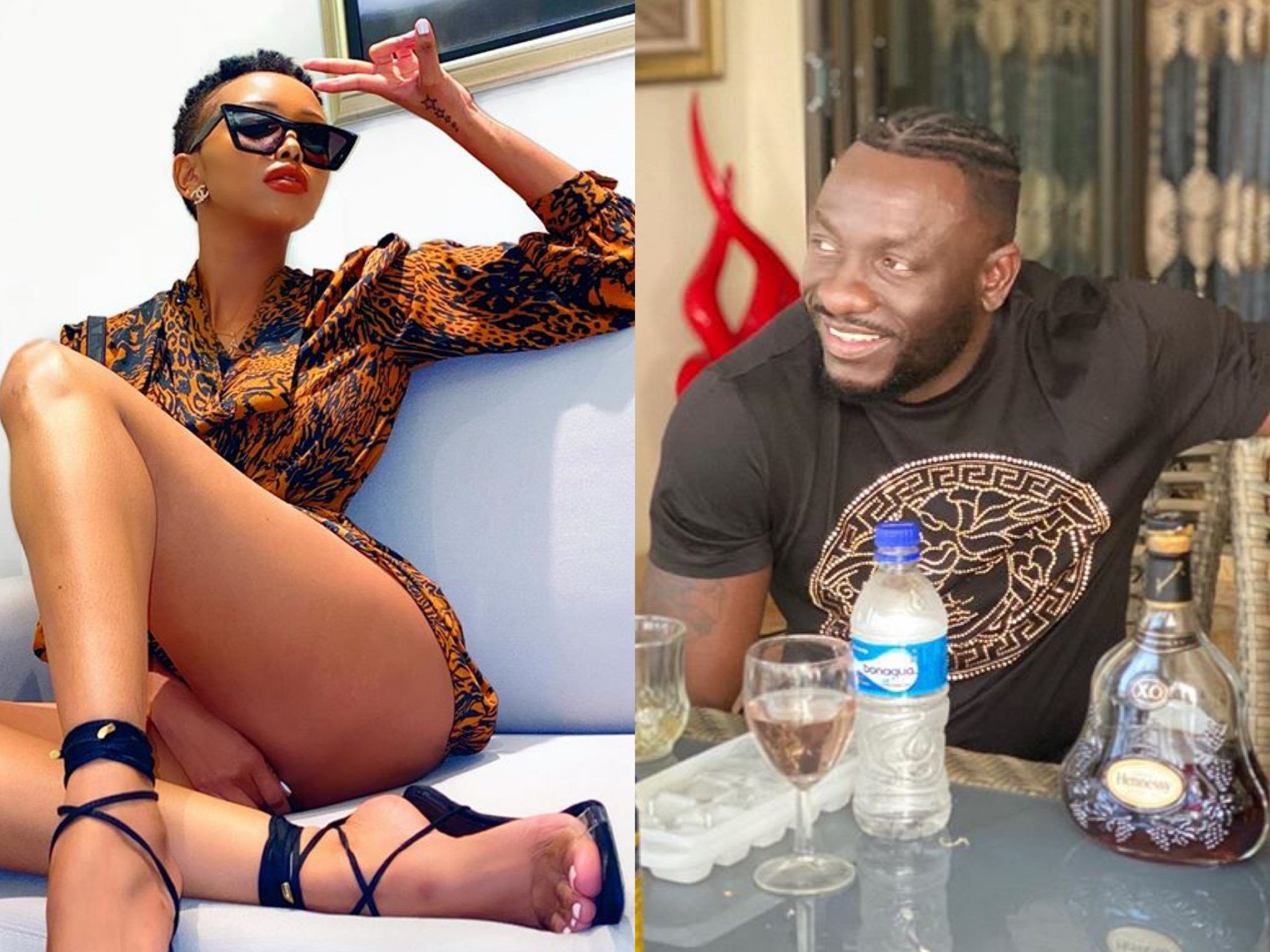 It has indeed been a heavy week for everyone who knew the late millionaire and Versace lover, Ginimbi who passed on this past weekend, Sunday, 8 November. According to reports the late Ginimbi lost control of his Rolls Royce which crashed into a tree and in a few minutes the car was up in flames.

There are those who claim that the car was shot at but we cannot confirm this until the officials release a statement explaining what could have led to the accident.

Huddah who was a close friend of Ginimbi has been mourning her friend for the past few days; and judging from her posts, it’s evident to see she was hurt. Apart from sharing the kind of relationship she shared with the late Ginimbi; just recently she went on to reveal an unknown detail about the fella.

Also read: Huddah Monroe reveals millions she has been minting from her X-rated Onlyfans online account

Was a businessman not a womanizer

Although we know nothing much about Ginimbi and his personal life; turns out that Huddah knew him way much better judging from the information she shared.

According to Huddah, many claim that the guy was a womanizer but this is not the case. To her he was a business man whether with women or young ladies; to get to him it had to be through business and not pleasure.

Man like genius. People might think you were a womanizer. But you were a businessman. You elevated people.

Also read: Roho Chafu Hao! Huddah reveals why she longer like Tanzanians or doesn’t go there 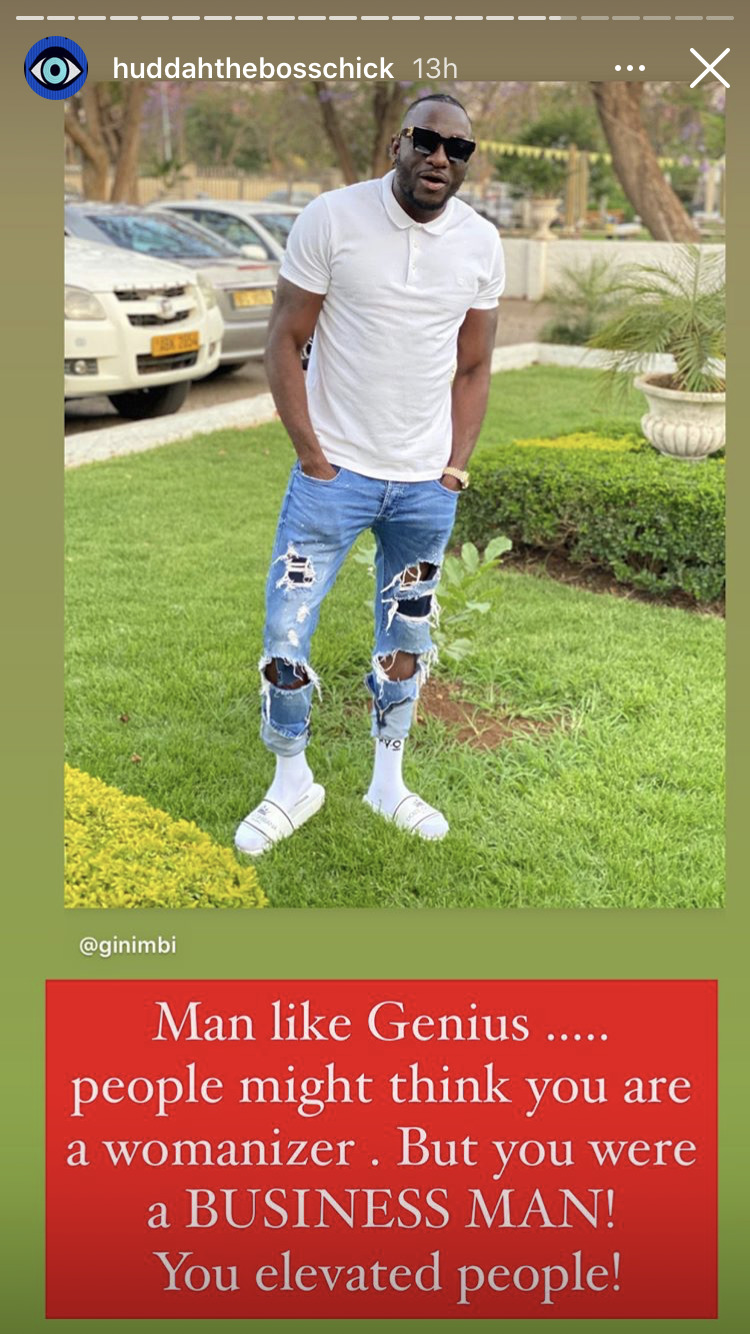 Well however you choose to interpret this is on you; but according to Huddah, the late Ginimbi always helped people make money. She just didn’t reveal how.