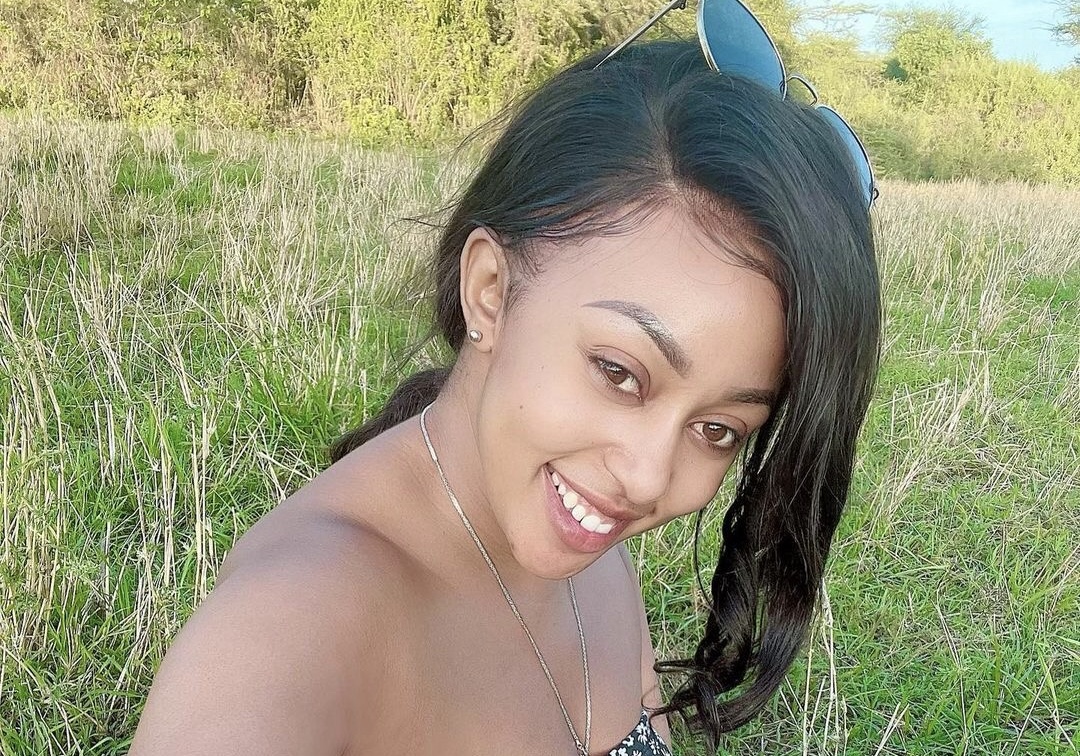 Second wife Amber Ray has a new YouTube channel where she will be updating fans on her whereabouts; but I can tell most fans have subscribed to keep up with the drama surrounding her marriage and lifestyle.

For the first video Amber Ray decided to address the recent drama involving her and first wife, Amira. 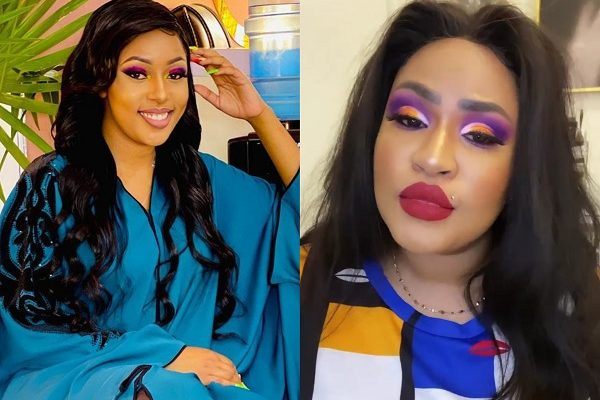 According to Amber the fight was sparked by a black d**d bird which she believes was thrown into her compound by cowife Amira.

From what Amber Ray says is that the d**d bird was definitely used to provoke or bewitch her; but problem is, how sure is she that Amira threw the d**d black bird in her compound?

From the whole video, it appears that Amber Ray was prepared to play the v****m as she blamed Amira for always being against her. 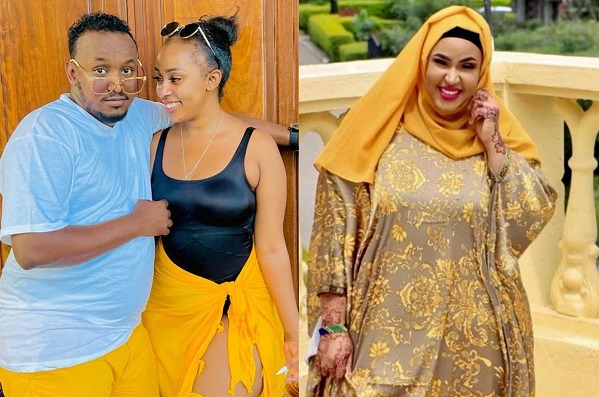 However since this is Amber Ray’s side of the story – chances are that it could be true; but again – first wife Amira also accuses Amber of being the trouble maker; hence making it hard to tell the genuine between the two wives.

Fans on the other hand have urged Amber Ray to try and respect the first wife; and instead of mocking her; how about they try being understanding since at the end of the day Jimal may add a younger version of her as a 3rd wife. So what happens then?

Anyway watch the self pity video below.