I am in love with three ladies, and I used this nifty trick to make them inseparable best friends – believe it or not! 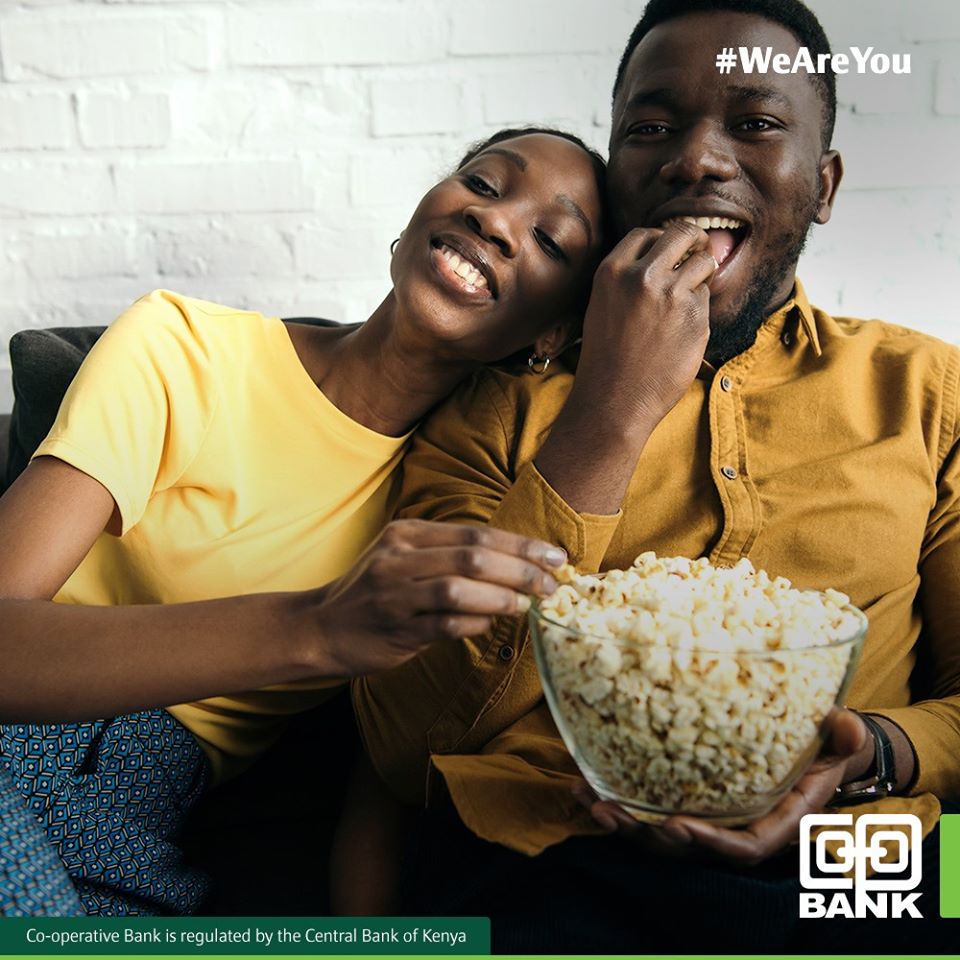 I don’t suffer an exception.

Alongside a million other upward-mobile individuals, I owe the modest progress I’ve made in this life to a small circle of influential ladies. They are all fiercely independent, and opinionated. Their other qualities are pretty subjective to personal bias and emotional attachment, but selflessness, sacrifice and loyalty levels in this trio flows beyond me.

If you’ve lived closely with three ladies, you’ll realize how delicate the balance is for an ambient relationship. I have lived with the first two – my younger sister and I watching mother weather endless storms as a single parent. The latter, well, we’ve been dating for the last four years. It’s been largely uneventful till I asked her last year to come live in our family house.

Jury is still out, deliberating on what exactly happens when a lady gets introduced to the family; as a possible fiancée, or outright gets married. Suddenly, space becomes a huge thing – and it won’t matter if you lived in a sprawling, 10-bedroom mansion in Bel Air. The air will start to change.

I mostly lived with mother as the younger sister still attends college. It was easy living with mother, and had no plans to move out – notwithstanding constant jibes from my friends about it. After a while, she starts asking if a grandson is not her portion (she’s religious).

That’s motherspeak for, “Dude aren’t you meeting any exciting girls out there?”

So, I asked my girlfriend Faith to move in with us. It was cool running for a month or so, with both going out of their ways to please the other. They bonded so well Faith got dangerously close to joining the local branch of the Women’s Guild. 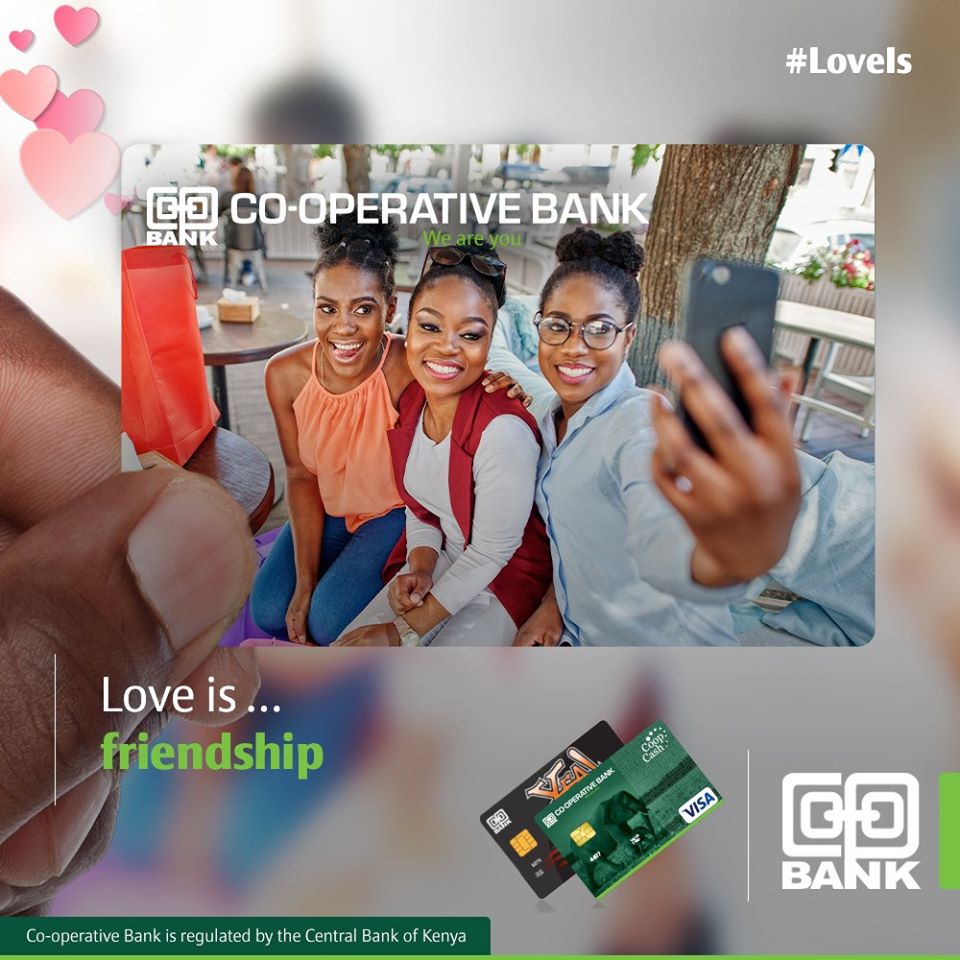 Drama landed when some riots broke out in my sister’s campus, and they shut for an indefinite holiday. She came home from the riots with a ton of negativity. Perhaps, it’s a side-effect from the tear gas:

You don’t do the dishes like some of us.

Don’t hog the TV remote. (Previously, the screen would remain off for days – a silent listener to every conversation).

Why is the Wi-Fi password not named after me? Hello, it’s just a password, not a kid.

I could sense something odd whenever we were all together. Everyone would tiptoe around conversations. Faith would be silent for most part at dinner time – and wouldn’t even say Grace. I knew what had gone haywire: my girlfriend had joined our close circle, and my sister felt invaded. We have had a pretty hard childhood, and the family had broken even just a few years back.

I got very distracted at work by the tension at home – I worked in an insurance firm, then. But in the midst of that, fate and providence smiled at me. I landed a big corporate client and won a huge bonus. I made a decision to treat the ladies in my life in a way that would tear the cloak of tension in the house. I wanted the fire back in the fire place. I wanted people who’d be so engrossed in each other they’d forget to switch on the TV.

A week before Valentine’s Day last year, I booked three tickets in their names on a Malindi flight using my Coop Visa Card. I also booked a 4-day stay in a popular beach hotel in Watamu, using the same card – I didn’t want a paperwork trail to spoil the surprise.

On the eve of the travel, I handed out the tickets at the breakfast table. After much ado (about nothing), they boarded. My sister didn’t need much coaxing. Mother created some fuss, but I knew she loved the beach. My girlfriend, well…… I didn’t think she’d ever forgive me.

That Valentine’s Day was indeed a day of love – they came back bubbling with love and life. I didn’t enjoy much, though, as I was worried. Faith had travelled with her own Coop Visa Card (in case she didn’t ‘survive’ the first day and had to book a flight back).

I had to bail her out for the rest of the year – they burnt a hole through her savings for all sorts of payments: Spa treatments, Pizza and cocktails, shopping at malls, car hire bills, name it!

It was worth every cent, though!

The Betika National Super League gets a surprise Kes. 2 million boost from the gaming giant!