Stella Bunei Koitie popularly known as Jemutai was has come a long way in her journey to be one of the top female comedians in Kenya.

Jemutai for instance auditioned for 10 months straight without any success. She was about to quit on her last audition when she was finally picked. 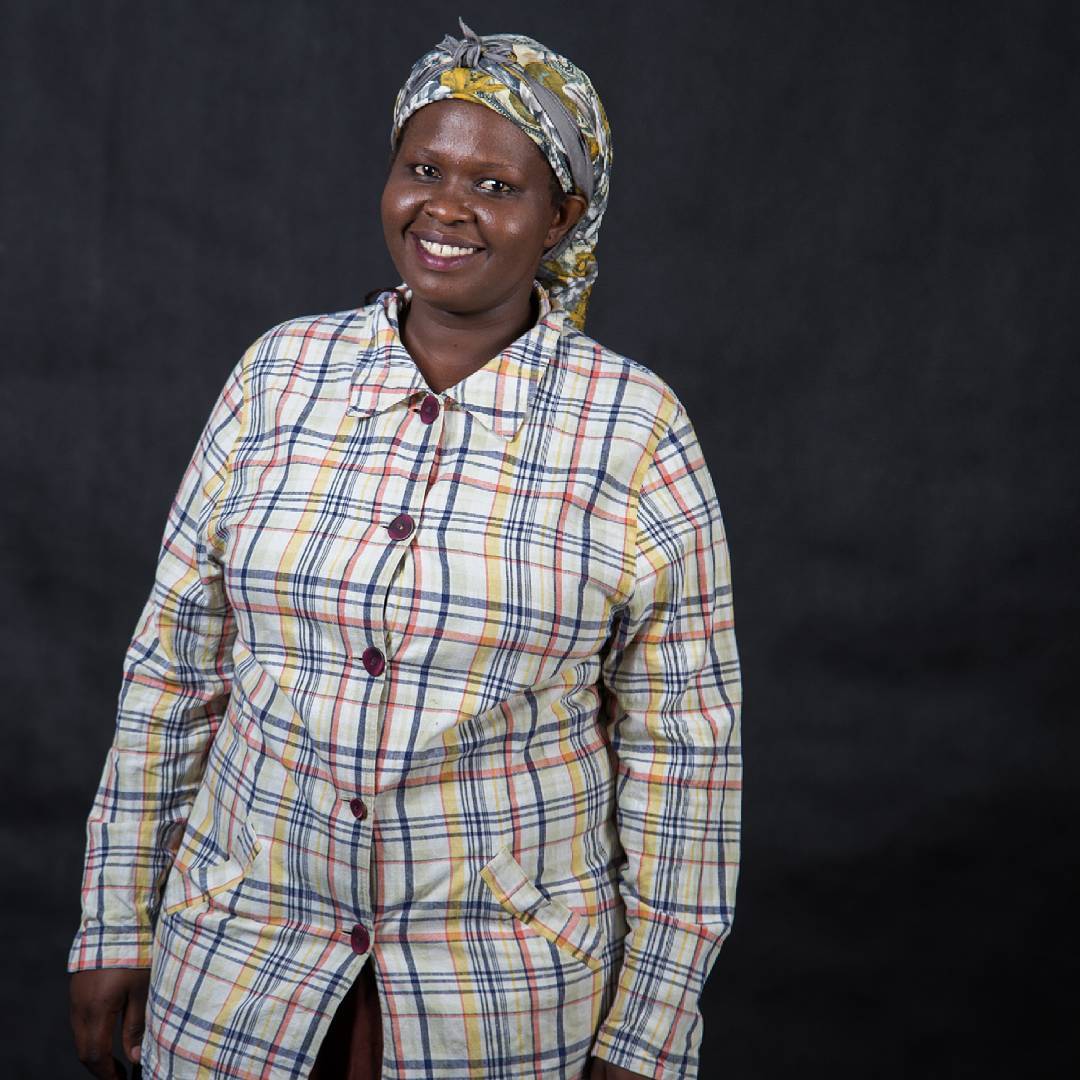 Speaking to Buzz, Jemutai revealed that Carnivore (where Churchill Show is shot) became her second home before she made it because of their time she spent there auditioning. Everybody including guards knew her yet she had no job yet.

“I auditioned for 10 months straight without any success, every Tuesday my mother gave me fare from Embakasi and taxi money to go back. The Carnivore, where we shoot Churchill, became a second home, I knew everyone, the watchman, and the camera men even the waiters. Initially I was auditioning as Stella but my act was not convincing. Nonetheless I kept going back and the judges kept encouraging me to develop a character that will help me execute my comedy.

“At some point I was about to give up and on October 20th 2015 I came for what was to be my last audition, after that I was to quit. However that week I was picked and October 22nd 2015 was my first show ever. The Carnivore, where we shoot Churchill, became a second home, I knew everyone, the watchman, and the camera men even the waiters. Initially I was auditioning as Stella but my act was not convincing,” Jemutai narrated. 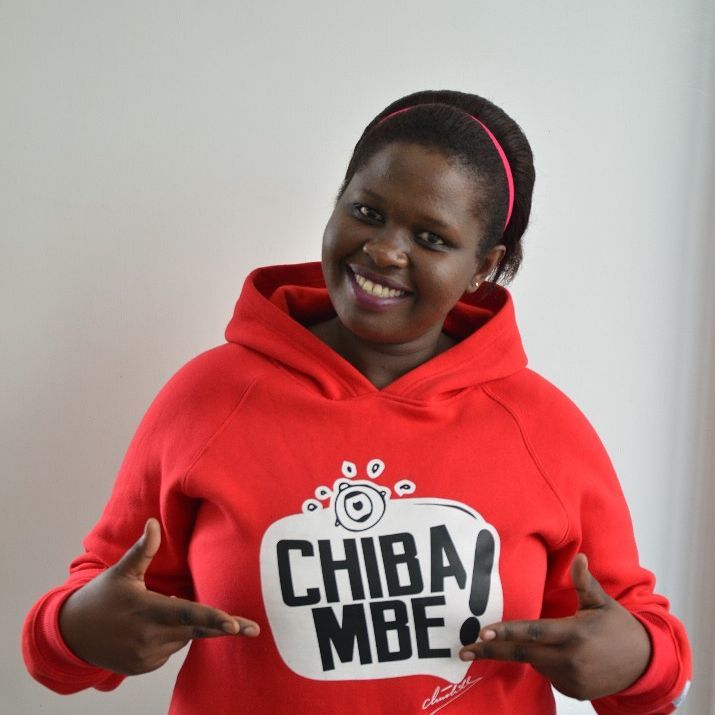 “It was a great relief to get picked after such a long struggle, by then I had gotten used to the stage and the set up so I was very comfortable. My first show became the best edit of the night and I have never looked back,” Jemutai revealed how she felt after her first show.