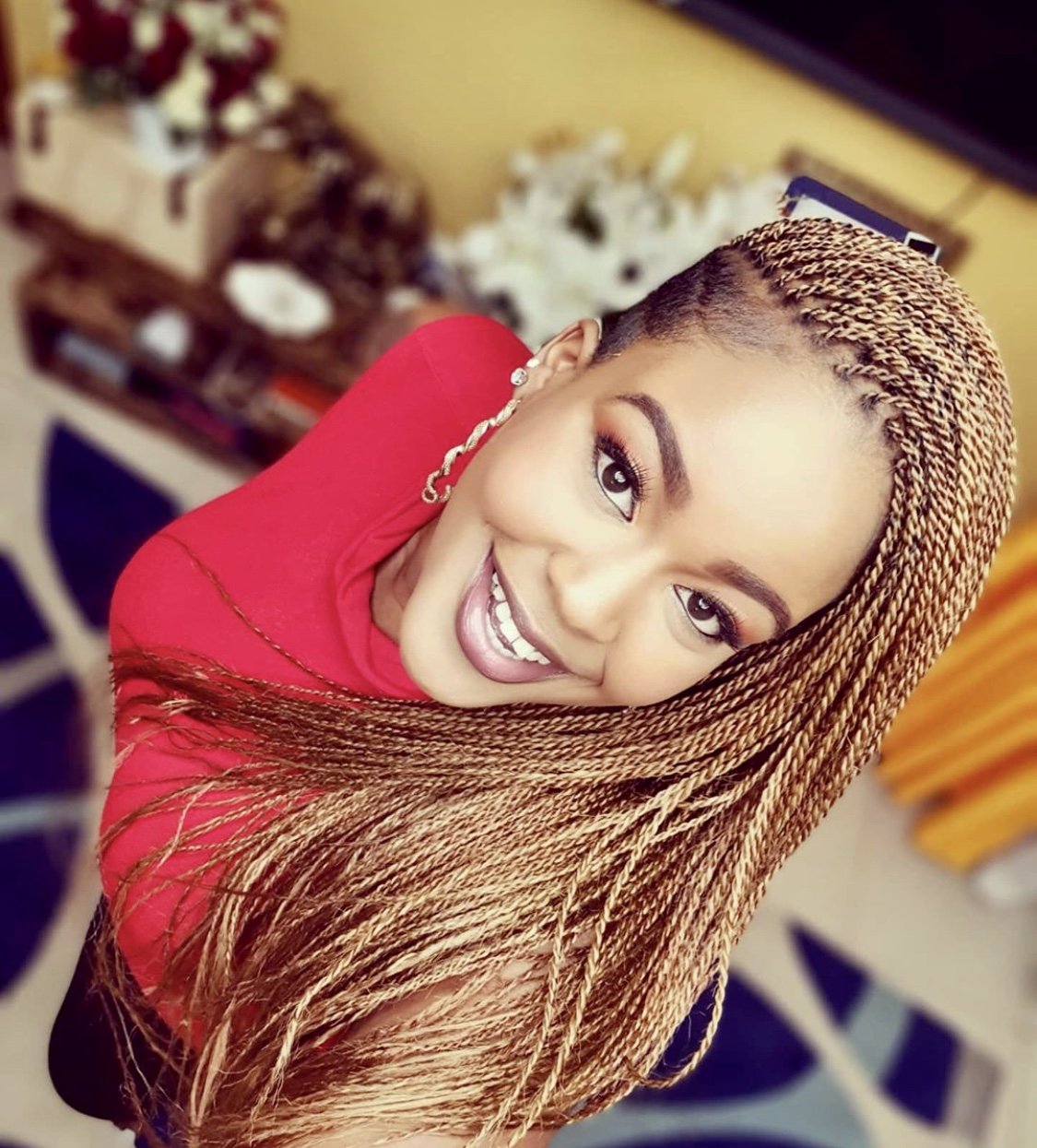 Kiss 100’s radio presenter Kamene Goro has gone ahead to reveal that her ex husband had been cheating on her.

The lady opened up about this while discussing with spouses who cheat while in relationships and marriages on Kiss 100. 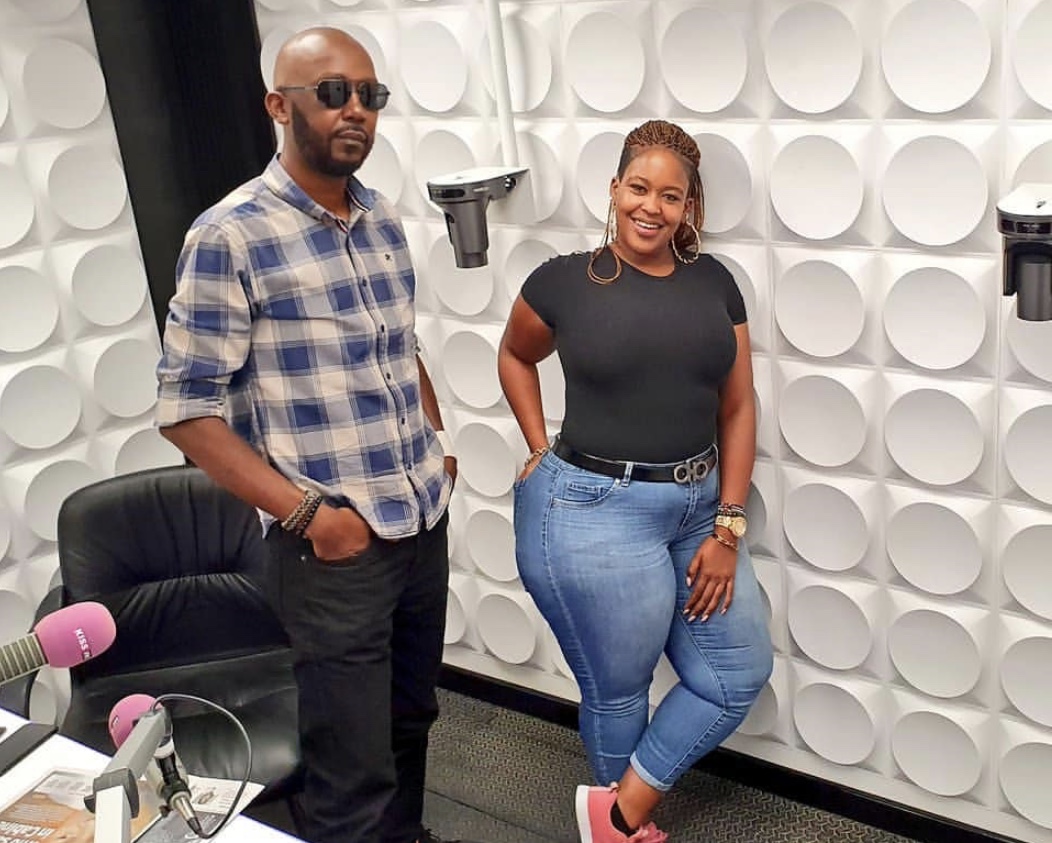 Unfortunately despite all that beauty and brains Kamene Goro’s South African husband could not keep his eyes off other women.

In details, Kamene Goro revealed that she learnt about the affair after giving him one of his phones to use; since his phone had shut down after being thrown in a pool at a party they had both attended.

I busted my ex-husband the same way. We had gone for a pool party and I think he was thrown into the pool in the middle of the highness with all of his things. So, I had two phones. The day of the pool party was a public holiday, it was a Sunday and which meant Monday was a holiday as well. So it was a very long weekend. So this guy was not going to get a phone and cause of biashara.

Being a good wife, Kamene was not ready to see her husband’s businesses get affected since his phone was not working. She then offered hers but unfortunately she had no idea what her eyes would come across.

So we woke up the next morning after putting it in rice and what not and yes simu ime go. I’m like baby boo, si you just use my phone and you can operate your biashara’s with it… I hand it over to him puts in his sim card but it buffering and I’m like its probably because of the messages I have, let me clean them up… 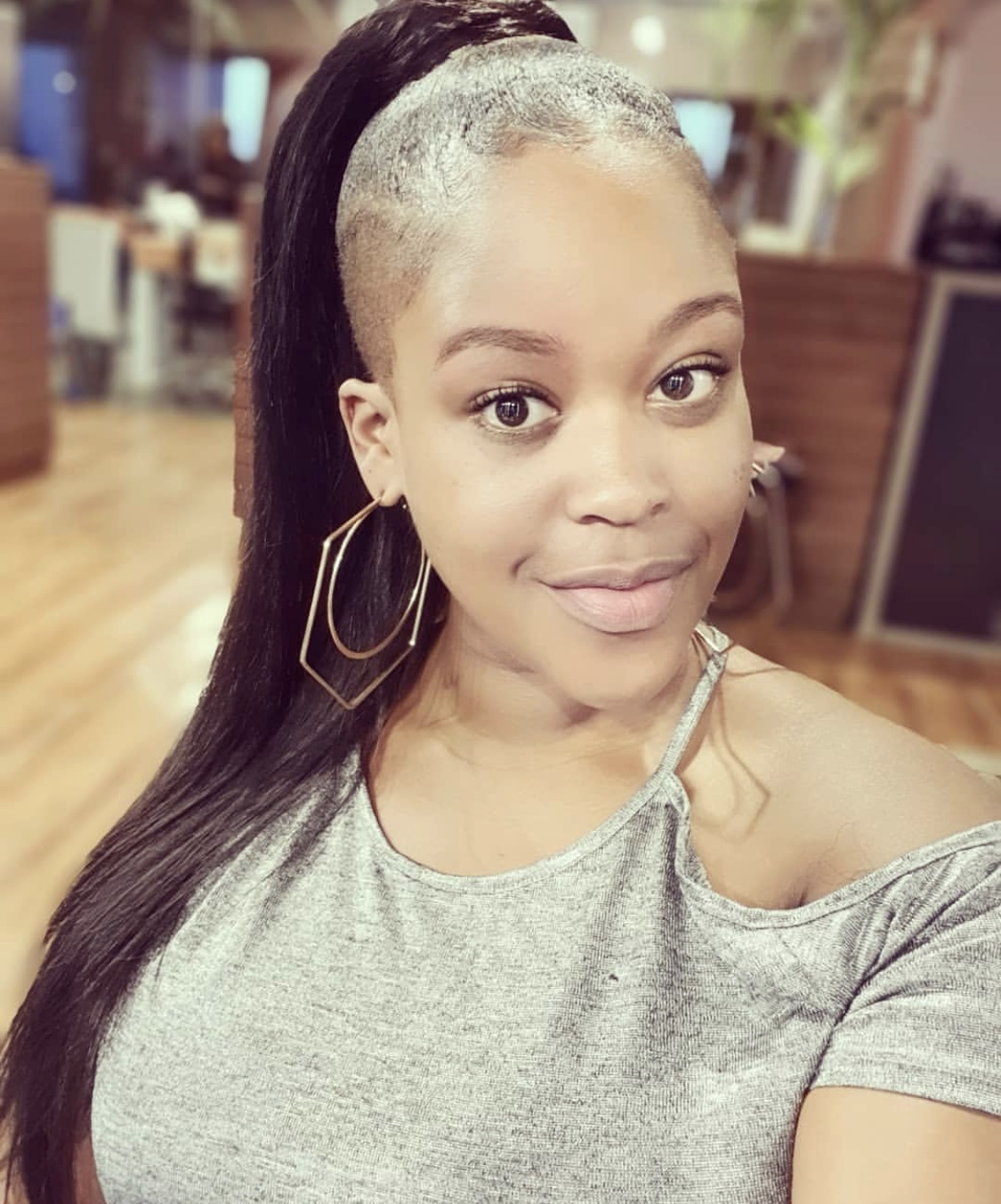 Since the phone was buffering (Preloading data into a reserved area of memory) Kamene decided to clean out her old messages; but in the process her husband to receive 8 incoming messages from her husband’s. She concluded;

I take it and start deleting messages msee ako huko anatense and I’m just seeing him uneasy. But as I’m selecting the messages it keeps taking me to the top and I’m upset why the phone is doing that, I didn’t know its new texts coming in so I continue selecting until the last bundle of messages deleted… it was a string of eight other messages from a girl called Rufas. I turned and looked at him and I have never seen such an old man look so down and beaten. I handed over the phone stood up and walked outside the room nikasikia No no no, it was the devil”