Sanaipei Tande was torn apart following the breakup with Andrew Manga over six years ago. The beautiful songbird has been single ever since.

Sanaa is still skeptical about getting in a new relationship with a man. She was totally devastated by the breakup that she hasn’t been able to love another man to date.

The sultry singer still loves her ex Andrew Manda. Sanaa admitted she loves Manga some five months ago in an interview on Ebru TV. 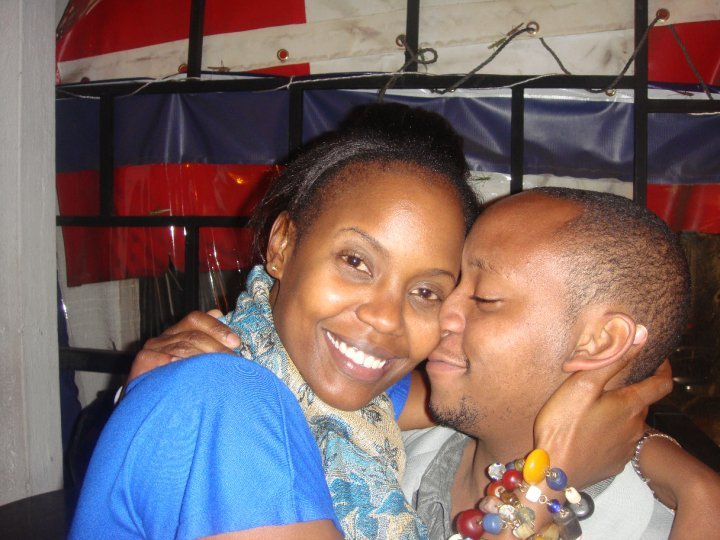 I would love to have a baby

Sanaipei says that at times she feels lonely and that she would love to have a baby and a family of her own. The ‘Amina’ hit maker however states that she does not necessarily needs a man to have a baby.

The 32-year-old singer explains that she will resort to other means if she doesn’t find the kind of man she needs to start a family with. She insists that she must have a baby with or without a man because her biological clock is ticking. 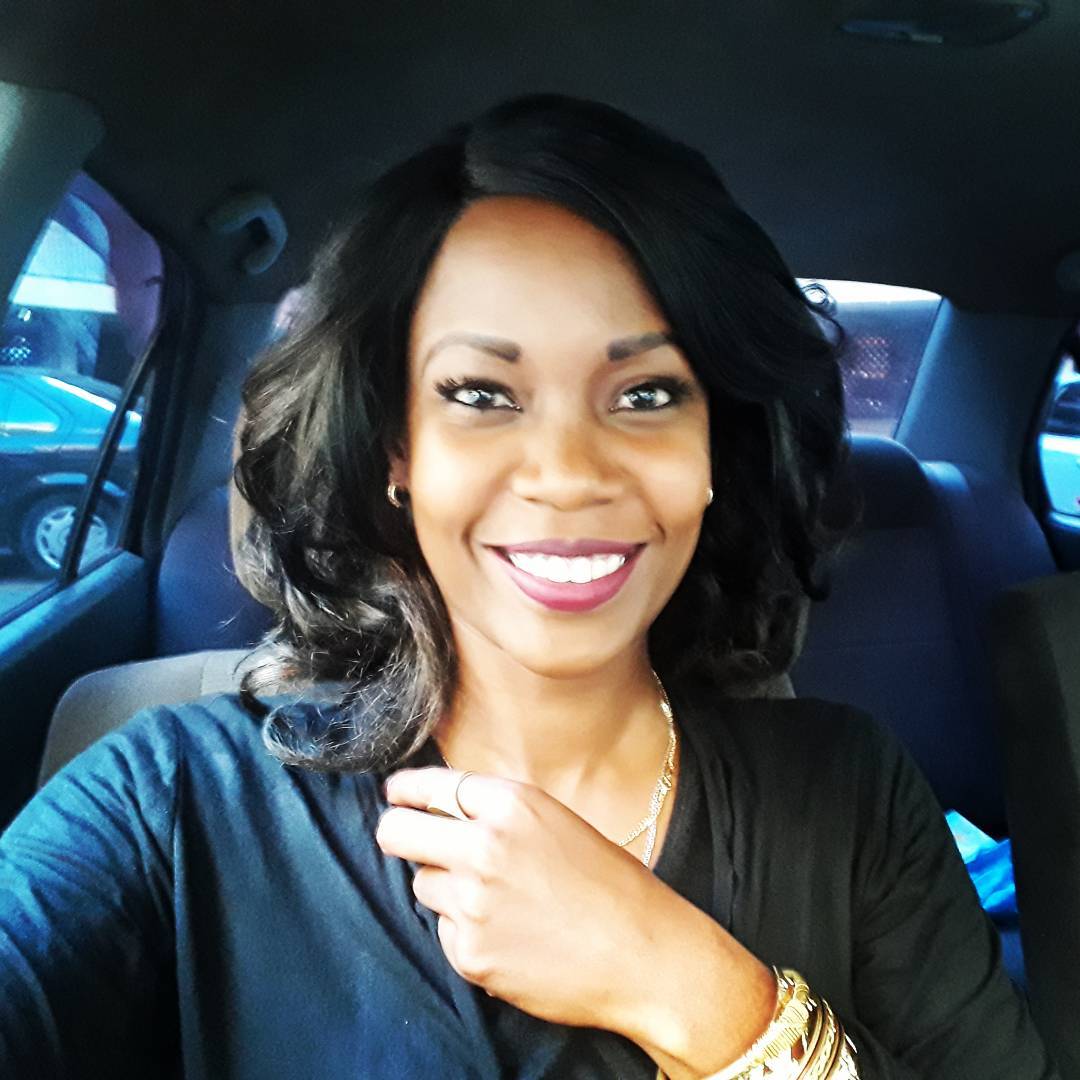 “I would love to have a family, have somebody to take care of because. Let’s be honest about it, as a woman when we get past the age of 30, you start to feel a sense of loneliness and there is a lack of meaning to your life because there is nobody to live for, nobody to do things for. I look forward to that,” said Sanaa.