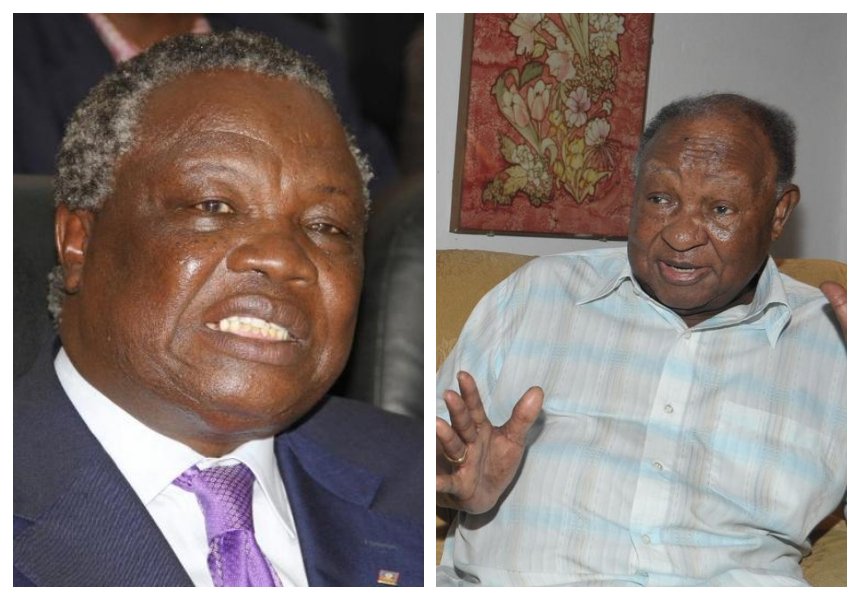 Francis Atwoli admits he played part in the physical and emotional suffering of the late Kenneth Matiba. The Cotu Secretary General reveals he chose not to condoled Matiba’s family because he didn’t want to pretend.

For starters, Kenneth Matiba was among high profile politicians that the Moi regime sent to the infamous torture chambers for advocating for multiparty democracy in Kenya.

Matiba’s death is blamed on the physical and emotional suffering he endured during his detention. Last year High Court ruled that Matiba should be compensated Kes 945 million for the unlawful detention. 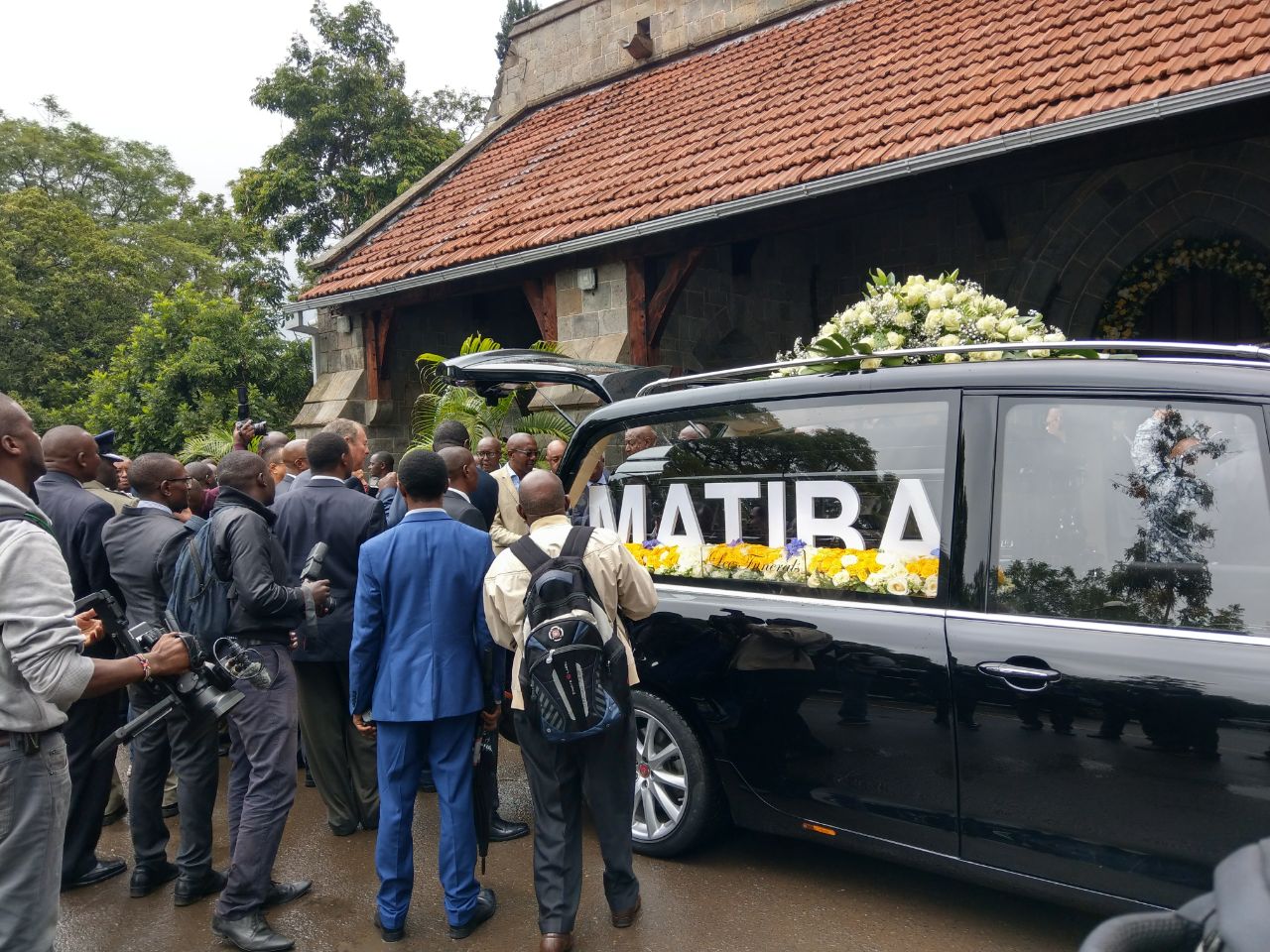 Francis Atwoli reveals he never condoled Matiba’s family because he was part of the system which persecuted and detained Matiba in the early 1990s.

Speaking on Sunday during the Cotu Labour Day Prayer service at St Stephen’s Cathedral, Atwoli expressed shock that some people who tormented Matiba were present at his burial and still want to vie for president in 2022 – he was referring to DP Ruto.

“I was surprised to see some of the people I worked together with in Kanu back then going to condole with the late Matiba’s family. But I chose not go to pretend because I was one of the main mobilizers of YK92 (Youth for Kanu 92) movement. And some of these people keep saying they want to be the presidents of this country,” said Atwoli.