I cried all night but in the morning, I had to show up at work, looking alright – Terryanne Chebet´s aftermath after Citizen TV´s mass firing 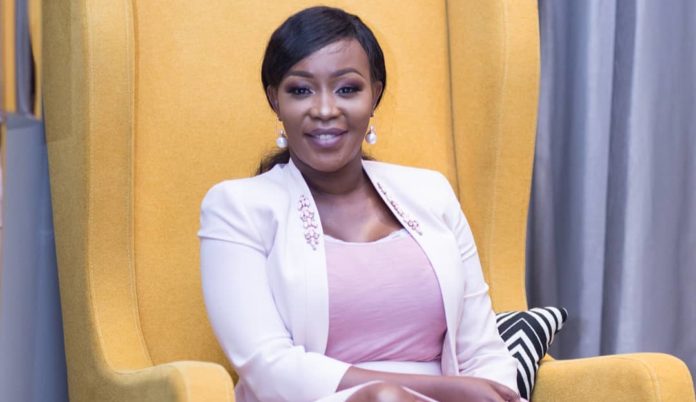 It looks like a common phrase to always shoot, but for sure when one door closes, at least a window opens. Terryanne Chebet is no lie a signature media personality in Kenya but she once got fired.

Opening up to NTV´s Unscripted show host, Grace Msalame, Terryanne Chebet narrated the ordeal that saw her turn to a crybaby. 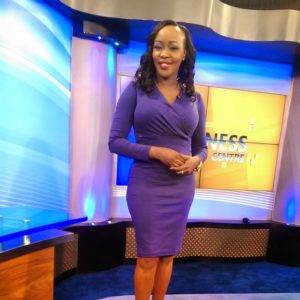 Speaking on receiving the news that was made public by Citizen TV, Terryanne recalled:

It was OMG! What will happen to my child at the time, my career, what my future will be like. It was very hard in the beginning. Just hearing the news crashed me from a very personal point because there´s one thing when you lose your job so publicly.

Having been so good at what she does, she could not just fathom the news:

I never imagined I could be one of them.

Step-by step, she narrated the turn of events on that fateful day:

After I was fired, I called my friend and she told me to calm down because I was crying, I went home, locked myself in the room crying and the hardest person to tell was my nanny (Pamela), kazi imeisha. That was so hard because I had lived with her for 10 years. She knew me in and out and had never seen me cry even once.

I can imagine what was going through her mind. 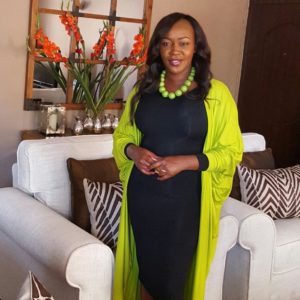 The friends who stick around but one hardly takes notice of, provided a shoulder to lean on for the business journalist.

It was very difficult but I had a very strong support system which I had probably taken for granted earlier. One of the friends who really came through for me was my business partner at Scarlet.

But she could only cry for so long. She put on that brave face and just did what had to be done!

I had no time to feel woiyee for myself. I would cry at night but in the morning, I had to show up for work (at Scarlet). There were people in the office and I had to look like I am alright. I was fighting so much internally but then my brain was engaged in so many other ways. 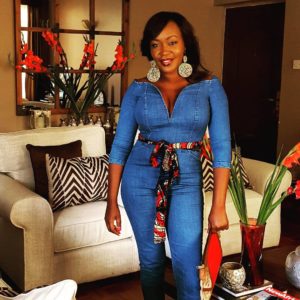 Terryanne Chebet now boasts as the General Manager at Metropol TV, a Patron at Pan African Business Women´s Association, an entrepreneur and influencer, just but to mention a few of her endorsements.