American actor Tyrese Gibson stirred up emotions when he was seen crying. He was begging his ex wife to allow him retain some custody of his daughter Shayla Somer Gibson.

Tyrese’s ex wife Norma Gibson seeks a restraining order against him and full custody of their child. The singer-cum-actor says he should be allowed to see his daughter since he’s paying $13,000/Kes 1.3 million monthly child upkeep. 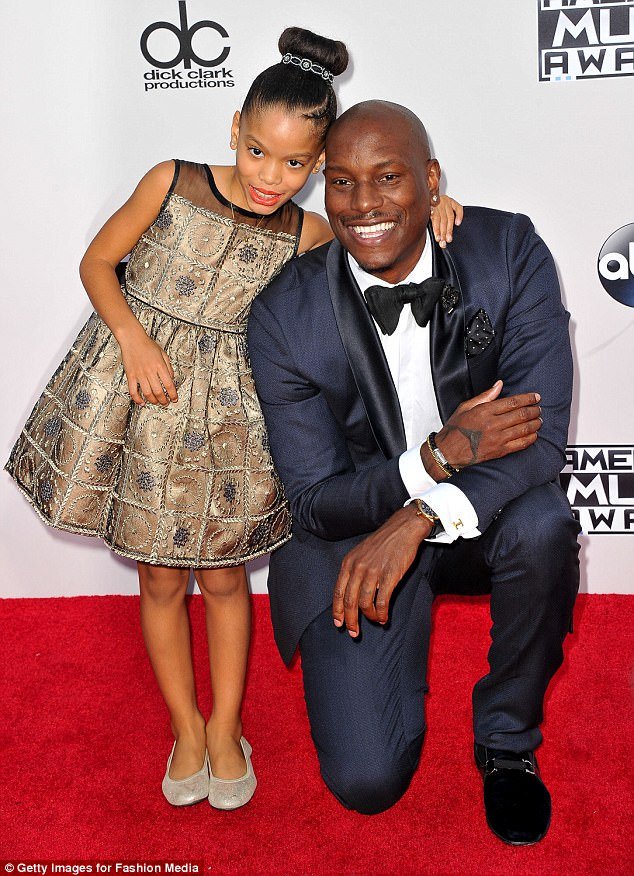 Kenyan comedian Obinna Ike Igwee empathizes with Tyrese. The father of four says deadbeat dads and men who have no kids wouldn’t understand the pain that Tyrese is feeling. 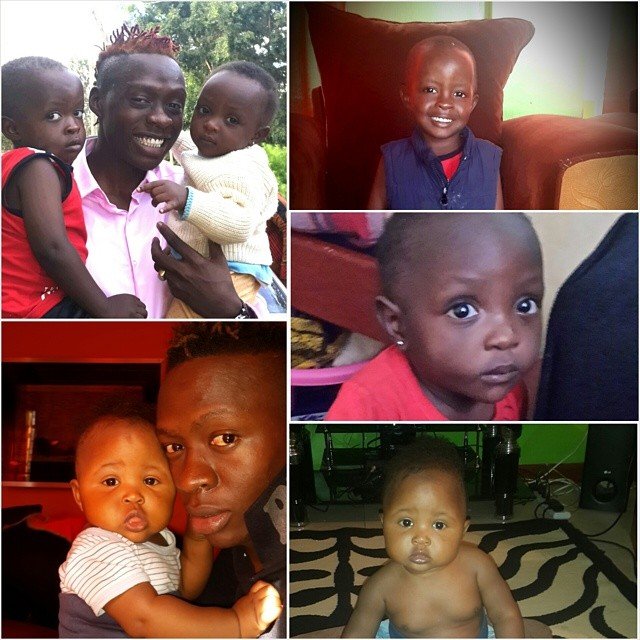 Obinna with his kids

“The fathers who LOVE and appreciate their KIDS will feel the pain. The Rest have no idea what amount of pain a MAN goes through when he is not allowed to see his BABY or ACCESS his baby over false Allegations. The PUBLIC is always first in line to throw stones and call you deadbeat yet they donno the back Story. Sad. @tyrese stay strong Bruv truth always prevails and don’t stop loving and fighting to be in your kids Life.? The Joy A Baby brings not even money can Buy,” wrote Obinna.

Watch Tyrese beg his ex wife to allow him retain some custody of his daughter in the video below: