“I got kicked out from home,” Bien’s brother Melvin painfully admits facing great rejection and resentment from their father 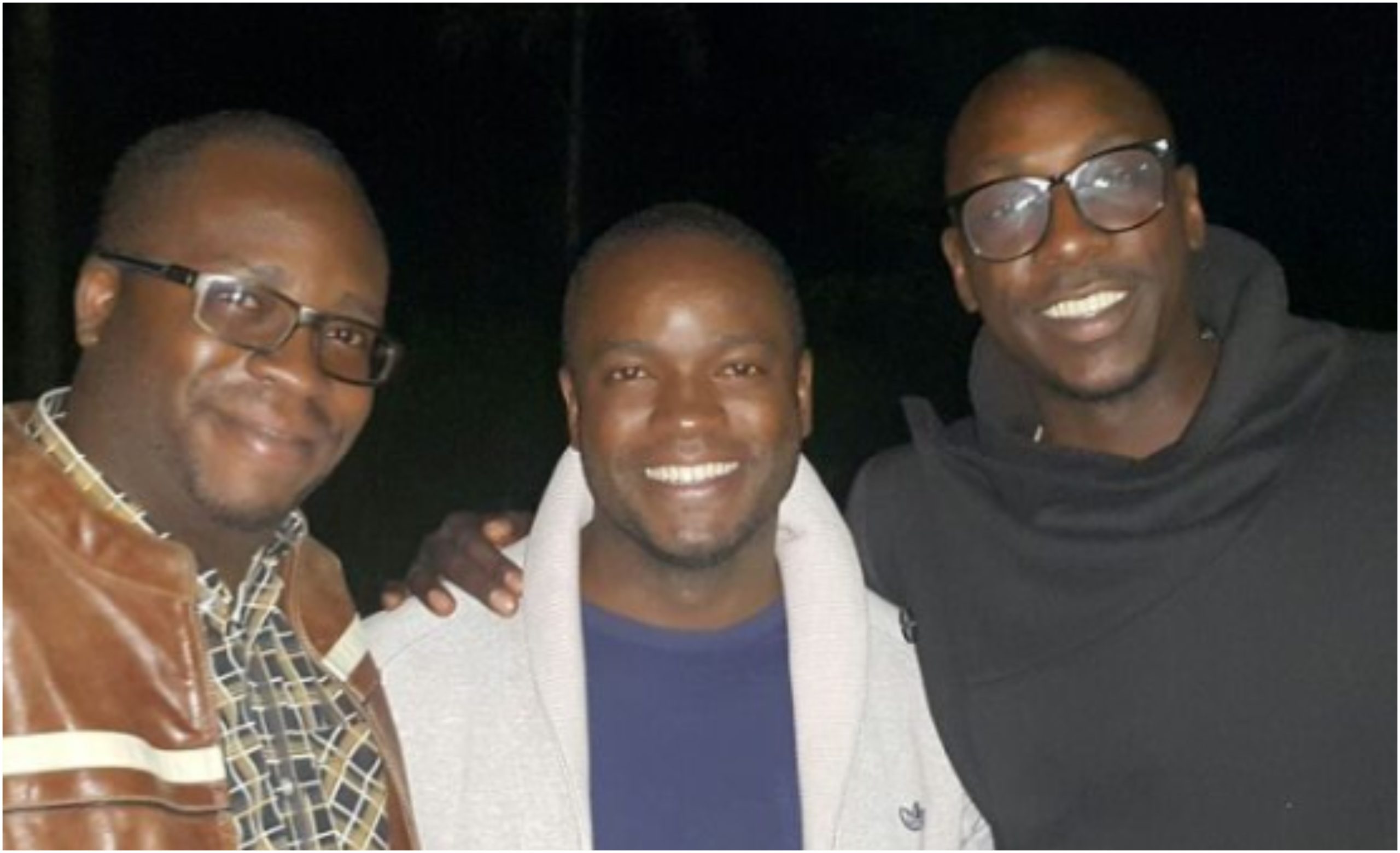 Sauti Sol’s Bien-Aime Baraza’s eldest brother, Melvin has come out to reveal how his father rejected him at a very tender age.

The eldest of the three boys of the Baraza family took to his social media page to tell his story as a child, growing up without the foundation of a father’s love who was present but with no love towards him. 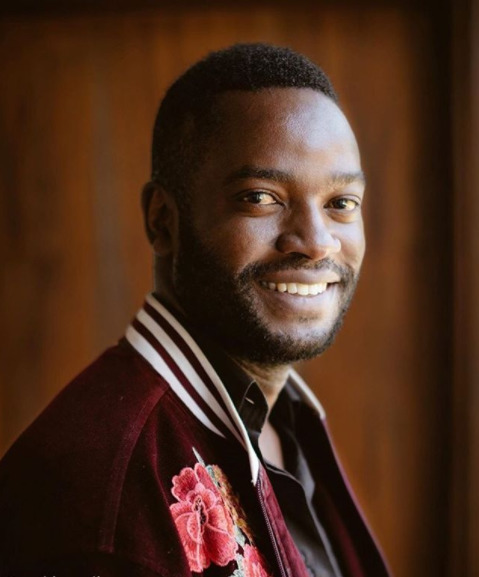 Sharing a sweet photo with one of his daughters lying on his back, Melvin attested that a father’s love is the foundation of his children. A love through which the young ones build on and are able to face storms the world throws at them. 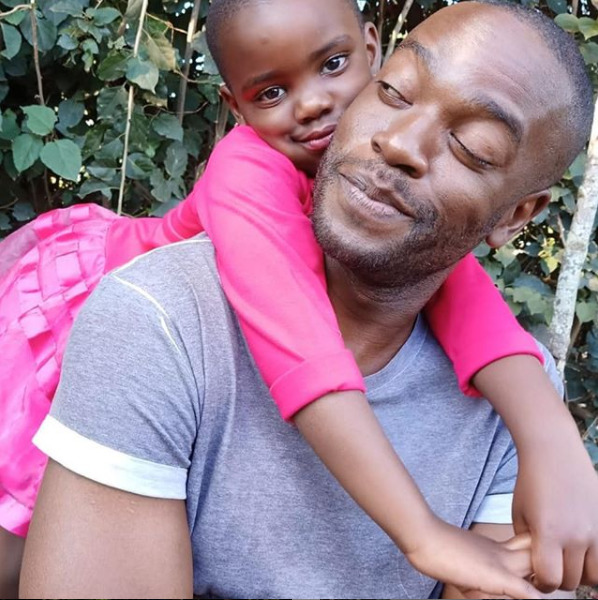 Melvin with his daughter

However, that was never the case of his childhood.

“I grew up facing great rejection and resentment from my father. I was fearful, felt unworthy and for the better part of my childhood longed for his affirmation,” painfully narrated Melvin.

Unfortunately, the more he kept seeking affirmation from his father, the more it got worse.

“…it only got worse to the point of being kicked out of the home I knew at the tender age of 17,” he continued. 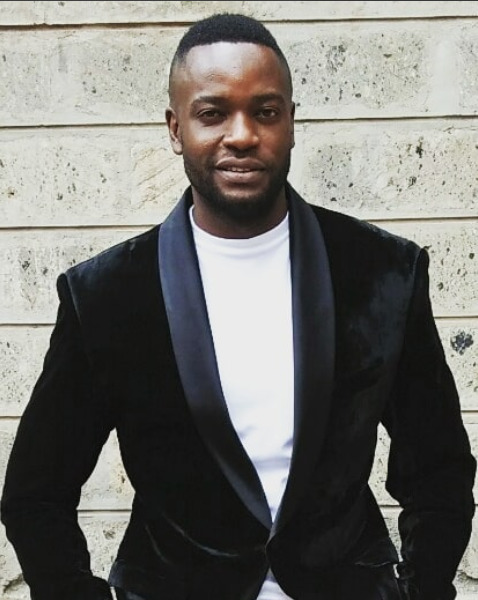 Looking back, it is not the tears or the pain he underwent that matters, but the lessons his childhood taught him that have seen him become a present and loving father to his 6 children. Because for him, breaking the curse of rejection is what matters most!

Today God has blessed me with 6 children whom I love with my life, an opportunity to break the curse of rejection and change the narrative. 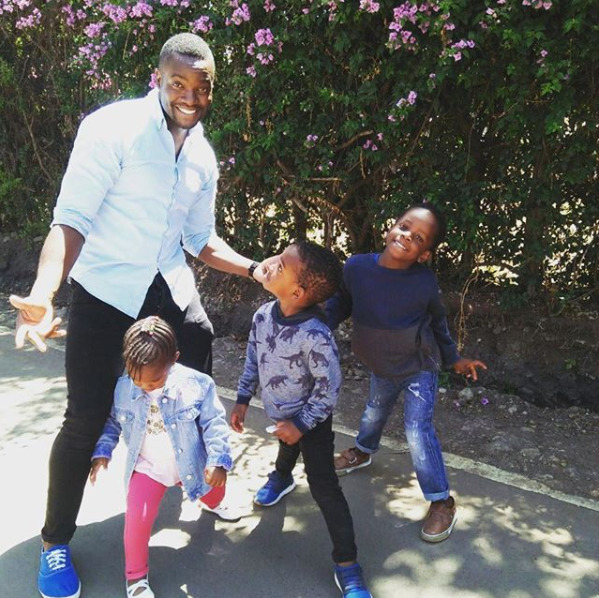 Melvin Alusa Baraza with his children 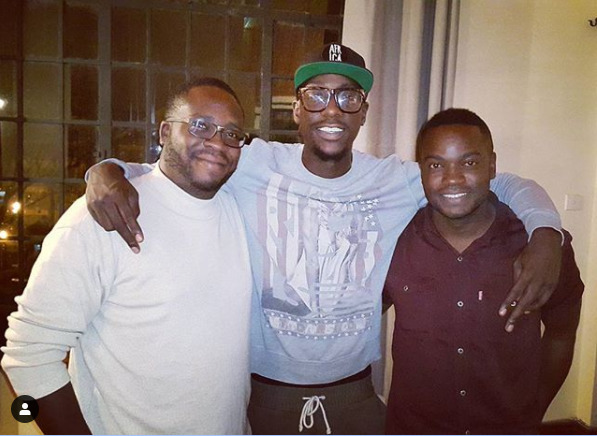 Fans and followers, felt for him, painful memories of the past that might never fade away but he keeps a strong face for his young boys and girls.

betty.wangeshi ❤❤❤❤❤Mello you have indeed broken that curse and you’re such an inspiration to many 🥰🥰🥰. To all those deadbeat dad’s it’s your loss not the child’s!!!!