“I gave up everything for a man who later betrayed me,” Kamene Goro’s regrets after getting married aged 23 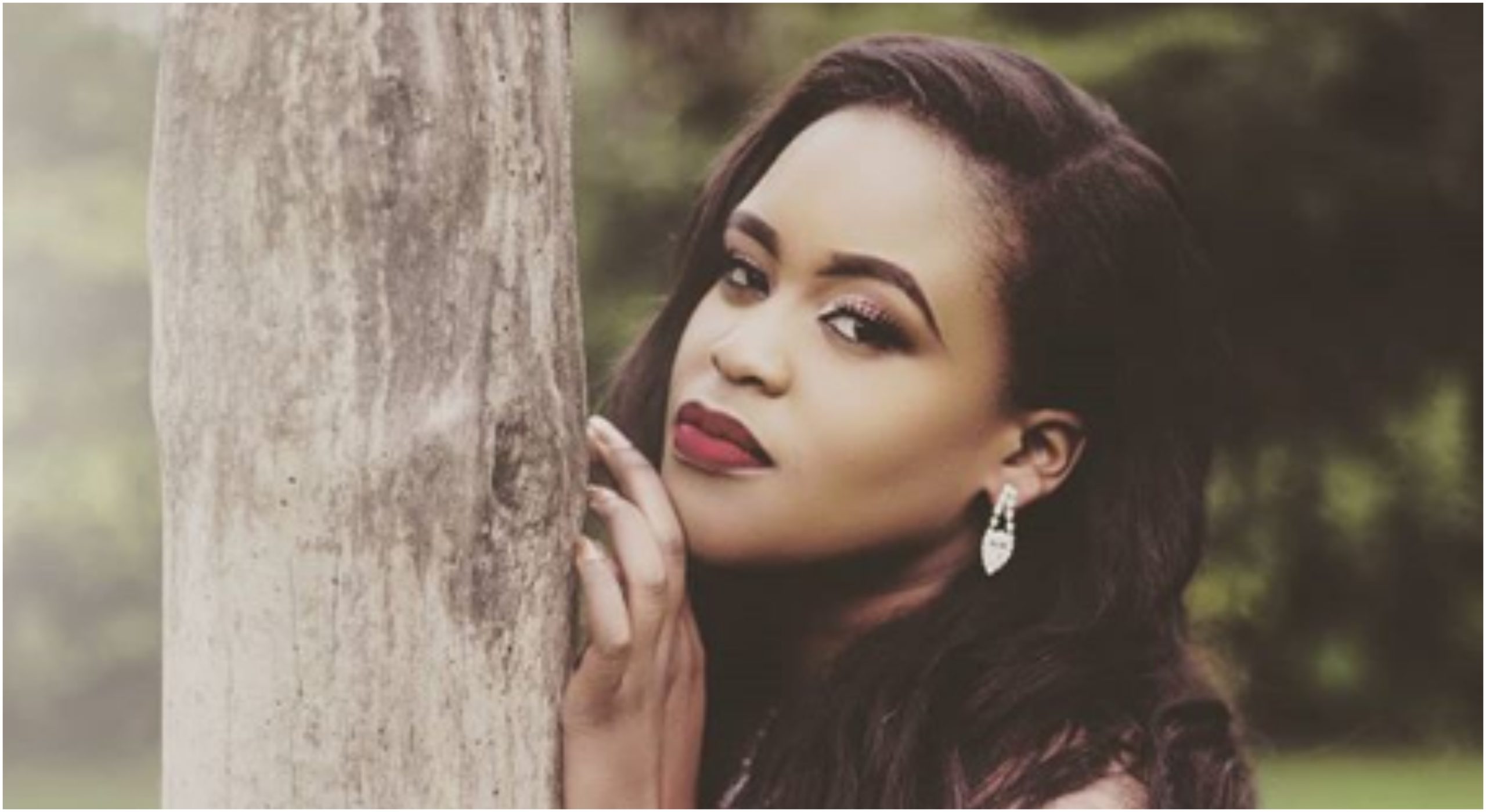 Nothing ever broke Kamene Goro like her first serious relationship with a Tanzanian mogul who instead took her for granted.

The 28-year old started her professional journey as a lawyer before sneaking into Broadcast Journalism which she felt spoke to her more.

According to her dad, a career in journalism was unheard of. Forcing her to take up Law which she did but soon as she was done, sneaked into TV without her dad’s knowledge. 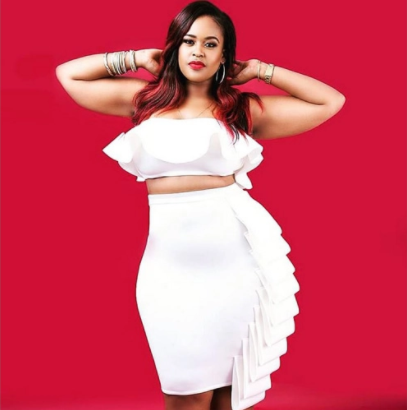 At the time, the lass had landed a prime job at Ebru TV then bang, showed up a man who she believed was her everything.

Barely aged 23, Kamene eloped to Zanzibar with her man, ditching her job at Ebru, got married and started living in Tanzania with her new husband. 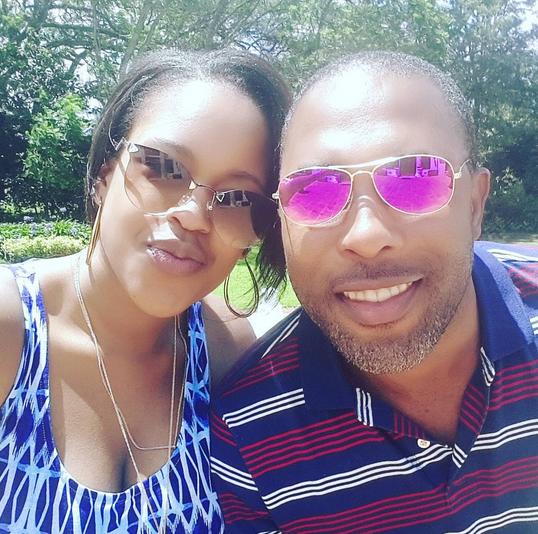 Kamene Goro and her then 50-year-old lover

“I knew it’s the person I wanted to be with. I knew what I was doing. He was a great guy but with despicable behavior. I left my job, family and everything to be with him. I was happy to be his wife,” stated Kamene.

Years later, she introduced her man to her parents who did not like the guy but Kamene was not about to give up her man, forcing her parents to just bless their marriage. 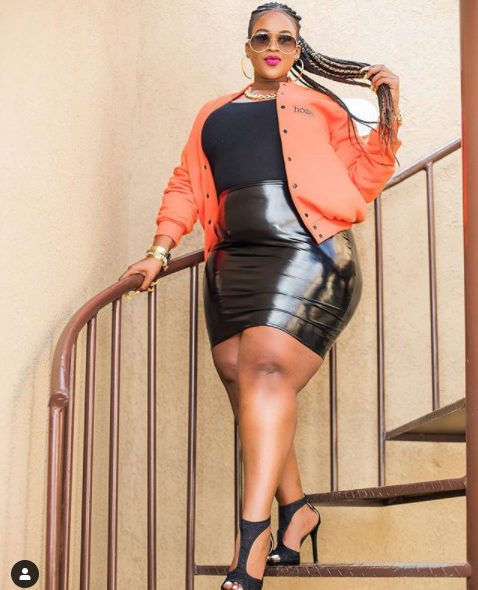 Unfortunately, hardly had the young couple started ‘living the life’ that the guy showed some uncouth behavior.

“It was a very tough relationship. I was very angry with the things he was doing. He stepped out a lot and it was detrimental for me. I could not understand how I left my career, country, family, everything just to be someone’s wife and this is how he pays me back.”

So one day, at midday, she packs up everything of hers, knowing she would never return to that house before flying into Kenya. A day later, her husband calls to tell her “we can’t be together anymore.”

And that was it! Kamene nearly went crazy. That was the last time the two ever communicated. Kamene had to start her life from square one again. Have a listen: