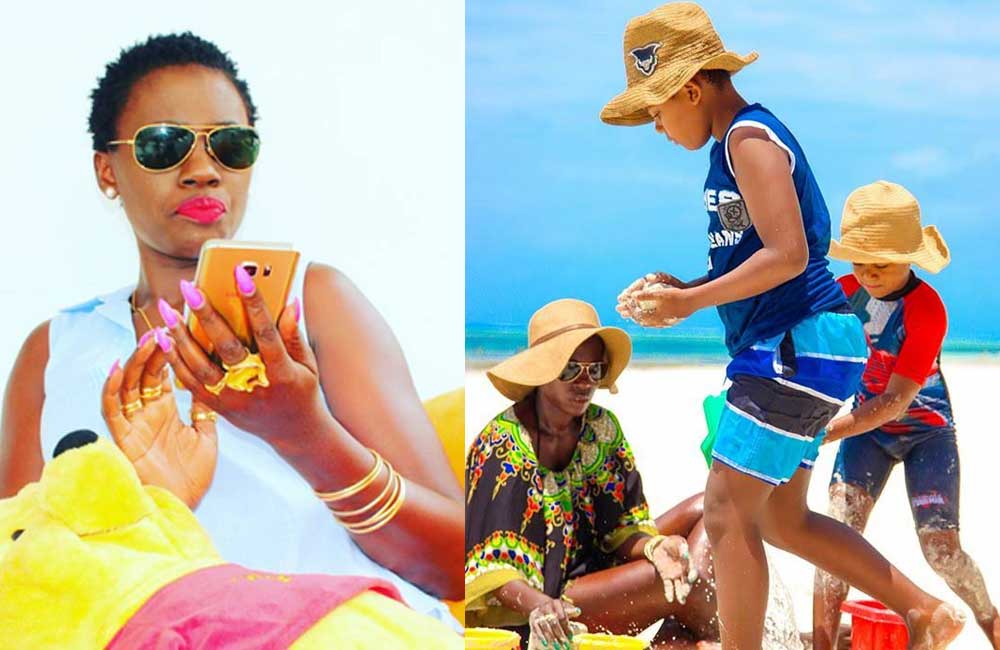 Mother of 5, Akothee has made up with her 3 baby daddies, just for the sake of her children and their mental health as they grow up.

The President of single mothers has time and again spat venom when it comes to her baby daddies, some that saw her go to court over custody rights and some that just asked her to leave.

However, she can only look back and smile because the far she has come, only she knows best. 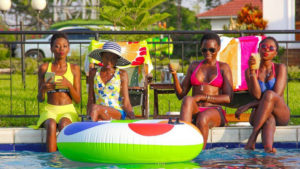 Akothee with her three daughters

With banned flights in the face of Coronavirus, Akothee chatted with her baby daddies in online videos.

On her Instagram page, the black beauty disclosed that she had made up with her baby daddies, for the sake of her growing children.

DONT BE COMFORTABLE ITS FOR A MOMENT ,ANYTHING CAN POP UP ANYTIME 🤣🤣🤣 I had to make this relationship work for the sake of my children,🙏🏾 none of my baby daddies is my Ex ,all of them are present in my life, we fight like normal relationships,until further 18 years of notice💪,

However, despite the wealth she has amassed over time and the brand she now flaunts of, Esther Akoth confessed that ‘co-parenting is hard’. 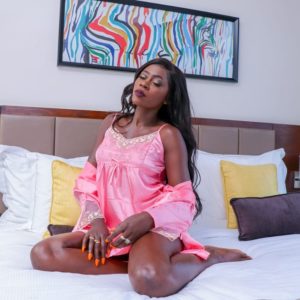 Forget the money, ‘co-parenting becomes hard because of lack of genuine intentions among partners’ she says.

co_oparenting is one of the hardest things ever, 🙏🏾, one person will be genuine with their opinion, the other one will use his powers to creat pain to the other one, co_operanting is like having a failed pregnancy that bleeds all the way 🙏🏾, you are constantly bleeding with no remedy trying to keep the relationship 💪, 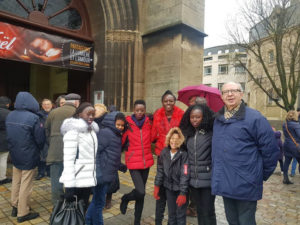 She counts 3 of them, acknowledging her love and respect for the 3 men despite the hard times she went through with them, her children have ‘shaped her life’.

anyone claiming to be my Ex and we never had a child, I am sorry ,I dont know you or think about you ,stop embarrassing yourself , I only have 3 Elevated presents in my life ,That I respect and love ,
#My3babydaddies ,even though some of them made me go through hell, but they gave me beautiful gifts that shaped my life 🙏🏾🙏🏾, A relationship that is worth fighting for.

Me and my baby dadies in social distance mode #familyties , madampolygamy is another face of life , if you know you know 🤣🤣🤣, meet papa Ojwang ,my crazy one, the man who left with my heart ,akaachia baba oyoo kidney 🏃🏃🏃