The comedian-cum-actor says that he campaigned for Mudavadi in 2013 when he vied for president. He reveals that Mudavadi promised him a nomination slot from his party ANC for the good work he did.

“I was Mudavadi’s right hand man and his official emcee when he decamped from ODM to vie for presidency on United Democratic Front (UDF) in 2013. By then, Mudavadi was being regarded as a reject for his bold step to walk away from ODM. I campaigned for him vigorously in every rally he held and he promised to give me a nomination slot to the Kakamega County Assembly on UDF party,” Profesa Eshuya told SDE. 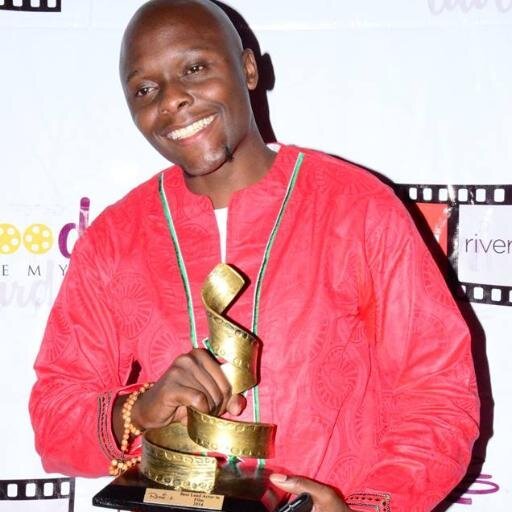 Profesa Eshuya holds a grudge against the Nasa principle. He explains that he was Mudavadi’s right hand man and that his betrayal felt like a jab right through his heart.

“When the nomination list came out, I was shocked when I saw my name at position 14 despite my tireless efforts. I cannot tell what happened to my name to explain this second trickery” said Profesa Eshuya.

Profesa Eshuya resorted to supporting president Uhuru Kenyatta after the betrayal. He says he was severely criticized for his move considering he comes from Kakamega County, a stronghold of Nasa.

“I was very upset to see even my friends call me names. This was not the first time to work with the president since I was the chief organiser of the event to welcome him after his charges at the ICC were dropped. I mobilised people effectively and was recognised for that, so changing from NASA to Jubilee was not new,” Profesa Eshuya explains.