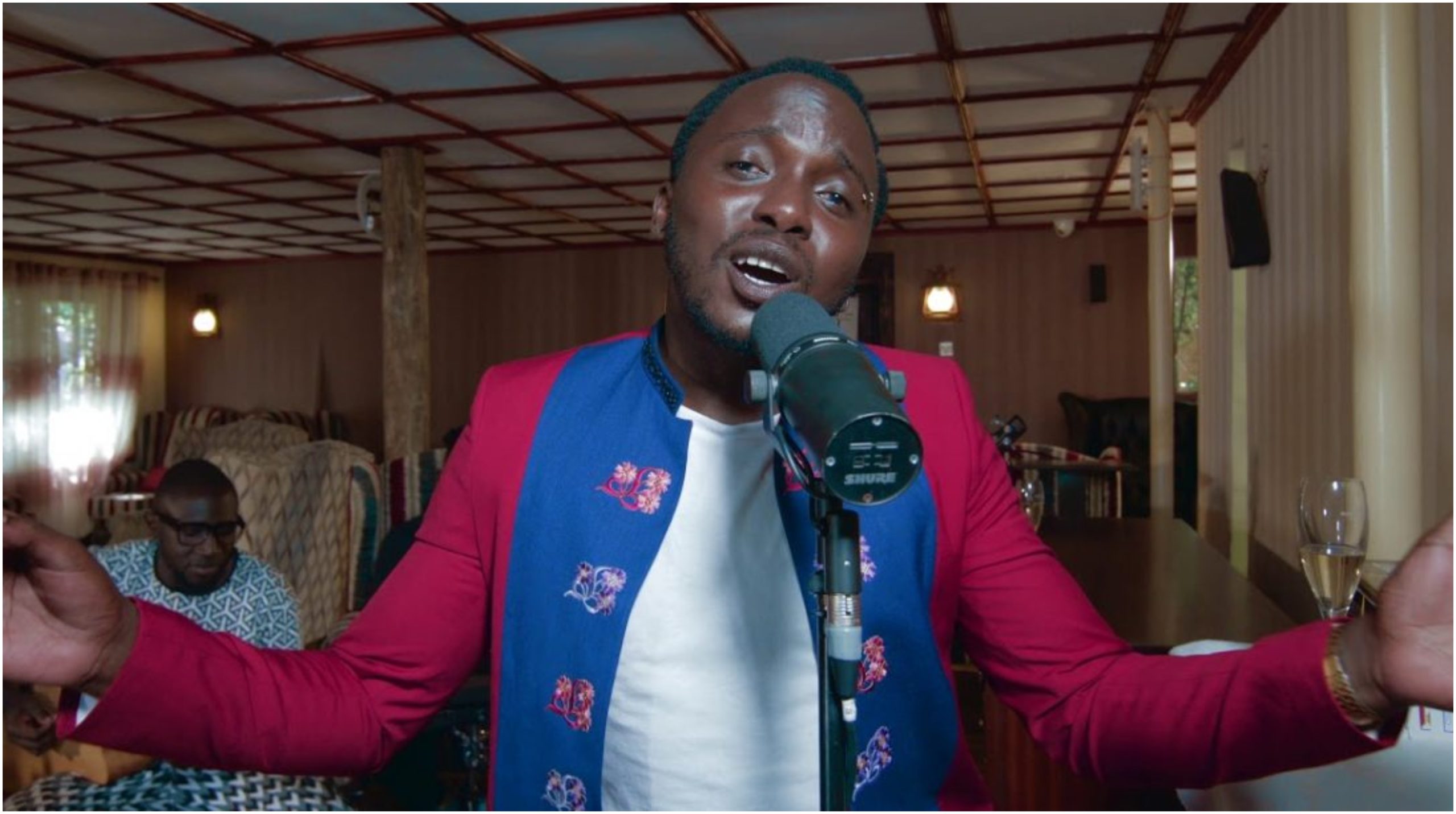 Willis Chimano was recently introduced to the world from a completely different angle unlike what many probably presumed of him. And what masses don’t know is that this did not start yesterday, if anything, his younger days, formed the socially awkward personality he exhibits today.

Like every other African home perhaps, Willis was born to staunch Christian parents, who strived to ensure him and his three siblings had everything they needed but also strongly founded them deep into the Christian faith. Education was one thing that was accorded in the family of 6 and eventually, it bore the 4 children a good future. 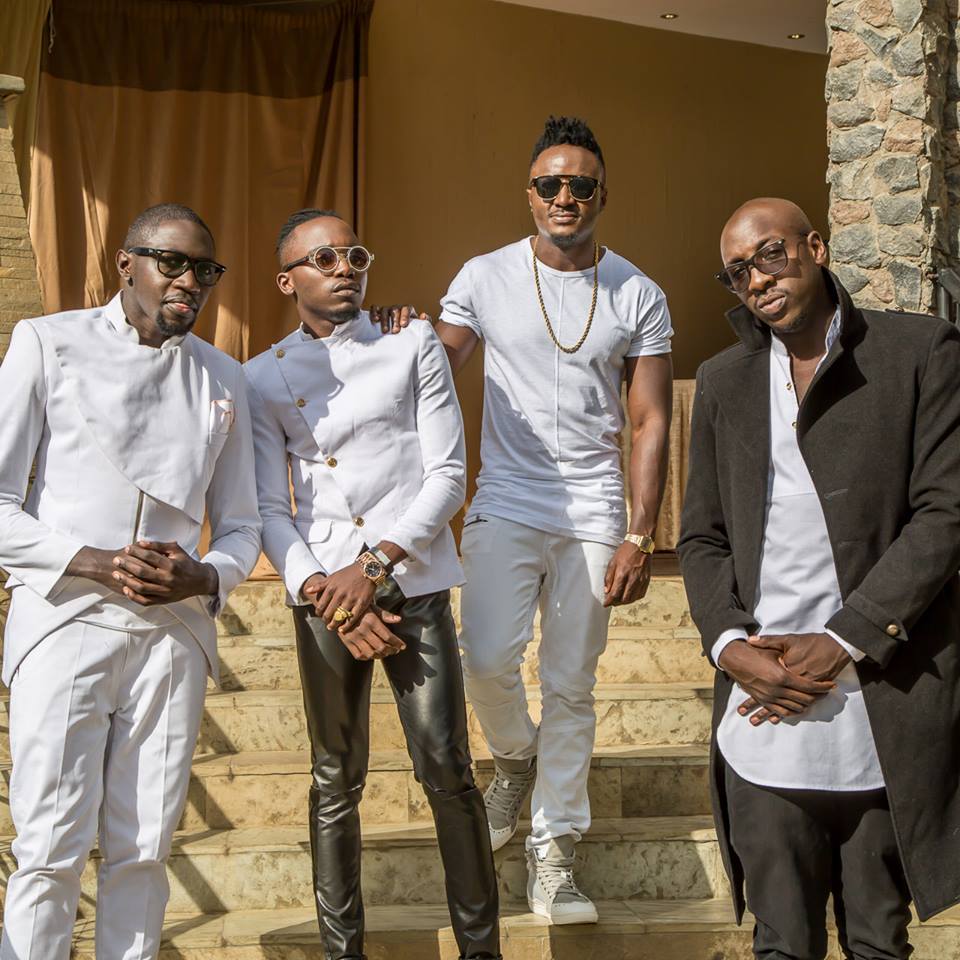 Molding from his childhood

Despite having it all seemed figured out, Chimano was that one child who struggled to get through his school years; right from primary to high school and eventually campus. He was never the socially active child when he could have the luxury of being by himself, lost in his own thoughts and enjoying his own company. No!

Growing up, I considered myself a very awkward child, I used to find it tasking to make friends and I would occasionally lean over the wall of a then one-bedroom and just stare at the multitude of children playing. I was this teenage boy who never felt like they belonged, I was a very subdued child.

Also read: Revealed! How Sauti Sol’s Polycarp and his wife met in a case of mistaken identity (Video) 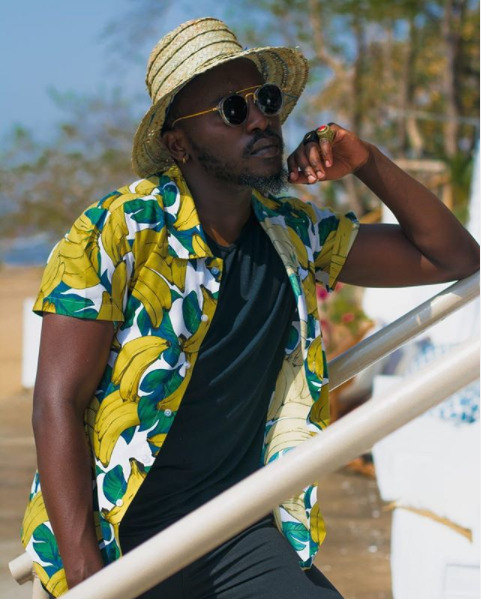 Willis Chimano opens up on being a socially awkward child

His sense of fashion that seems awkward today was majorly influenced by his childhood days. When he would relate better with his mom’s wardrobe that that of his dad who never allowed him into his closet. Chimano grew up not to live by society’s set standards but in altering the direction of flow against the tides. He was never one to conform.

Today all I think about is my closet space. In hindsight, I remember helping my mum pick her clothes out, but my dad for some reason never let me go through his closet. For me, it’s all about challenging toxic masculinity and I love it. 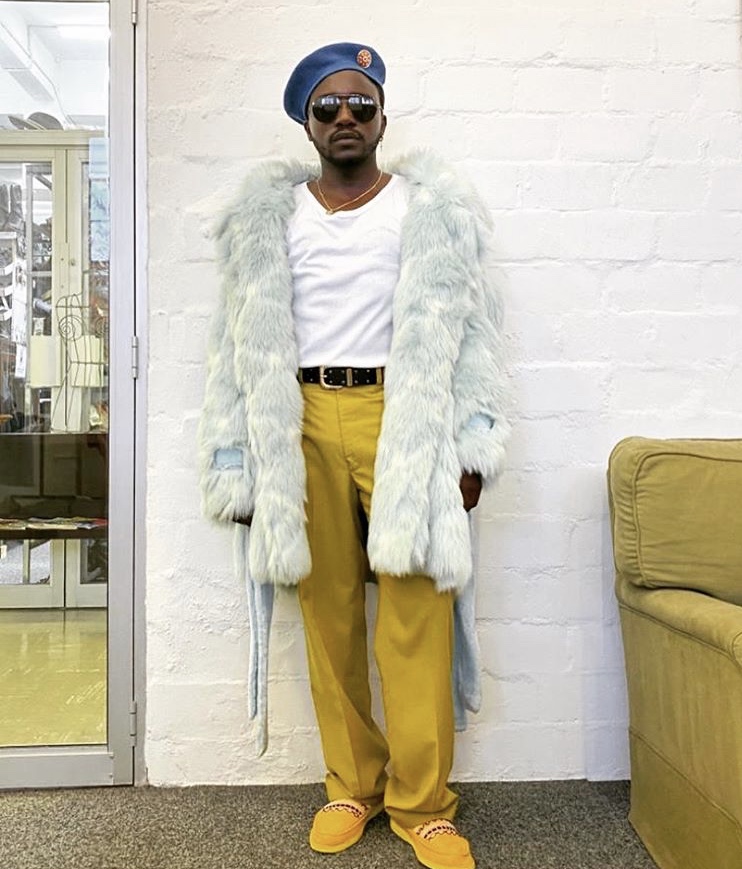 Today, he works on giving out the same energy he receives, preserving the most for his loved ones and those who play a major role in his growth. The Sauti Sol band member believes in ‘being yourself’ as the truest form of expression.

I’m proud of the man that I’m becoming and I have no regrets whatsoever.

Have a listen, courtesy of Engage Talk forum;