“I only gave birth to 5 children,” Akothee publicly declares after disabled man she rescued turned ungrateful 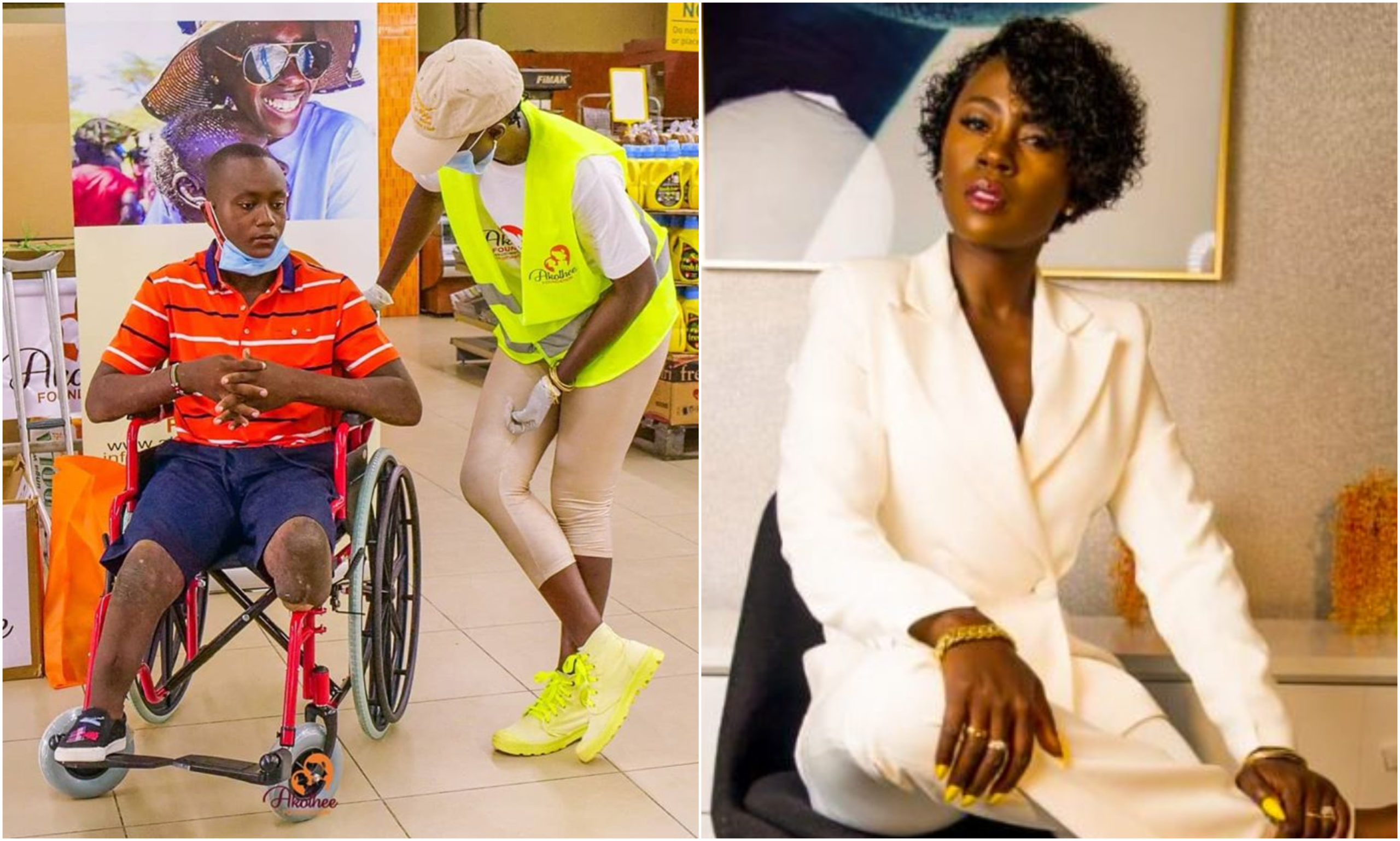 Akothee has been left in deep regret after cutting ties with family, to help a disabled man from the streets, only for the man to turn against her.

Shadrack Mwita is a man Akothee introduced to the public, in a bid to try secure him a good future, get him access to good medical services and even put up a business for him to be independent.

Also read: Sad, but It is well! Akothee’s brother breaks down during his late wife’s final send off (Photos)

In a long, tear-filled letter, the philanthropist and singer opens up on how her kindness was taken for weakness that she is now paying for.

“May 1, 2020, amidst Corona, I burnt not only my finger but my heart💔. The day I picked up Shadrach, I broke up with my brother who warned me against picking a lame person from the streets,” Akothee pens. 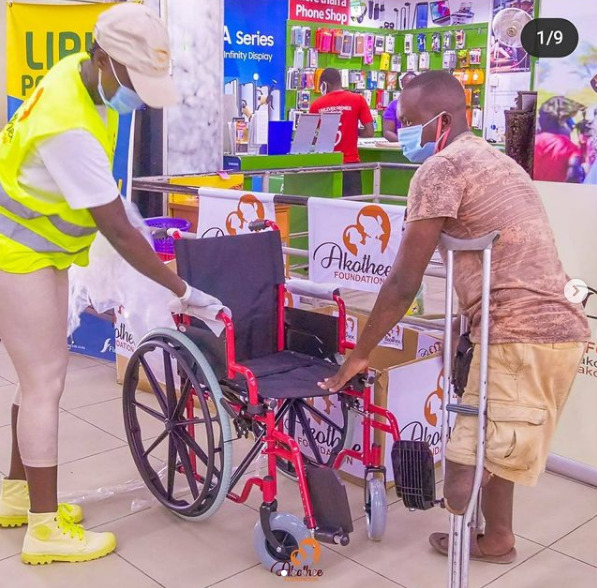 But she insisted and went ahead to house Shadrack.

“He lied he is 18, so I thought he needs a mother’s love 💔. My bro became angry, drove off and abandoned me,” she recalls.

A month after taking in Shadrack, they clashed, sending him back to the charitable organization where she was still financing his needs, before renting him a house next to her home.

“Which he never cleaned at all and I had to employ a cleaner and someone to show him how to cook for himself,” she explains. 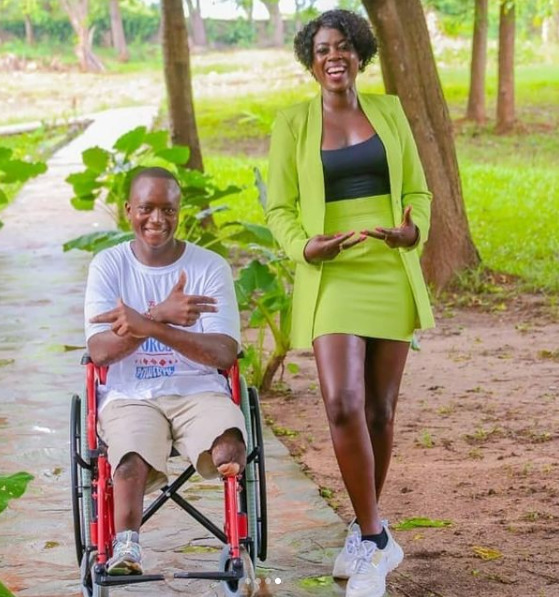 That was before she decided to bring Mwita into her compound and on June 5, Shadrack was able to stand on his two feet and she took him home.

The turn of events

“On June 8, Shadrack broke the news that I should go build a home for his grandmother and finally his family appears with demands. I was shocked and broken beyond repair,” Akothee admits. 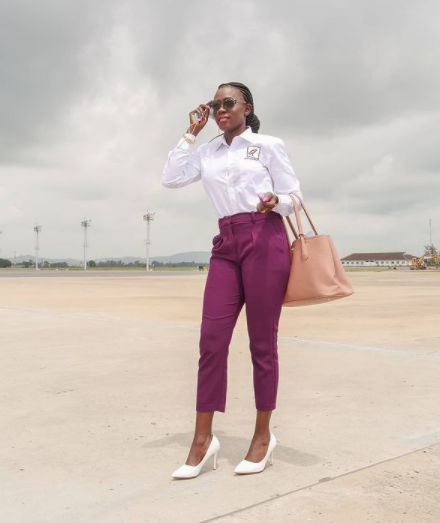 Days later, Shadrack abandoned the house she had rented for him and moved in with a different family.

“The same family called me, blaming me for abandoning a lame child. I received another call from the children’s office, saying there is an under 18 child I abandoned and he is lame and sick,” she reveals. 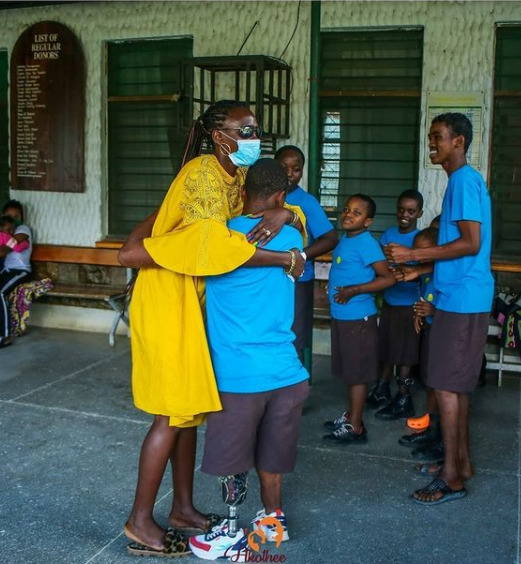 Akothee has had enough and come out to declare;

“I have only given birth to 2 boys in France and my 3 girls. Don’t ever call me regarding any Shadrack Mwita. I don’t know him. Let him go back to the streets where I found him.”