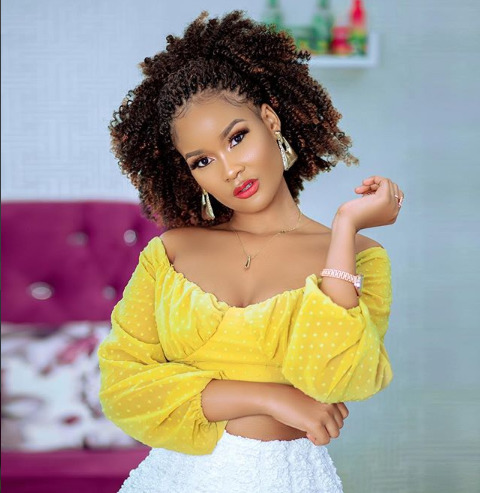 Diamond Platnumz baby mama, Hamisa Mobetto has expressed desire to get a husband with qualities similar to those of her step-dad.

Hamisa grew up under the care of her mum and step-dad after her parents broke off ties while she was still young. 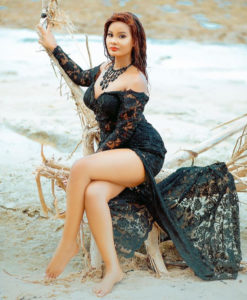 Unlike most phenomenons majority have about step-parents, the commercial model´s step-dad was unequaled.

Hamisa felt a sense of belonging – never discriminated against and even educated by the new father-figure in her life.

The 26-year old now seeks to get married to a man with similar qualities like her step-dad, considering she is a mother of two children, from different fathers. 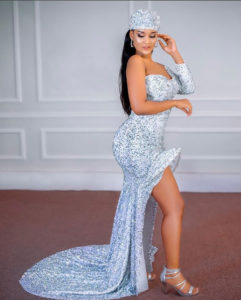 I was brought up by my step-dad. If I was ever asked to gift someone, I would gift him because not even once did he ever discriminate against me. I always pray that if I ever get a husband, I get one like my step-dad. Someone who would love my kids without discrimination.

Still young, the Tanzanian socialite believes good men are still there and hopes that her prayers will someday be answered.

He made sure I got educated and not once did I ever feel different. He is the best and I believe good men still exist. 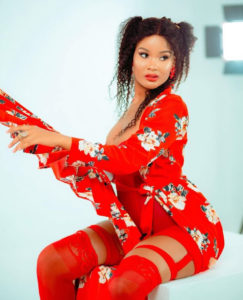 Hamisa has been in and out of relationships especially after her split with bongo star, Diamond, with whom she bore a son, Dylan.

She then declared she is done with men after partying ways with an American she featured in her jam ´Tunaendana´.

The actress has been labelled a ´homewrecker´ in the past.