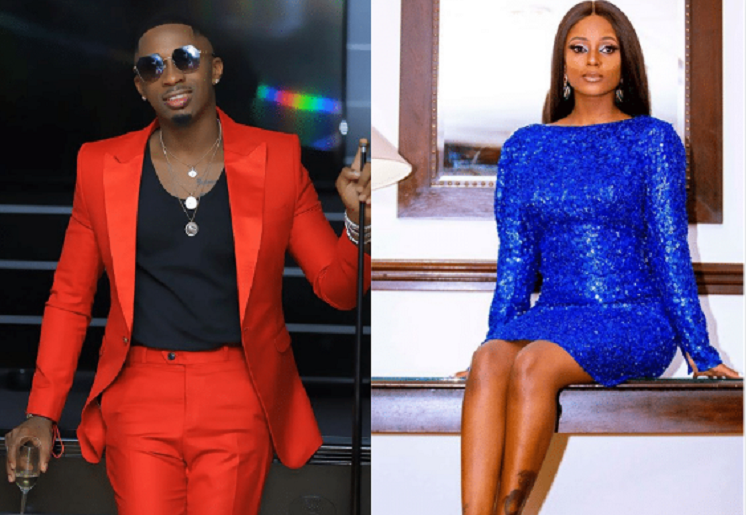 Tanzanian RnB singer, Juma Jux has regrets breaking up with Vanessa Mdee. He meant it as a joke but Vanessa did not receive the same vibe.

However, Vanessa Mdee did not take it lightly and she sure did walked away, to Jux´s regrets. 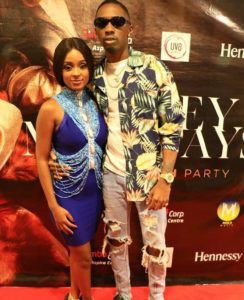 Now, the bongo hitmaker confesses that he still has feelings for his ex, Mdee.

During an interview with ´Lil Ommy TV´, Juma Jux revealed that despite having parted ways in a crude breakup, he still loves Vanessa Mdee.

Yes, he truly loves his current girlfriend, Nayika but there is just something about Vee Money that is exceptional. 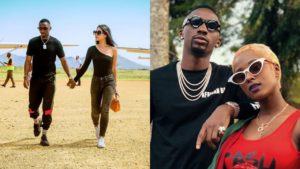 However, since the breakup, the two have remained friends and business acquaintances.

The Tanzanian hot celebrity couple had intended to keep their break-up secret to protect their businesses and the projects they are working on together before Mimi Mars spilled the beans.

The 2 confirmed their breakup after Jux showed off his new girlfriend from Thailand that led Mdee to lay bare details of their split on her Insta pages.