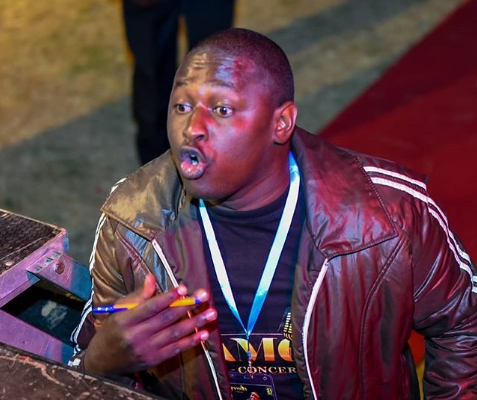 Churchill comedian Lawrence Macharia aka Terence Creative has opened up on his tough life before making out as a comedian. Macharia, who also works as a radio presenter at Radio Jambo, shared that street life became unbearable after he lost his mum at the age of nine years.

“I am the lastborn of three brothers. Our mum died when I was nine years. We grew under my grandmother’s house that was too small to accommodate by brothers plus my uncles. At times I thought I could walk out and go look for food. That is when I became a street kid for seven years.” he said in an interview with World Is. 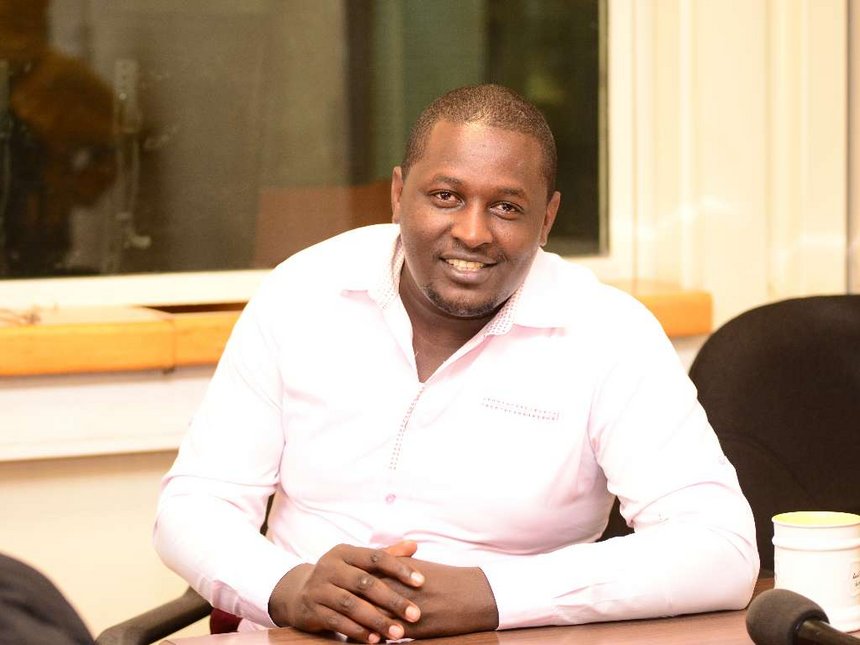 After his mother’s death, he turned to crime and soon got addicted to drugs while trying to hustle it out in Mathare slums.

“One year ago I was a smoke slave. I couldn’t function without smoke, I kept it to my mind that I needed to smoke to be more creative. Later on I realised it was just a myth. I prayed to God and said to myself I will quit. I prayed and told God to free me ’cause I’m his child, and he did. Life was not easy in the street. I became a drug peddler, that is how I made my money. I even used to fake disability and pretend to be a disabled child just to get money. I mean, life there was not a joke. It was so tough,” he said.

“I sold scrap metals as well and I became a thug. I would snatch bags from people, side mirrors za gari za watu. But all this was out of frustrations in life and lacking hope because I didn’t see me becoming anyone in the society.” 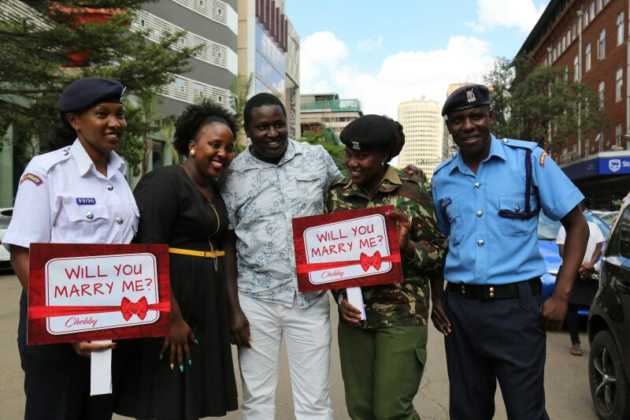 The comedian, who is now among the top in Kenya, shared that he was lucky to be taken to rehab and came out a reformed man.

“Smoking cost me a lot, loss of dignity, loss of jobs. I remember some of my ‘friends’ who wanted me to offer my creative services used to say, ‘Hhuyu usimpee pesa, bora uende na fegi atakuskiza.’ That’s how low I could stoop, and as an addict, you put smoke ahead of you.  Mr Muli took me to his children’s home and that is where I reformed from using hard drugs after I was taken to rehabilitation for two years,” he said.