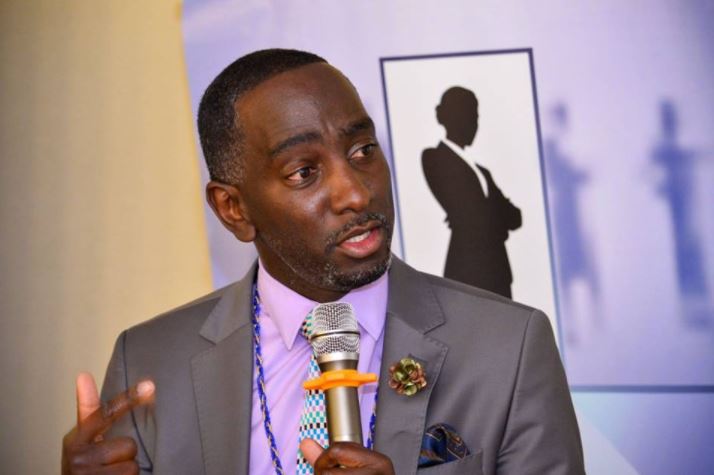 City pastor Robert Burale has come out to reveal that he was really addicted to Nairobi strippers a thing that left him in deep debt.

In a past interview with K24 Burale confessed that strippers were his thing and it cost him huge.

“I used to live with both my parents during primary and secondary school but at some point, they separated. Life was good as we were living a high-end life before I went to study marketing in London. I enjoyed going to a new country and the freedom that came with it,” he said.

He further added that the habit gave him good and bad friends.

“When I went there I made both good and bad friends. I was lucky because everything was being paid for by my dad for during my first year so I had a lot of free time. I started going to strip clubs while in london with the friends I had made,” he said. 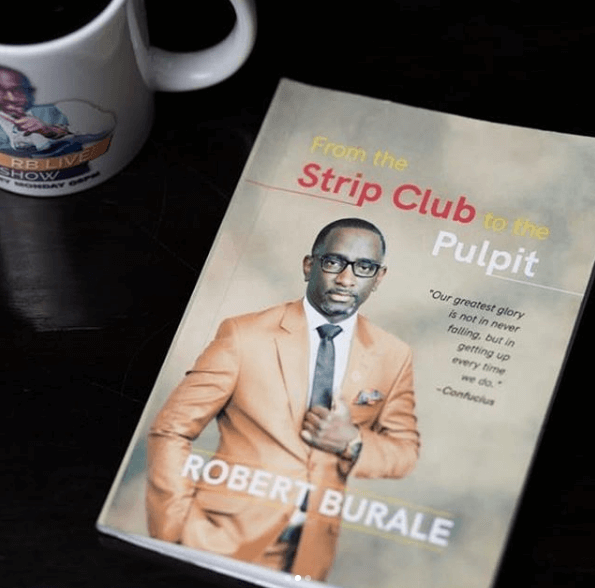 As an african man living abroad, every one wants you, so the attention started making us do things we would not consider doing before. We started hoping from one strip club to the other. At some point we got bored with strip clubs in our area and we started venturing to other areas.

Strip girls are taught how to milk you dry. When they see you have money, they will milk all of it. When you don’t chuck out money they will make sure you give them some.nEven if it means removing their bra.