“I was an eager wide-eyed bride, only to sit in the waiting room for 7 years” Kambua painfully recalls 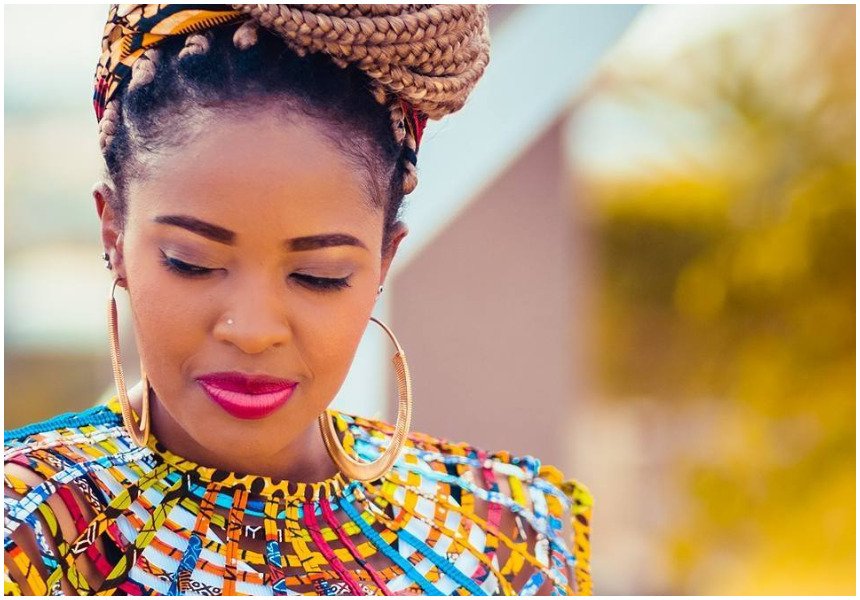 It was 7 years of waiting, without the cry of a baby being heard in Kambua’s home. Days were dark and tormenting, until God called her from the waiting room.

Now 8 years since the beauty and her ‘beast’, Pastor Jackson Mathu, exchanged vows in church.

But for Kambua, ‘she remembers that day like it was yesterday’. Celebrating their 8th wedding anniversary, Mama Nate vividly recalled the fateful day she was blessed to be a wife.

I remember my excitement and anxiety all interwoven into a beautiful tapestry that would be our future. ⠀ 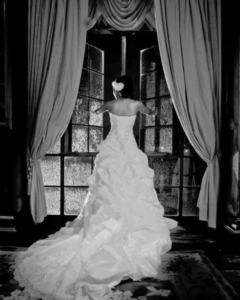 She was so excited, yet pretty anxious, with dreams of a fulfilling future and a happily-ever after that would see their marriage bear endless fruits.

As with every wedding the ministers prayed and spoke blessings over us…blessed my womb, and spoke fruitfulness over us. And as an eager wide-eyed bride I said a resounding “Amen”! ⠀

Hardly did she know, that was going to be the start of a long, trying waiting for a child that never seemed to come.

Her circle of friends, would constantly invite her to their baby showers and first birthdays, but never would it be the converse.

What I did not know then, was that I would be sitting in ‘the waiting room’ for 7 years. 7! I would watch my friends have babies- one, then two, then five…! I would attend endless baby showers and first birthdays. 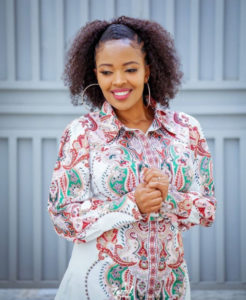 At times, she would listen to the agonies of her friends who felt inconvenienced by a ‘badly-timed’ pregnancy.

In the waiting room I would walk with friends who were devastated at the ‘inconvenience’ of a badly timed pregnancy. Whoa.

It became the norm for her – that every time her hubby and her tried to conceive, the pregnancy results always turned out negative and it all tore her apart.

I didn’t know how accustomed I would be to the ONE line on a pregnancy test. Empty arms, empty womb, empty heart 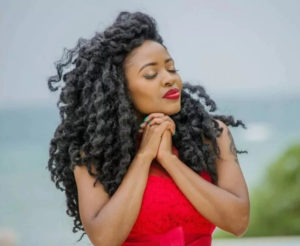 But who is God? However hard it is to admit, indeed God’s time is the Best!

Kambua’s time to warm her home with a baby’s cry had come – God healed her heart and shifted her thoughts.

But then God healed me. He healed my heart and shifted my mind. He lifted my head even when mockery and shame arose. He remained the voice of truth. And after I had made my peace with him, that he would bless me in whichever way, at whatever time, then heaven moved. 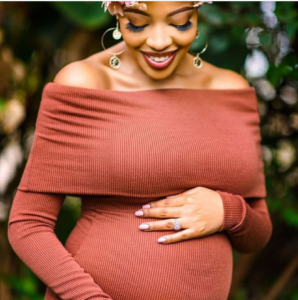 Apparently, she had gotten accustomed to the negative pregnancy results, day-in, day-out, for a whooping 7 years – such that when her blessing came her way, she got caught unawares.

My name was called. I had been next in line and didn’t even know it! With hope and yes, alot of anxiety I exited the waiting room and became a mother. God has honored me in ways I can never fathom. Not by anything I did, but by His grace. ⠀
He is a God who loves us. He is faithful. He remains undefeated. 💛💒👶🏾

Only she truly understands how it felt on that very day, when her door opened.