“I was like, why is the baby not crying” Maryaprude opens up about her late daughter 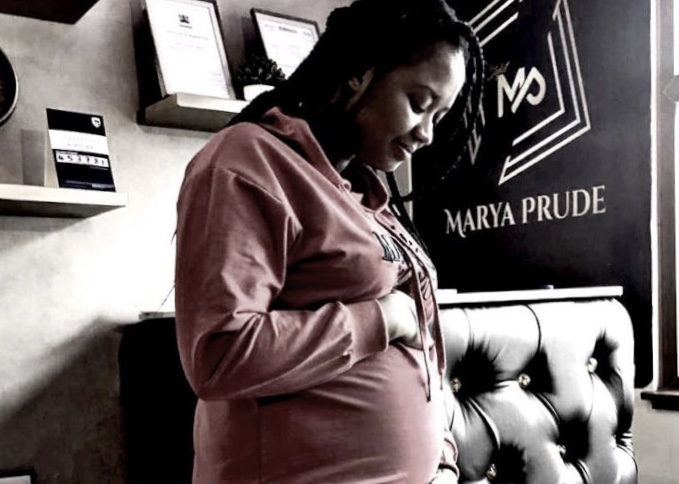 It’s been almost 2 years since Maryaprude and ex husband Willis Raburu list their child during birth. However, the memory of baby Adana remains alive in both her parents who continue to remember her every single day.

Well, we can say Willis Raburu is slowly learning to let go of the pain now that he has a son with Ivy Namu; but again, it’s never that to forget something like losing a child. 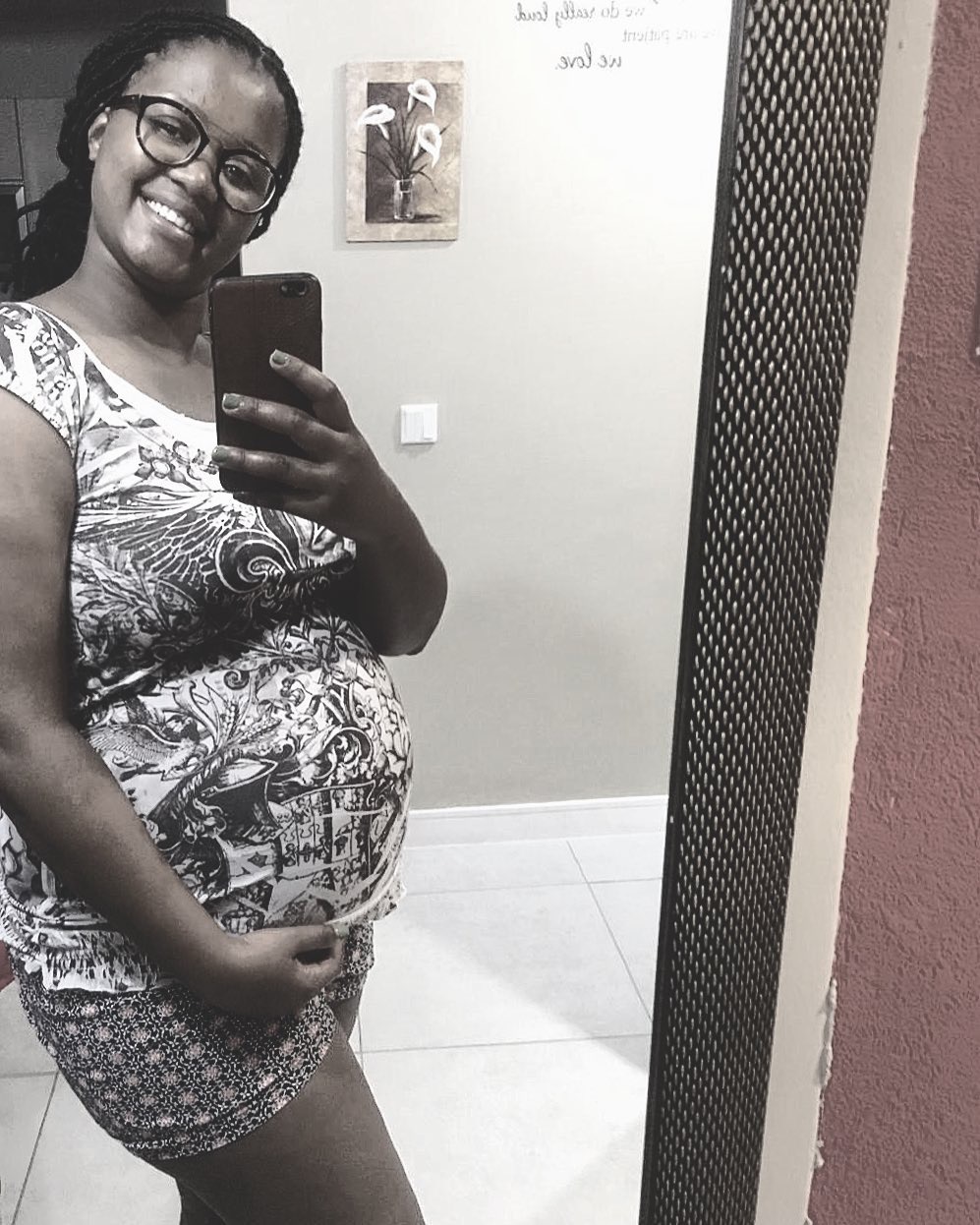 Maryaprude on the other hand says the memory of how her baby girl was born still remains new each day; as she still can’t understand the events in which Adana just passed on – when everything seemed smooth and doctors had assured them of a healthy baby girl.

Speaking about her struggle to conceive during an interview with Frontline , Maryaprude says things were not so easy since she kept bleeding; of which it’s not a good sign especially when trying to have a baby.  About the bleeding she said;

It had begun in 2018, my spouse and I at the time we was trying to conceive.I missed my period and I found out I was pregnant. I called the doctor and he told me the body was rejecting what was growing, they started checking my vitals. They checked the baby’s heartbeat and it was not there. 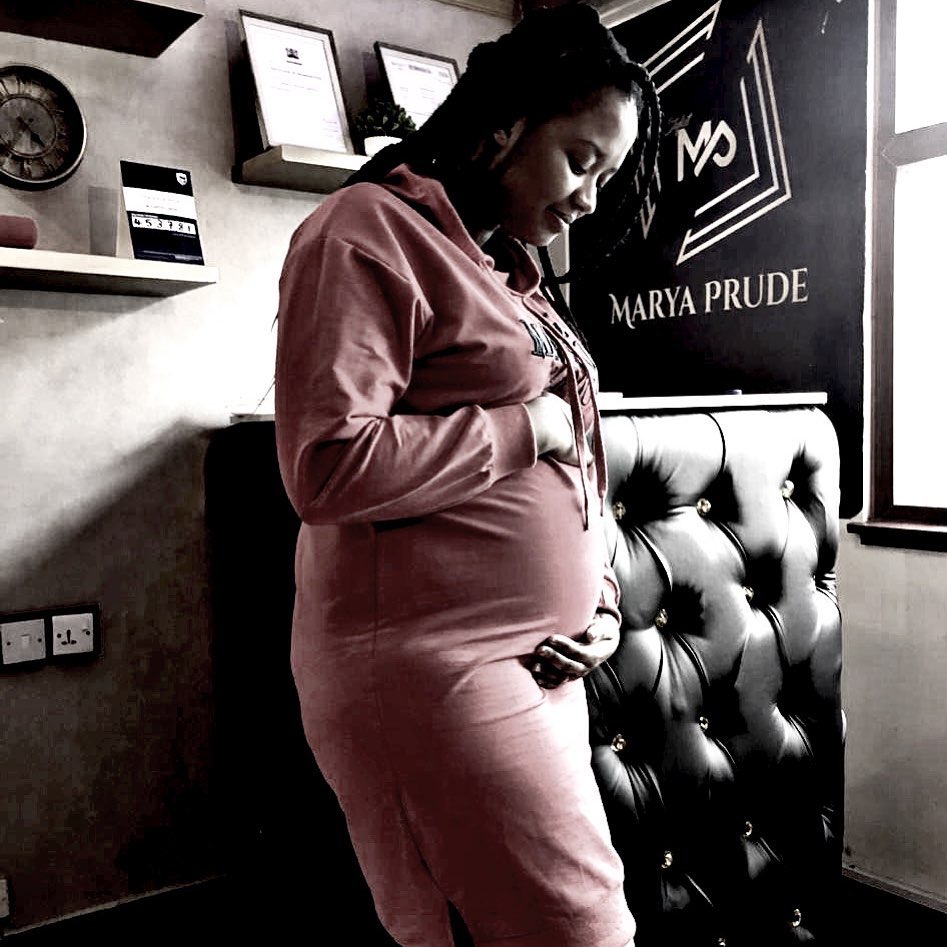 Having the baby’s heartbeat miss during her Checkup came as a surprise since they had just heard it previously; so why is not showing now? She went on to say;

I was from the clinic and we had heard the baby’s heartbeat, so they changed the machines. The baby came and I was here looking at her fingers, her back, and her nails and I was like ‘The baby is fine, why is she not crying? I literally have never gone back to that hospital.

2 years later and Maryaprude still struggles with accepting that her baby’s death which btw also affected her faith. But at least, she is slowly learning to accept the reality.