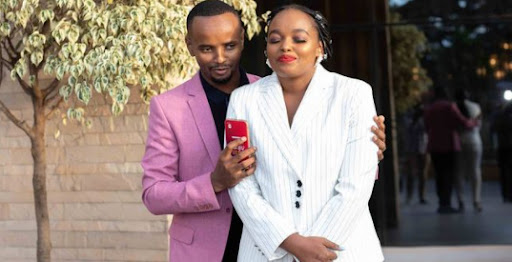 There’s no doubt that love is an inevitable feeling. Sometimes it makes us cry, while sometimes it give us undefined joy. Whichever the case, everyone deserves a to feel loved.

Popular YouTube vloggers Milly WaJesus and her hubby Kabi WaJesus are the epitomes of pure love. They are among the most sought after celebrity couple. The WaJesus family is known for their sleek and classy vlogs which exhibit couple goals. 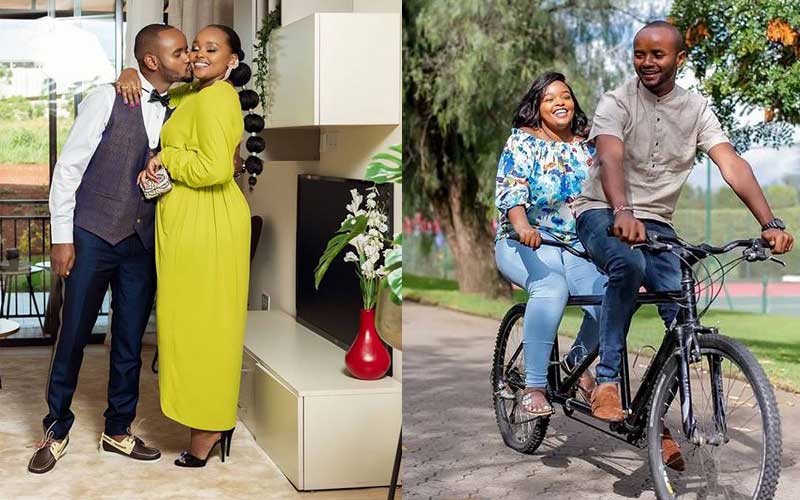 Apart from wearing fancy matching outfits, they surprise each other with luxurious gifts, often on special days including birthdays, anniversary and the likes.

Kabi WaJesus is on the upper hand when it comes to the latter; and this is what makes her wife break down into tears of joy. She wasn’t an emotional person before meeting Kabi, at least this is what she claims. But on several occasions, we have seen her tears as a result of being gifted by her hubby.

Milly revealed this on their YouTube channel; where they also made their big announcement of opening a business together.

”Unajua mimi I never used to be an emotional being, until I met this guy. It’s like he transferred all the emotion to me. Mi nilikuwa nime believe na ile you have to be strong. But little did I know kuna tu mtu ataniguza tu mahali…”

The two lovebirds met when they were in high school; but later parted ways after finishing. They would later meet again afterwards and ended up getting married. They already have a son (Taji) together.