“I will not apologize for the truth!” K24´s Eric Njoka declares as the station´s woes deepen 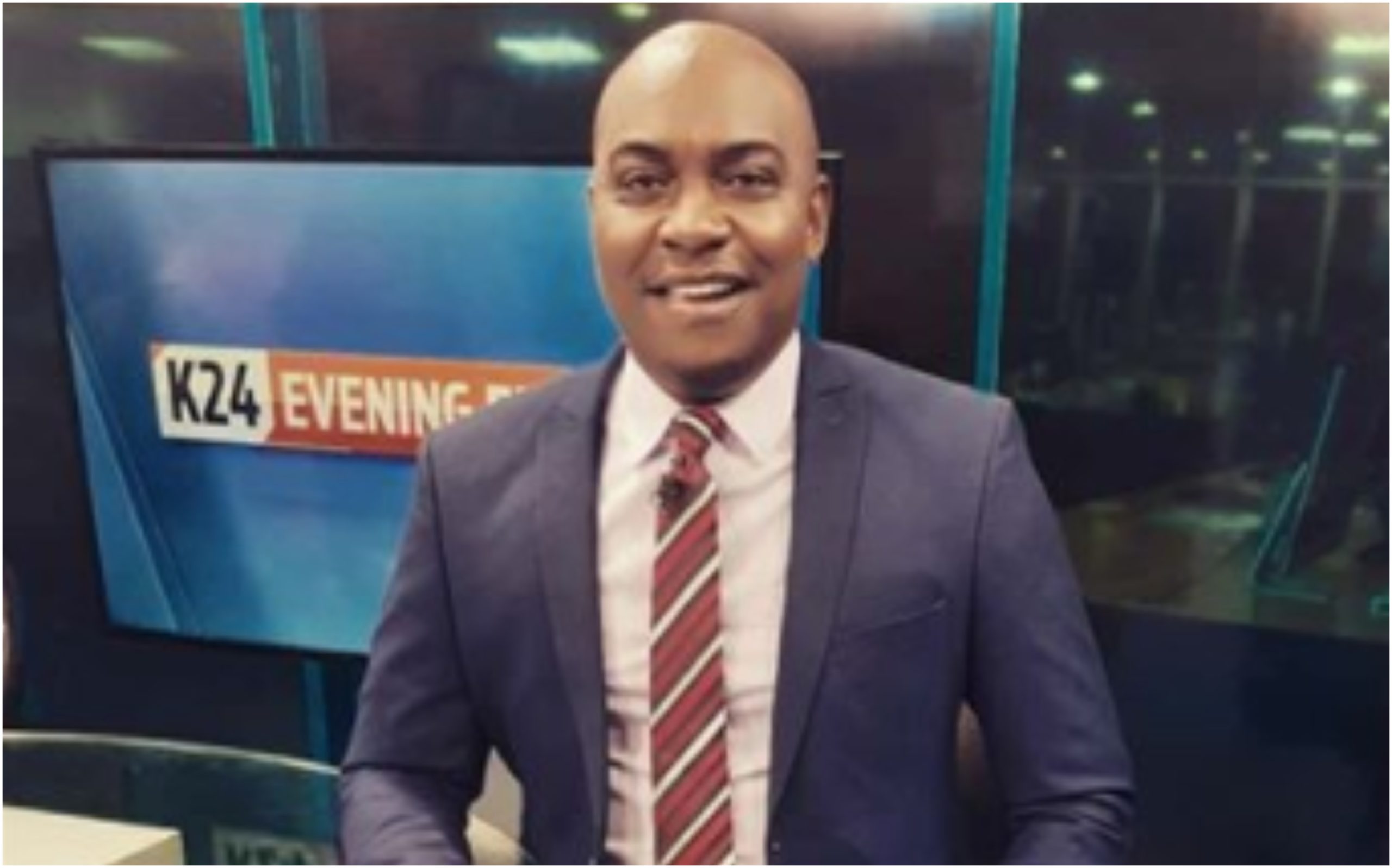 Mediamax-owned TV station, K24 has been a company close to the edge lately, with screaming headlines about the organization´s wrangles that are costing it its employees.

Funny enough, the exposé that has since gone viral was let out by one of K24´s internal staff, an editor, producer and news anchor, Eric Njoka.

A tipsy Eric took to his IG Live, to lash out his frustrations regards the company´s management that has allegedly not paid its employees for the last 2 months now. 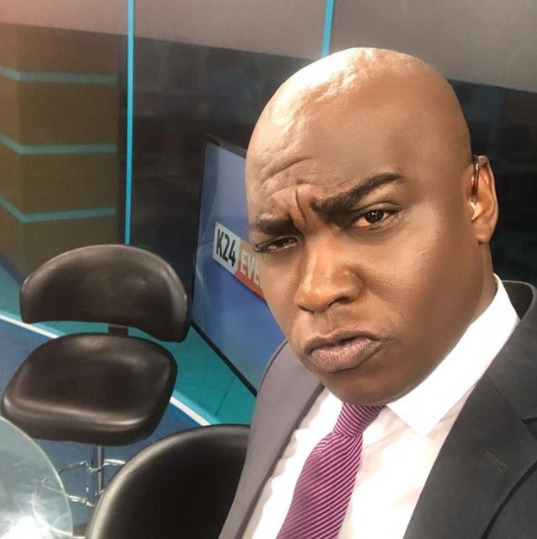 The TV news presenter opened up that for the last 2 months, none of the station´s employees have received their pay and from what he revealed earlier on, a couple of them have already been issued with retrenchment letters.

This is not forgetting the fact that the media organization had in April 2020 announced a 50% pay cut on its employees, citing harsh economic times.

Born Eric Kamau Ledama Njoka, admitted that this was not really fair for him nor his colleagues because most of them have families that are dependent on them. 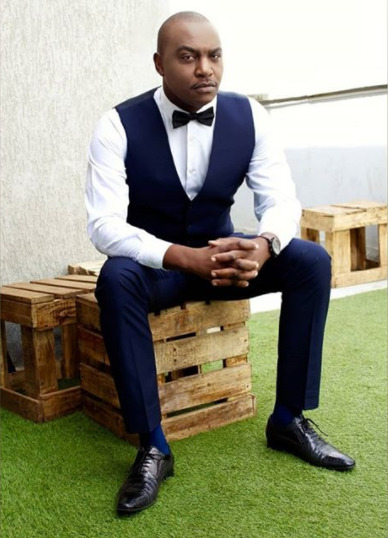 It was therefore time for one of them to take the bull by its horns and speak of the organization´s injustices.

I stand by it because the company is frustrating us. It is frustrating so many people. Many have families and if someone is not going to speak for them, then where I go, I will regret why I never spoke for them. I did speak for them because people are really suffering and they cannot speak it out.

His angry rant however compelled the news editor to issue an apology to his superiors for tarnishing the company´s image and that of its stakeholders.

Today [sic] my supervisor came to me and said: ¨what you said about your boss and company is bridge of contract and you need to apologize¨. I partly apologized but I never owned up to any wrongdoing. 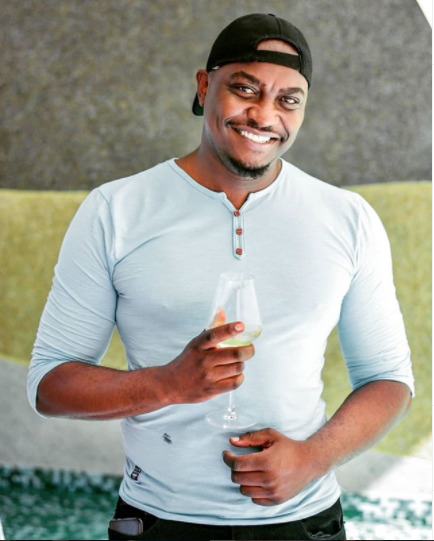 According to the content producer, he apologized, not that anything he said on IG on Tuesday was false, but just for the formalities of it.

K24 is reportedly owned by the Kenyatta family.