“I won’t disappoint you in bed,” Jegede promises Vera Sidika in his latest single (Video) 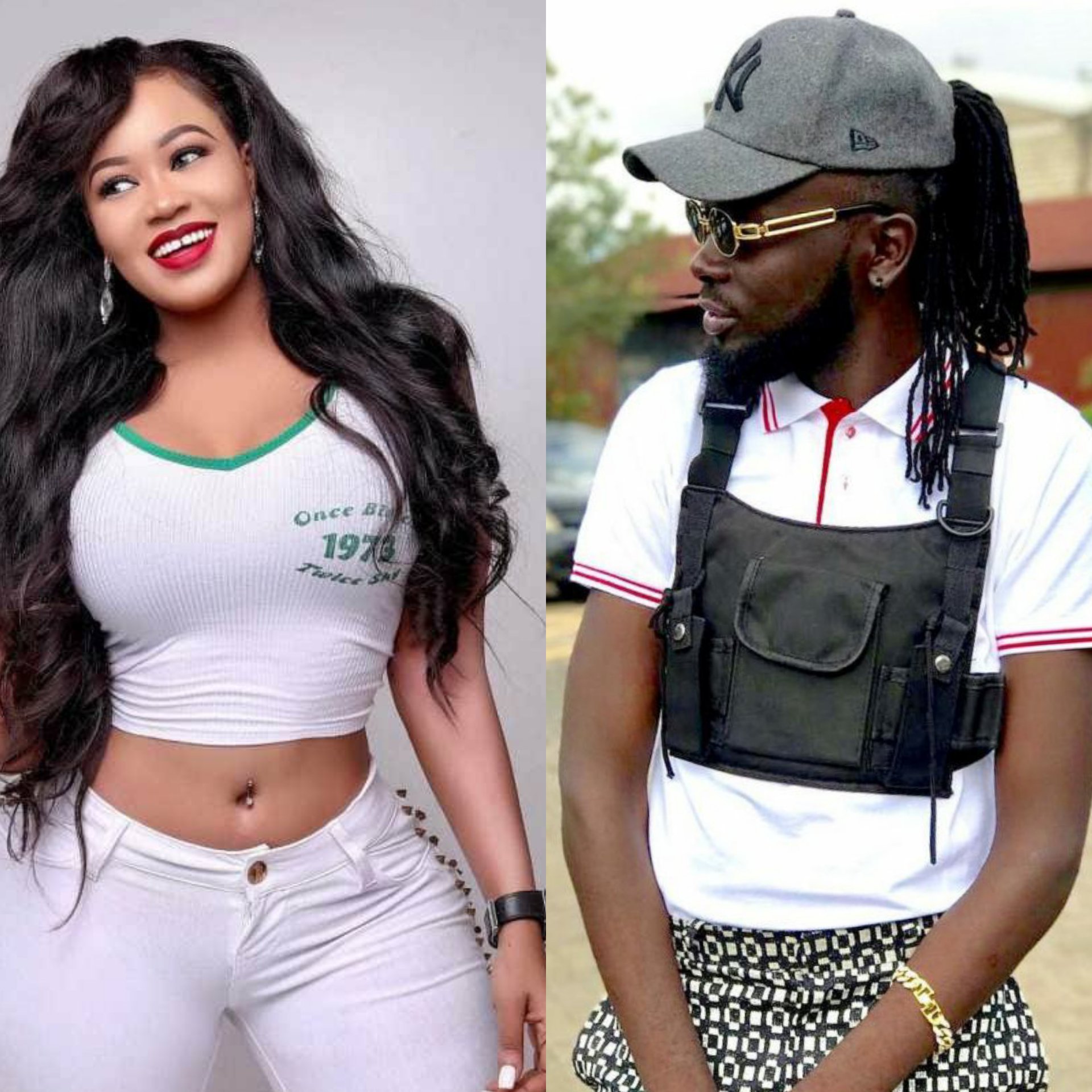 They say love is a beautiful thing and whoever feels it knows it. Producer-cum-singer Jegede is madly in love with Vera Sidika and from the look of things, nothing can stop him!

The former Everlast member has been going around media houses professing his love for the socialite. However, most people dismissed it as a joke.

In an interview on Radio Citizen with Willy M. Tuva, Jegede claimed that he has always had feelings for Vera and has been waiting for the right time talk about it. He said that he had interacted with Vera Sidka once and was blown away by her sweet personality.

“When I talk to someone, I get to understand their personality. I realized she’s such a good lady. She was in relationship at the time so I could not do anything,” he stated.

Apart from her personality, Jegede disclosed that he was also smitten by Vera’s beauty and her legs.

We thought we had seen or heard it all until he released a song a few days ago showering Vera with praises.

The song dubbed Vera Sidika was self-produced. In it, Jegede explains why he is obsessed with Vera. I really hope the latter will listen to it. #IfikieVeraSidika. 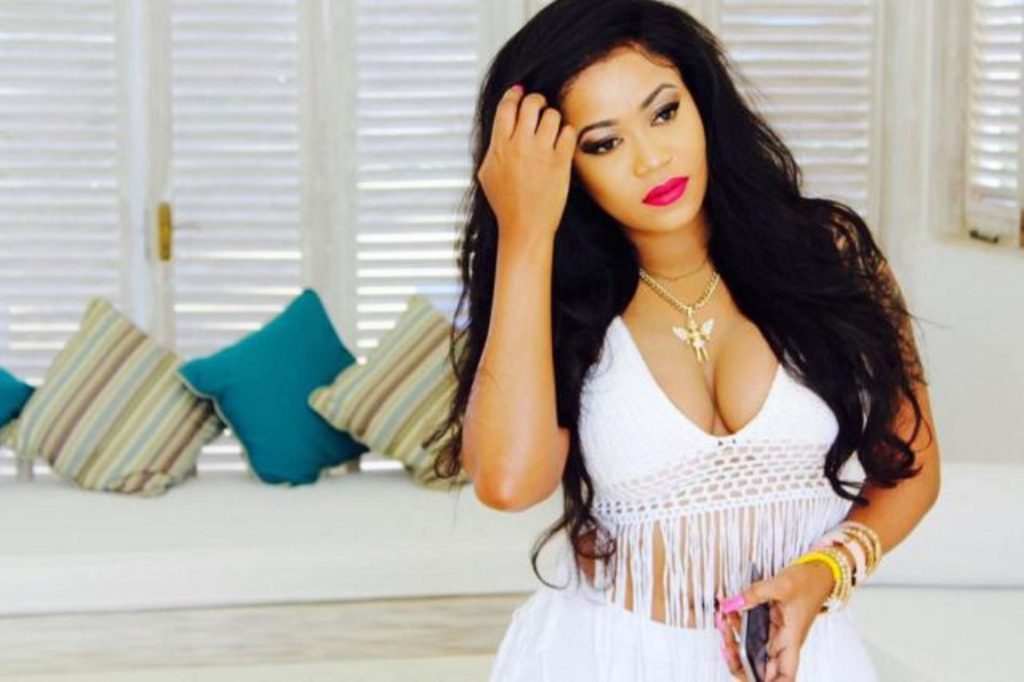 
In as much as some people may argue that Jegede is just seeking attention, I’m sure you’ll all agree that this song is infectious.

Listen to Vera Sidika below and tell us what you think.