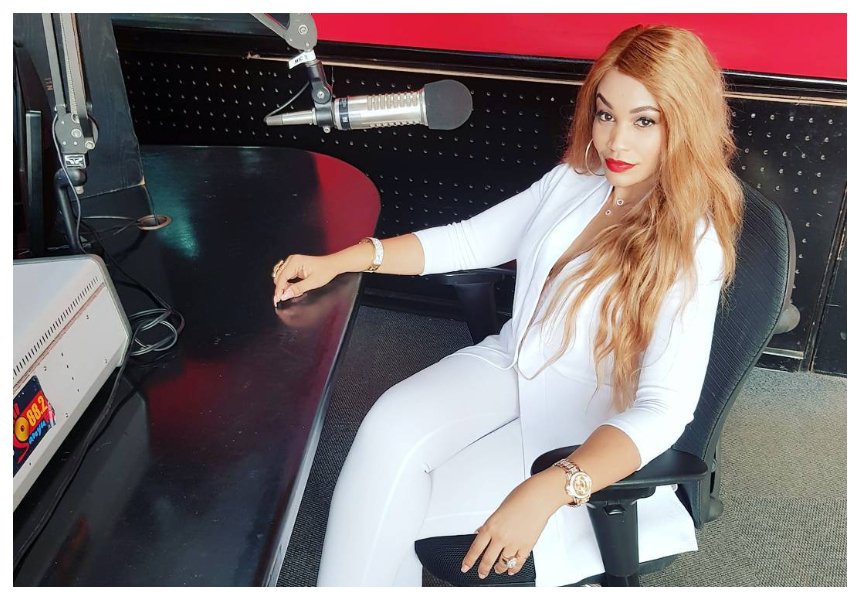 Zari Hassan has refused to address what exactly happened that pushed her to dump Diamond. The mother of five revealed Diamond infidelity was the cause of breakup.

But then again Diamond has been cheating on Zari for a very long time but she forgave him all along. People are interested in finding out what exactly Diamond did that made Zari to finally decide to dump him.

“Understand that this is very difficult for me to do.  There have been multiple rumors some with evidence floating around in ALL SORTS of media in regards to Diamond’s constant cheating and sadly I have decided to end my relationship with Diamond, as my RESPECT, INTEGRITY, DIGNITY & WELL BEING cannot be compromised.
We are separating as partners but not as parents,” wrote Zari when she announced the breakup with Diamond.

Zari savagely rebuked Diamond on Instagram Live. The mother of five lashed out at a fan who asked her the last mistake Diamond did that led to the break up.