If your son gets a D-plain, do not buy him a boda boda and a yellow riding-jacket. This is what you should do…. 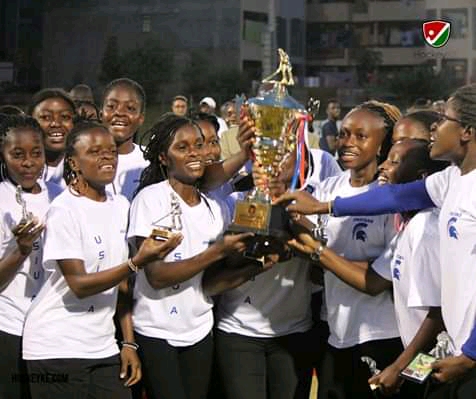 Oh, the dreaded KCSE results are out, after a whole lot of teens spent an agonizing several weeks wondering if they ‘made their parents proud’, or flunked.

The strange thing – an average teen’s mind, it’s not trepidations of self-doom – but an often misconstrued perception of letting other parties down.

The media doesn’t help, either. The major media houses play, on loop, clips of candidates with exemplary results in song and dance with their teachers. Hey, who said everyone wants to be hoisted shoulder high? Do you have any idea how uncomfortable it is jarring up and down on someone’s shoulder as he dances to some celebratory folk song?

Father: The exam results are out. Let’s see if we sold a cow to take another cow to school.

Fret not, dear teen. Life is hardly a case of winning or losing, or a life or death matter.

An elementary online search of the most successful people on the planet will show most abandoned schooling, at some point. What’s the secret, though? The secret lies in life skills, ambition and a level of dedicated mentorship.

That’s where the Kenyan education system horribly fails. Albeit, lately there’s been a few changes to improve the traditional learning to a modern Competency Based Curriculum (CBC). Earlier generations have suffered from a mind condition – especially on the exam results ranking system.

Father: What position were you?

Father: Why did you allow that? You need to be number one, next term. Promise?

In this parent’s mind, it doesn’t matter if they count and toss marbles the entire day. As long as the son comes first, the sky is blue.

A discerning parent need be aware the strengths and weaknesses of his child. Weak in arithmetic, but can fashion an incredible-looking car from a discarded jerry can. That’s a gift. Weak in languages, but clearly gifted in beadwork and cooking. Some gift, that is. A kid loves animals in the farm, take notice.

Nurture those underscored gifts the kids display from an early age.

Dear parent, if your candidate offspring scored a seemingly weak grade: C-, D+, D or below, worry not. The A-cluster students aren’t necessarily more gifted or brighter. Perhaps, more advantaged in terms of resources and backgrounds. Mostly, though, what they’ve over the D student is dedicated mentorship.

In Kenya, particularly, the crop of students at the C – E aggregate usually turn out to be very influential later in life. A large group of serving politicians – MPs and MCAs, belong here. Police and Army bosses. Influential and affluent business people rise from here.

As the A and B grade lot line up for universities in 3-4 year degree courses, start the mentorship journey with your D-grade student. Have an evaluation talk with the child. What’s the strength? Major on that strength.

Enroll them at local, community-based polytechnics. Register for a carpentry course. Basic electronics or fabrication courses. Power mechanics – or, in less pretentious terms, learn to be a car mechanic. Apply for apprenticeship at the local welding or bike repair garage. Basic agri-business courses, et al.

These 2 year courses hardly cost much. 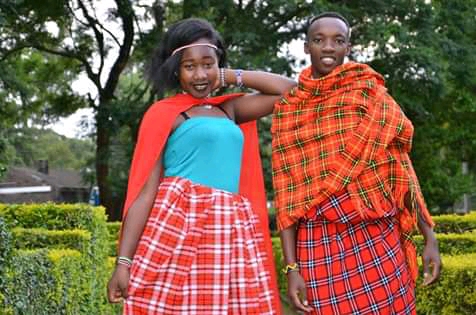 The university peers, meanwhile, are twerking, boozing and waltzing through their 2nd year, in campus. Hopefully, campus riots and general unrest hasn’t paused this run.

Mentor this child. Open a startup for them, or with them. If you lack skills, appoint an appropriate business mentor for basic lessons. Watch and push them to grow this business.

Chances are, in 4 years the D-cluster students will be running business start-ups that end up employing their graduate peers.

Let’s stop the backward notion that grades are the necessary gateway to success in life.

That conditioning has produced out-of-touch disgruntled self-effacing graduates that often-times slide into depressive hopelessness, if the job market doesn’t, or wont, open up on time.

Mentorship pays off. Not grades.