#IfikieWahu: Fans want to know who took Nameless’ bedroom picture because Wahu is back in Kenya 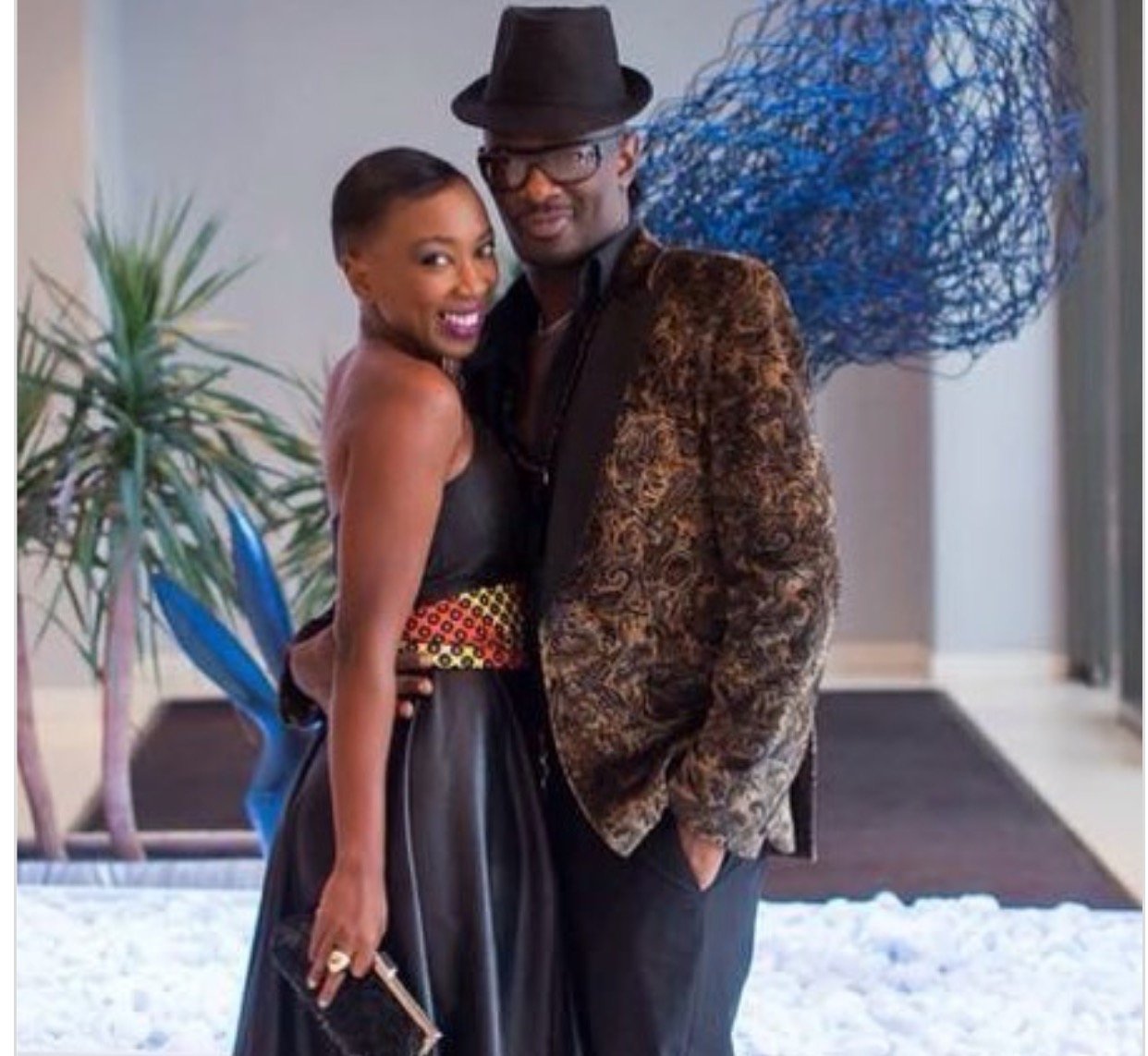 Nameless is currently doing his tour in the US, Dallas Texas where he has been joined by Gidigidi, Nonini and Longombas.

Nameless has been showering fans with photos while in Dallas not wanting them to miss a beat. In the process of doing that, may be he might have shared more than he was supposed to.

A picture of Nameless Ironing his shirt in a bedroom has left Kenyans with questions. Who took the picture?

Kenyans in the comment box asked the question demanding for an explanation since Wahu has been left back in the country. 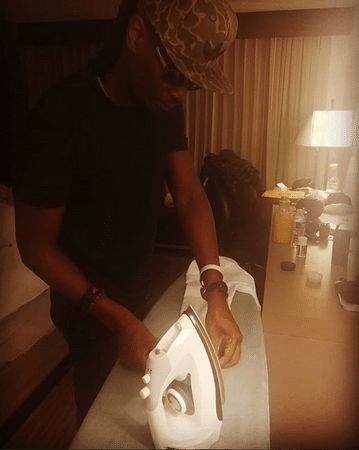