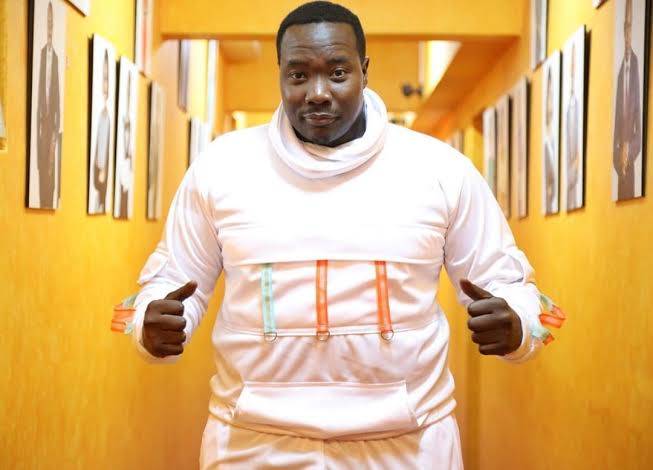 Willis Raburu has been living the single bachelor life after allegedly parting ways with his wife, Marya Prude. Unlike before, Willis Raburu has now swayed away from the ‘Christian’ image he had been displaying while still married; and now that he is a free man, we get to enjoy the wild side.

Earlier today the Citizen TV news anchor left most of his fans thirsty after sharing a photo parading his manhood on instagram. The photo which has been circulating on social media shocked many who now can’t help but holla at the guy especially now that he is single.

One of Willis Raburu’s male fans however went on to joke with the media personality by asking him to address the issue concerning his new photo. The fan wrote; 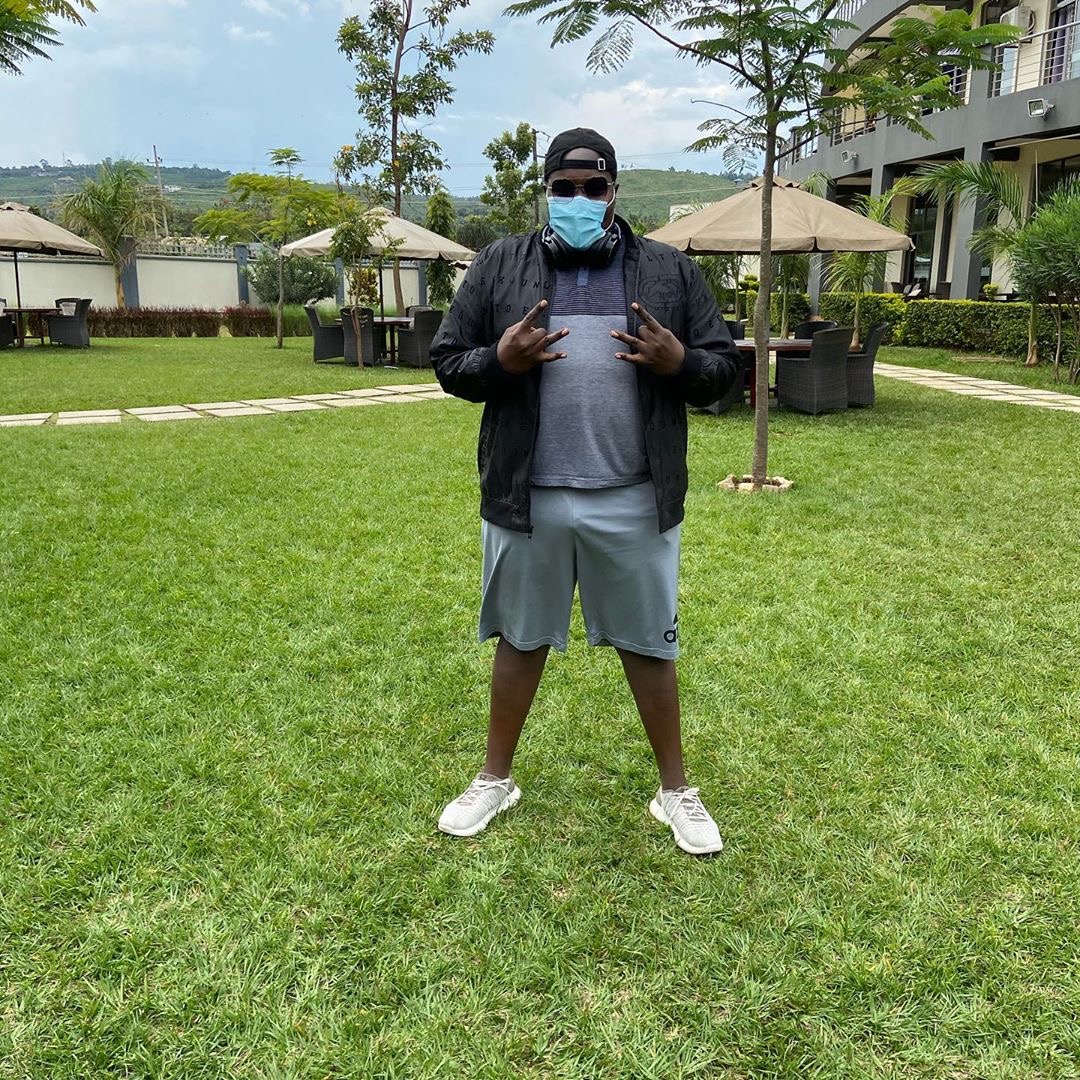 Well judging from the response given by Willis, we can confirm that he intentionally shared the post on his gram; and just as expected, he got the reactions he may have wanted.

The fella went on to say; 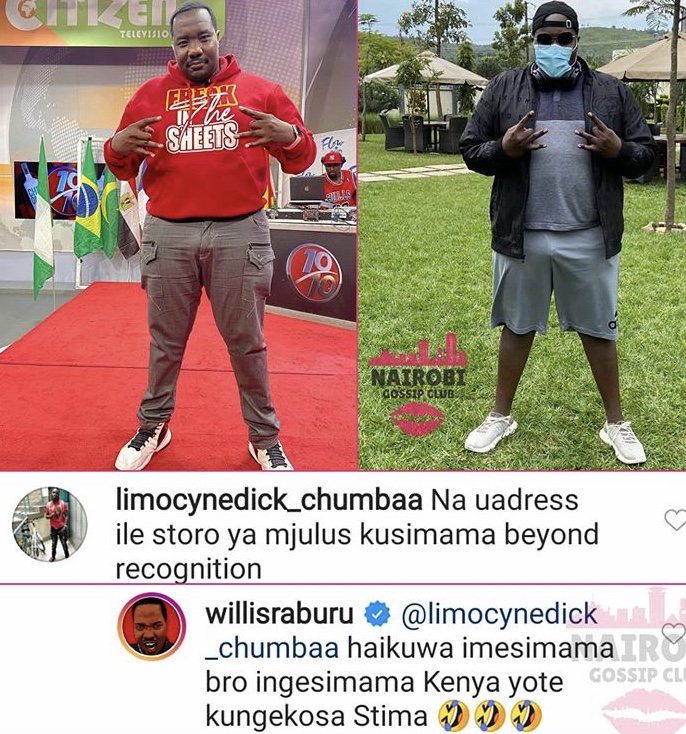 Not quite sure why the guy decided to pull such a move on Instagram where many had always seen him as this shy family oriented man.

But also judging from the weather has been acting for the past few days then just maybe, we can’t blame him for trying! However, now that the cat is out of the box then i guess it’s a new start for Willis Raburu and the thirsty crowd in his comment section.