“I’ll be everything you need, and I’ll be with you till I die” Khaligraph Jones makes solemn promise to his wife 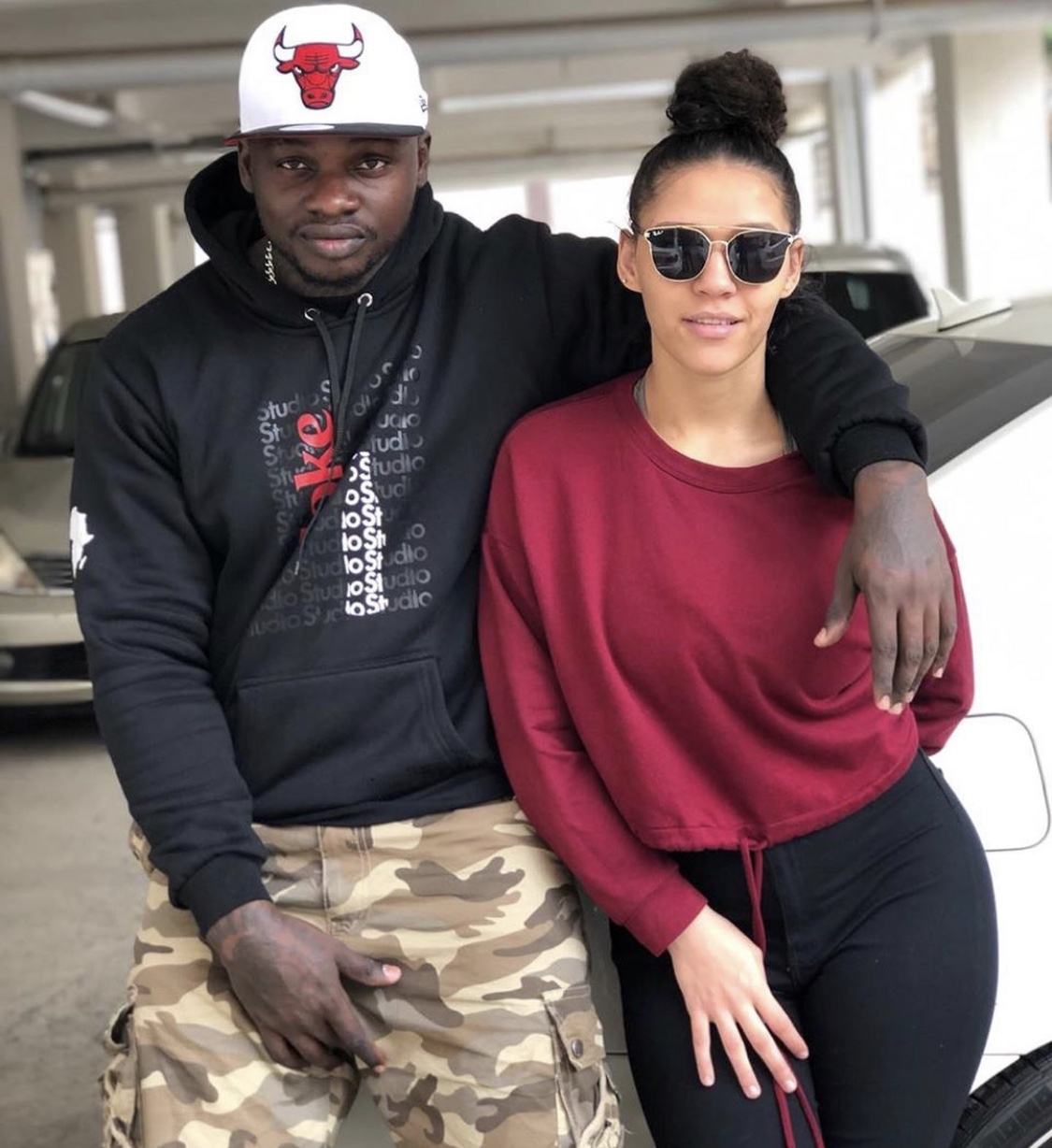 Khaligraph Jones released his new jam “Roll with You” on the 7th of April, vowing to his wife that she is his ride or die.

The rapper asks that she takes him with her because she is the only person he wants to roll with and the only one he owes.

Papa Jones pledges that he will be everything she needs and never will leave her side.

Baby I just wanna roll with you, so take me baby lemme go with you, cause you be the one I owe it to. I’ll be everything you need, and I’m never gonna leave yah. 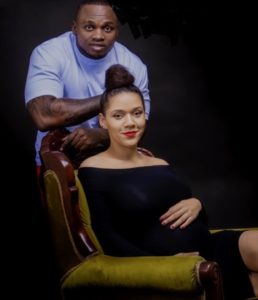 Admitting that the first time he lay his eyes on her, he outrightly knew she was sent to him and her love for him is an assurance that this is their destiny.

And for that, she needs to flaunt a little so that the world can know. Promising her that they might not have been where she desired to be, but they will get there eventually.

However, he is willing to spend every penny on her because she deserves it all. Confessing that his love for her has made him partially blind. 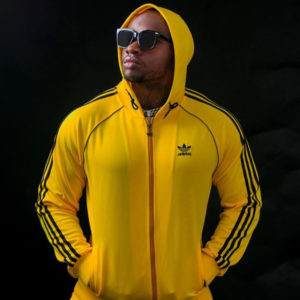 ‘Whatever you wish for, lemme get it done’ he continues, ‘I’ve been searching for the longest, I almost gave up, I didn’t know I could find a girl as you who ready to ride’.

I promise to be by your side. And I love how you keeping it fly. Gon’ be with you till I die.

He bashed the trolls that have been soiling his name, guaranteeing his girl that she is the only one he needs.

Before advising her to ignore the rumors and concentrate on the truth.

Alot of things have been said about me but wachana na watiaji. 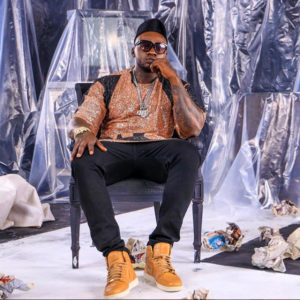 Khali goes ahead to assure his woman that for him, it is all work, trying to get the cash because there is no love without money.

But at the end of the day, she is the one he cherishes most.

‘That what I feel for you is real’ adding ‘there is no way I am lying’. Declaring that she is the only woman who kills his vibe. 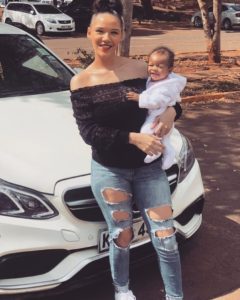 All because any time he needs a shoulder to lean on and is just about to give up, she is always there for him when ‘nobody was out there to care for him’.

So I’m gonna say cheerfully that you got a nigga who ready to treat you carefully.

In whatever language she will understand best, he will say it.

Disclosing that it is time he took her to his parents’ home in Bondo and officially introduce her as his beloved wife. 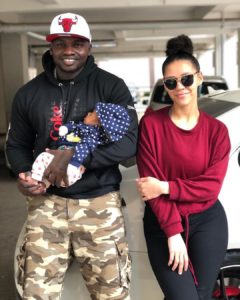 Khaligraph Jones with his wife and their daughter

Eyes so enticing, it gets the better of him and how she has stuck by his side, has forced him to go ahead and put the crown on her.

Check out Khaligraph’s solemn dedication to his wife and mother to his child, Georgina, below.

Sauti Sol respond to claims they never give back to society