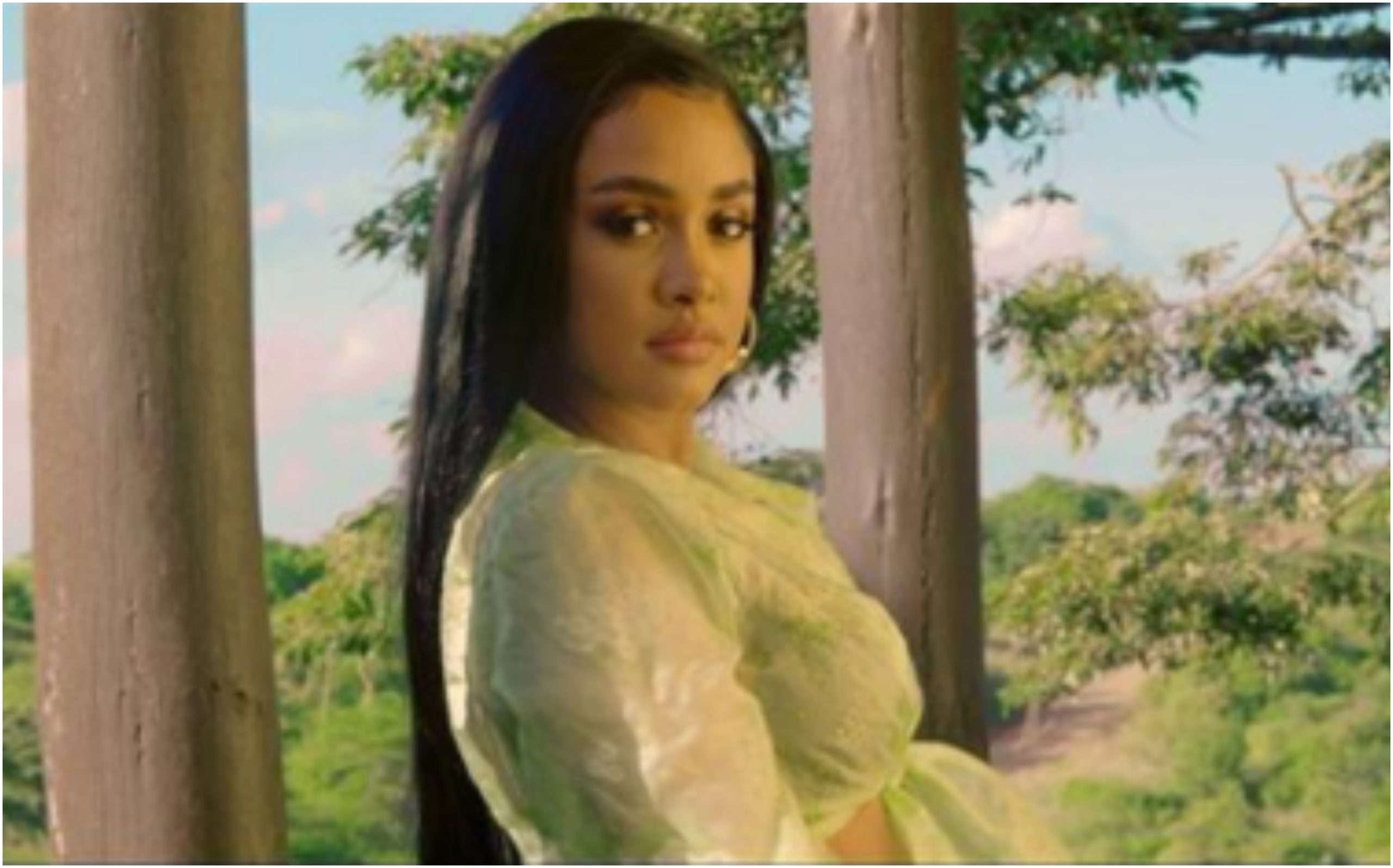 Clearly, Tanasha Donna has had enough of people condemning her life choices, day in, day out.

It all started with masses believing she would eventually part ways with Diamond soon after the two went public about their affair and since then, it has been a dark road for her.

The Kenyan girl has however never given up on her dreams, what she believes in and the woman she has become. 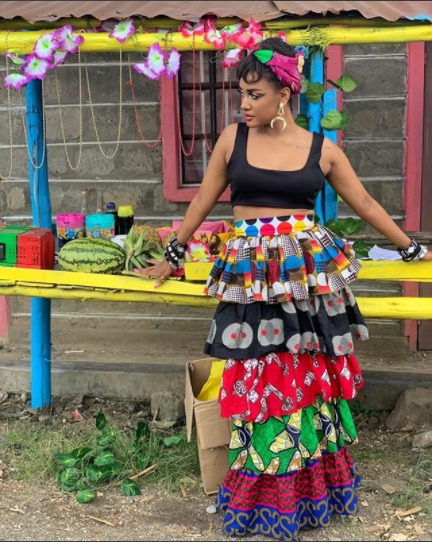 Let´s be honest, Tanasha´s music hasn´t had some good vibe on a section of her Kenyan audience but her voice is one to die for.

Soon after the release of her Sawa anthem, the beauty cautioned her fans against people who always spread negative energy because it is clear they are fighting their own insecurities.

Adding that it might seem like most critics succeed in pulling others down while in reality, they are actually wasted.

There are some people who put you down in life, mock your dreams, challenge your personality, even send others to go talk down on you or try to make you look stupid…. These people look like “winners”. But in reality, they are only voicing out their insecurities… They live a lie… 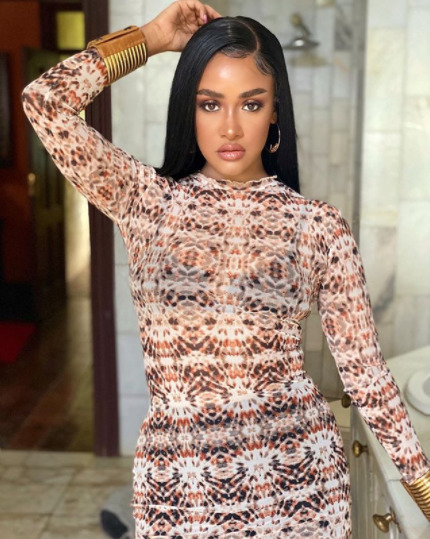 The songbird urged that it was time people learnt to accept themselves as they are, spread love and always support each other.

Do not let ANYBODY pull you down. Believe & accept yourself & hold on to what you believe in…. Let’s spread more LOVE & REALNESS & LET’S SUPPORT ONE ANOTHER!

Also read: What next for Tanasha Donna’s career after splitting with Diamond?

Meanwhile, pretty awe-struck by the kind of massive reception her new track has received both locally and globally, the yummy mummy gushed:

850k+ in just 4 days. Just me & my supporters. We trended in countries all over the world that we never expected & shot one hell of a killer video with a positive song!! 😄🥰 GOD IS TOO GOOD… & Im just getting started… Tutoe the next ama? I’m ready, nyinyi tu… 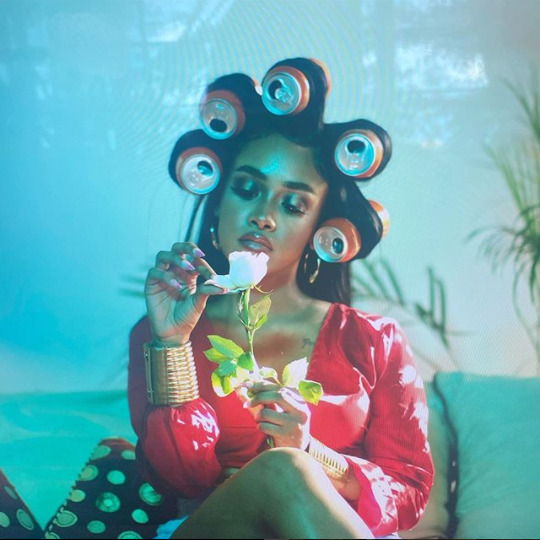 A track that premiered on May 29, with an interesting African context and some positive vibes.

The song directed by Kenyan multi-Award winning film maker, Ivan Odie is just about to hit the 1 million mark.

Have a listen and tell me what you think.