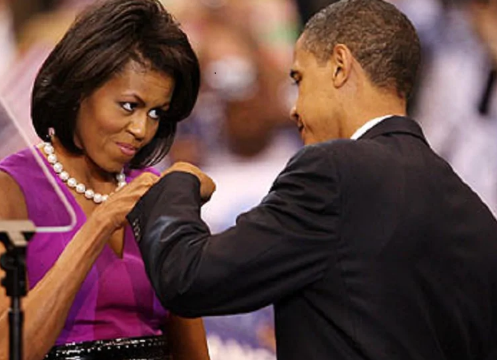 This year, First lady Michelle Obama was enjoying Beyonce and Jay Z’ performance in France while her husband Barack Obama visited his home and family in Kenya, Bondo.

The former American First lady Michelle Obama has now opened up on a possible reason why she did not accompany her husband Barrack Obama during his two recent visits to Kenya saying that her first visit in the country was just more than frustrating. 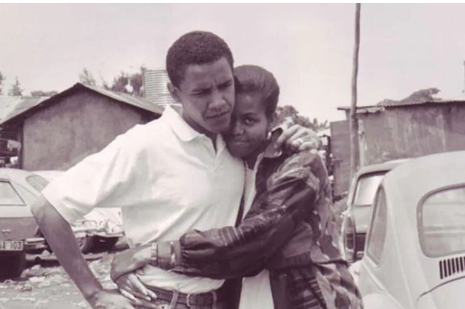 In her memoir titled “Becoming”, Michelle shared that on her first trip to Kenya in 1992 was full of misfortunes and even wore the wrong shoes. Obama’s sister, Auma, also had an old car that left her frustrated.

“Auma’s sky-blue VW was so old that it often needed to be pushed in order to get the engine into gear. I’d ill-advisedly bought new white sneakers to wear on the trip, and within a day, after all the pushing we did, they’d turned reddish brown, stained with the cinnamon-hued dust of Nairobi,” she shared.

The 54-year-old who was born the US in 1964 added that the trip was also tiring and although she witnessed some beautiful scenaries, she was really frustrated.

“For every bit of awe we felt in Kenya, we were also tired, which led to quibbling, which led finally, for whatever reason, to rage. “I’m so angry at Barack,” I wrote in my journal. “I don’t think we have anything in common.” My thoughts trailed off there. As a measure of my frustration, I drew a long emphatic gash across the rest of the page,” the memoir went on.” she said.