In loving memory! Papa Shirandula actress Awinja leaves fans in tears after rocking dress with the late actor’s photo imprinted on it 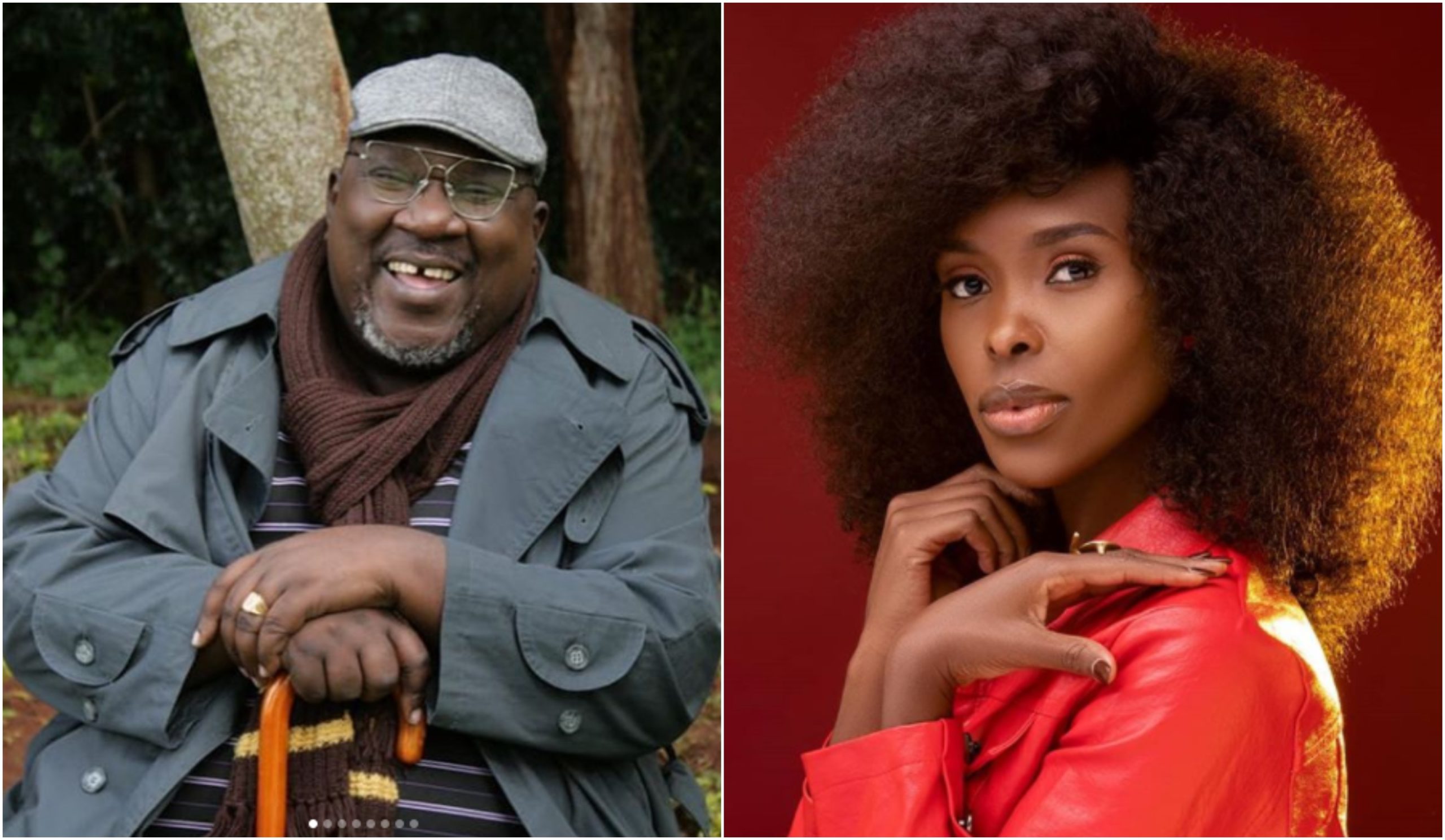 In as much as the country lost a hero whose presence will forever be felt, only the late Papa Shirandula’s close-knit family and friends know how it really feels to have lost the thespian.

When I talk of family, I also mean Charles Bukeko’s family in the popular TV drama series Papa Shirandula. In testimonies and touching tributes given soon after his passing on, actors who shared the same stage with the fallen film star or even went through his hands for molding and mentorship, expressed just how deep and painful the wound his death had caused was like.

Jacky Vike popularly known as Awinja lives to mourn a soul so humble yet so resourceful and impactful in the creative industry such that it would not be fair enough to let another month lapse without creating memories of the late, who was also like a father to her. 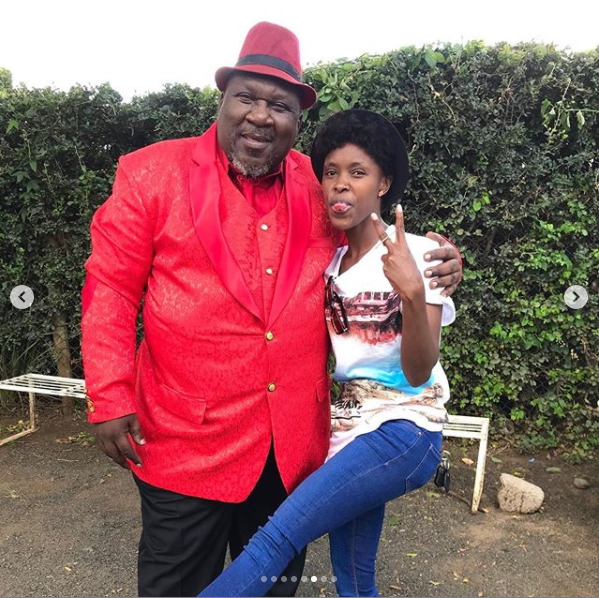 Breaking the news across her social media platforms, the petite lass shared a series of photos clad in a sparkling white, loose shirt dress that had the late Papa’s photo beautifully imprinted on its front. 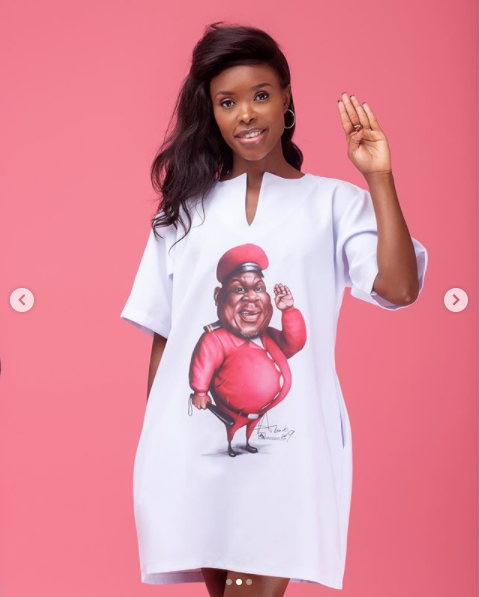 Also read: Never seen before photos of the late Papa Shirandula and wife on their wedding day!

With a V-shaped neck design and pockets to add to its touch, a stunning Awinja proudly rocked the work of art, hands tucked and her natural glow so pure. Simply captioned: 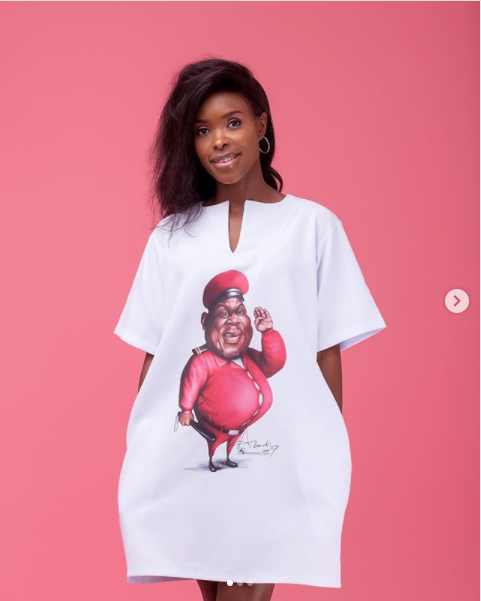 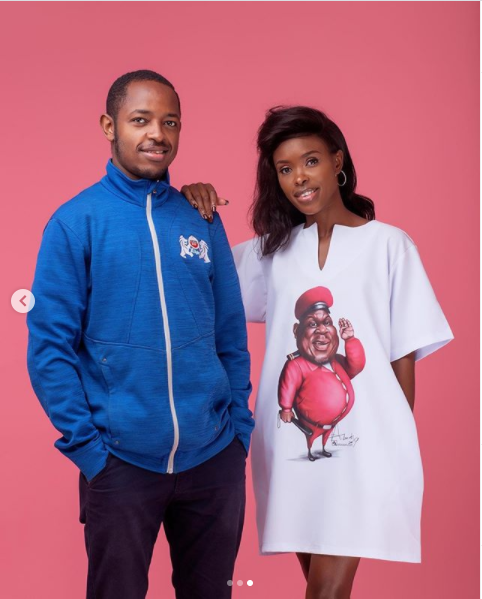 Jacky Vike does the unthinkable

Not much was to be said, with the photos self-explanatory but so emotional was the scenario that fans could not get enough of her untamed spirit.

gakun2019 He is gone but his memories remain . Are you selling the T shirt?