President Robert Mugabe’s son pours a bottle of Kes 27,000 champagne on his Kes 6 million diamond-encrusted wristwatch when Zimbabweans are starving.

Chatunga Bellarmine Mugabe caused a stir when he posted the video online. The president’s son shared the video on SnapChat amid uproar from netizens.

Chatunga filmed the stunt in a nightclub in the city of Sandton, South Africa. Mugabe’s son lives a hard-partying lifestyle in SA with his brother Robert Jr. 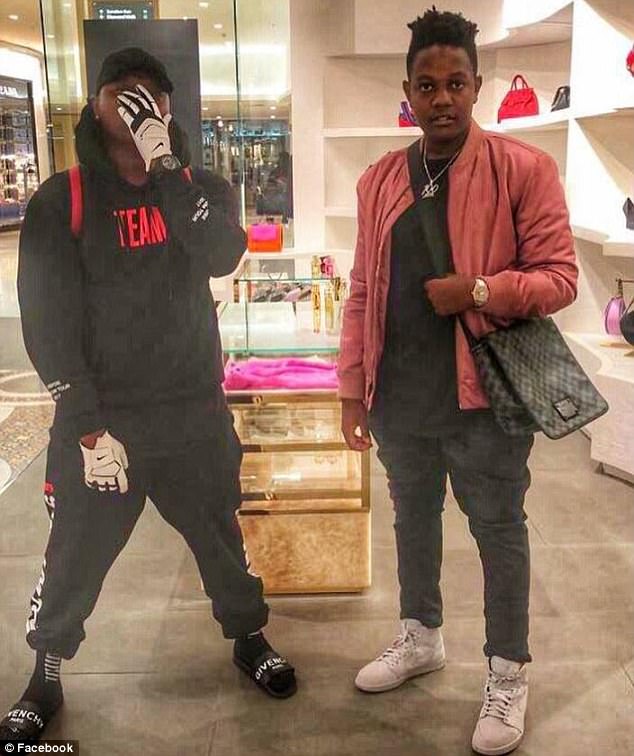 The footage shows Chatunga enjoying a life of unimaginable wealth at the expense of Zimbabwean taxpayers. Almost three quarters of Zimbabweans live below the poverty line. 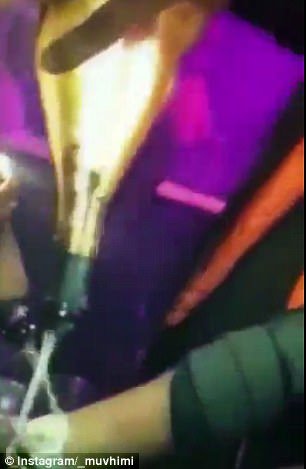 Chatunga uploaded the video to Snapchat hours after bragging about his expensive watch. He shared a photo of his Kes 6 million diamond-encrusted wristwatch and said he had it because ‘daddy run the whole country’.

The SnapChat video also shows Robert Jr. smooching with girls at the party. Chatunga’s gold chain is also visible in the footage. 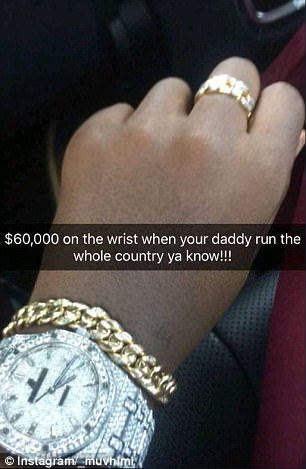 The champagne that Chatunga pours on his wristwatch is the exclusive Armand de Brignac Ace Of Spades Gold. The expensive champagne retails around Kes 27,000.

Other expensive liqour brands are also seen on the table where Mugabe’s sons were partying.