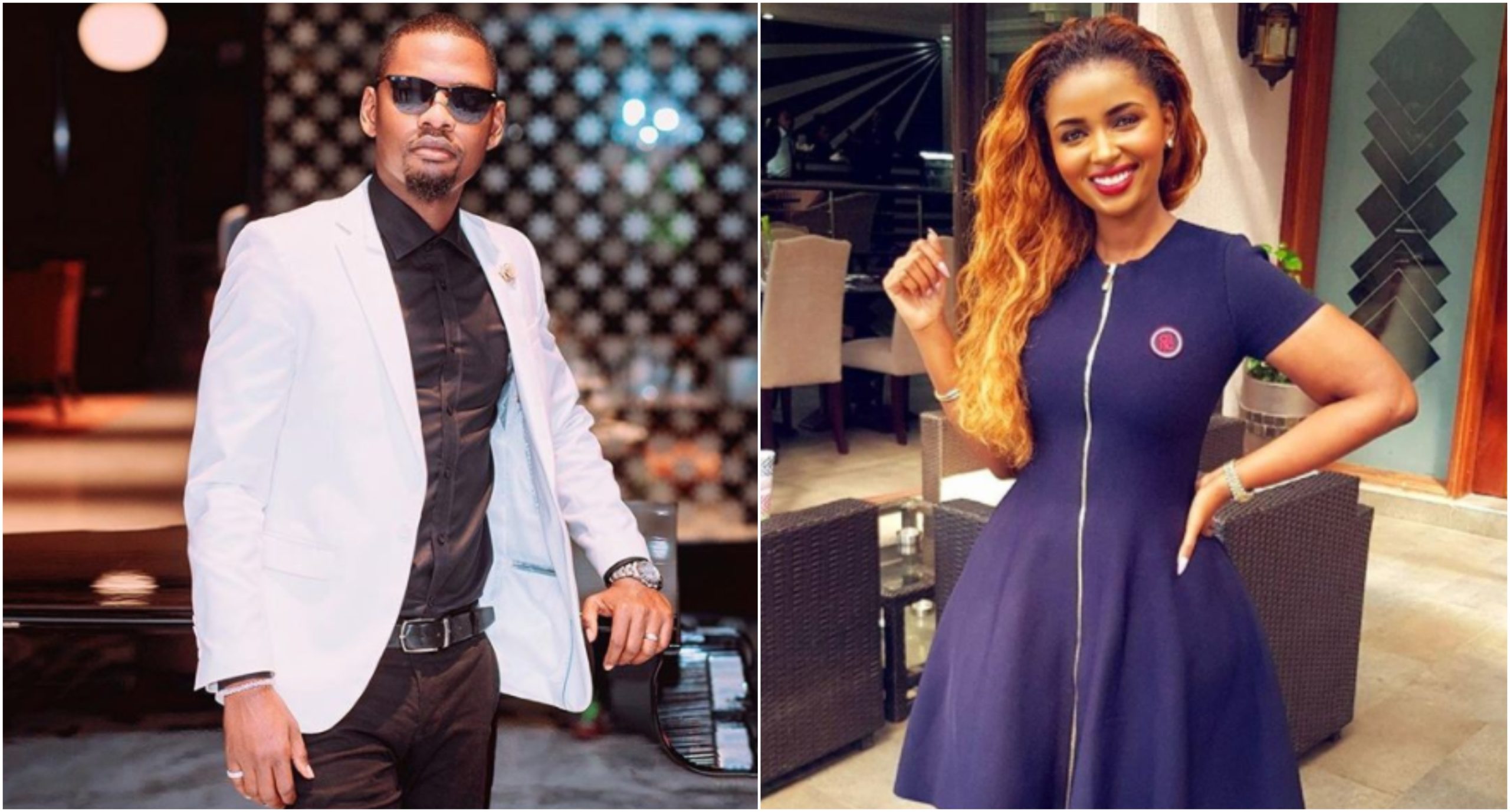 Anerlisa and Ben Pol are back to square one after details of their rocky marriage emerged.

Barely 4 months after tying the knot in a lavish private church affair, the young couple’s marriage is already going south.

It all started with cryptic online messages from the two, with unusual behavior around each other, raising breakup speculations.

Soon after, the Kenyan babe was rumored to be carrying her first child with Ben Pol and that was as much as the public got to know. 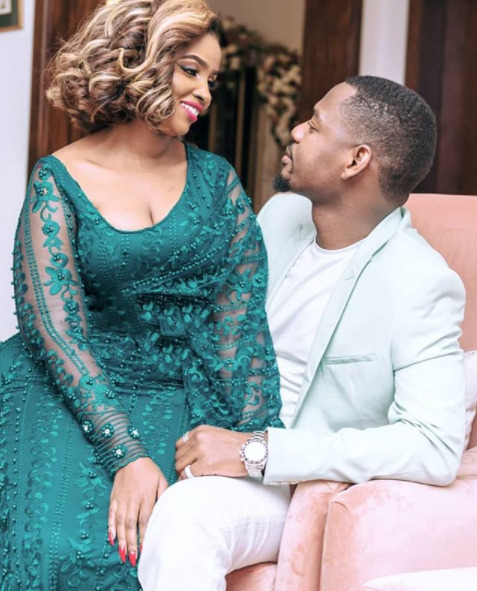 Now, Anerlisa has confirmed claims she is no longer seeing eye-to-eye with her Bongo Flava artist of a husband after an intimate InstaLive session with fans.

A fan who took part in the artist’s InstaLive, curiously spread word to a dear Anerlisa who was not privy to her husband’s actions behind her back. Only to respond to the fan clarifying that they are “not in good terms”. 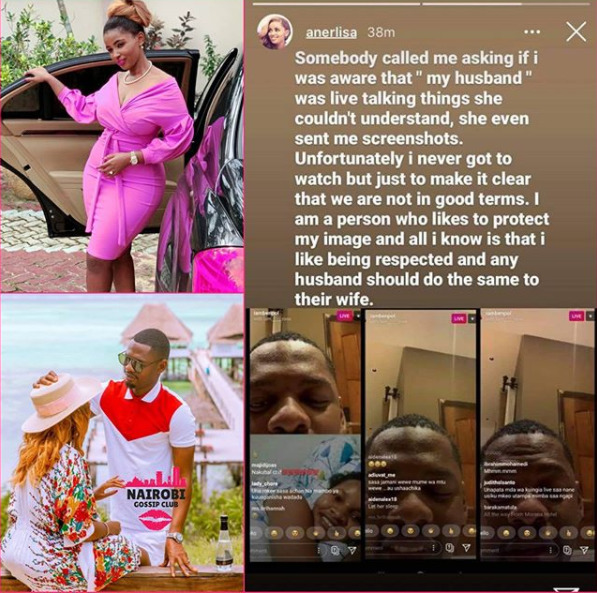 Suggestively revealing she is “a person who likes to protect her image and strongly dislikes individuals who disrespect her”.

Anerlisa went ahead to hint that Ben Pol did something that completely put her off. Stating “any husband should do the same to their wife”. 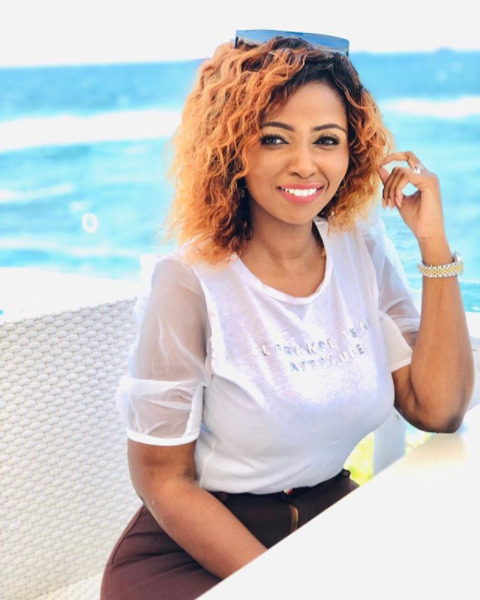 A sad story that fans did not seem quite surprised about, majority urging the two to be true to themselves, let go of the PDA and just part ways instead of having to put up with something that is clearly now working.