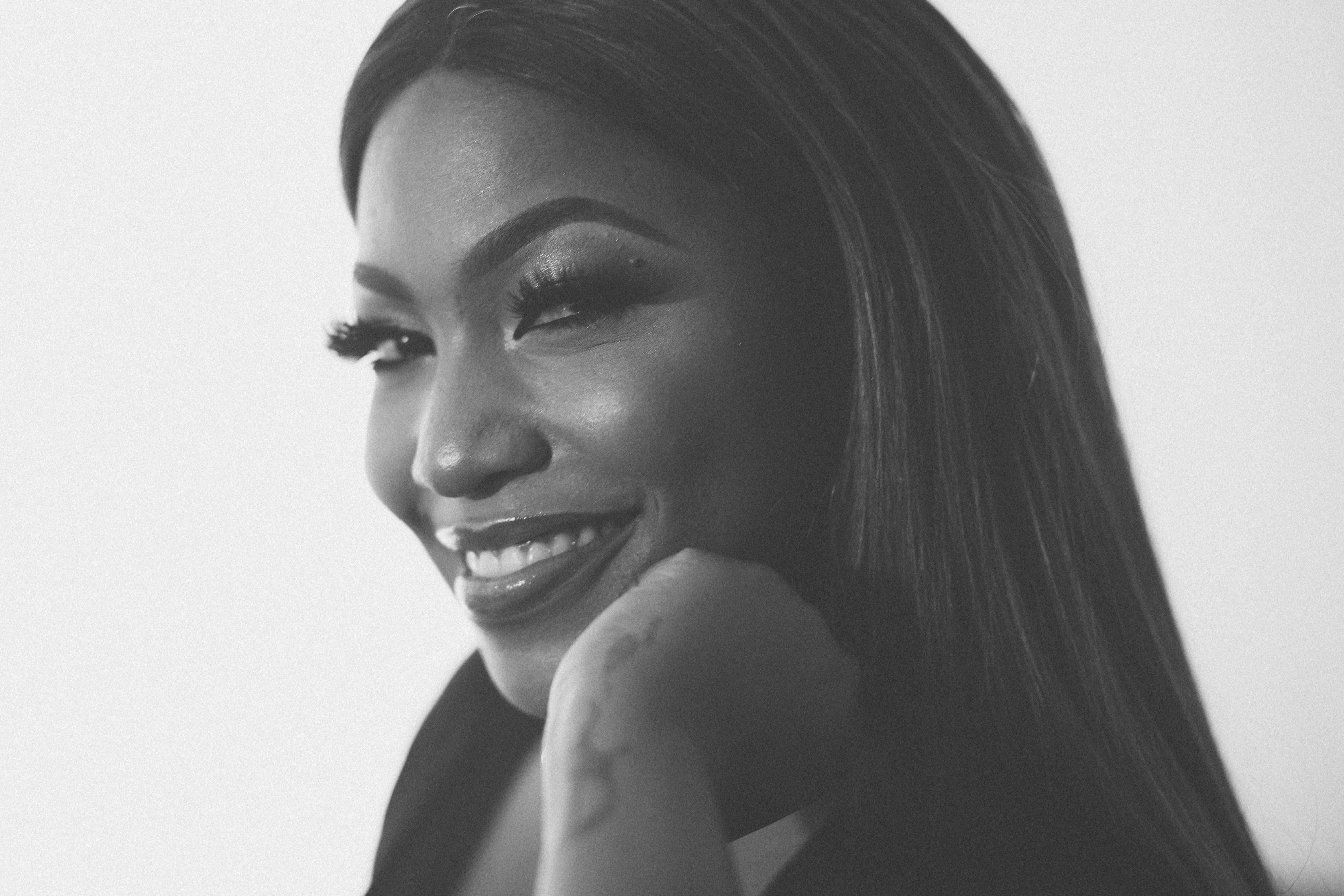 Wednesday, the 21st of August, the Ugandan singer signed a deal with Universal Music Group Nigeria, making her the first artiste from Uganda to be singed in to the label. 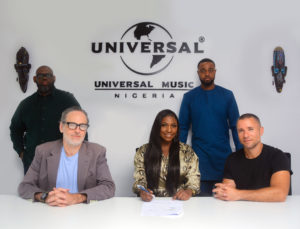 Speaking in regard to the music deal, Ntale expressed:

Being signed to Universal Music Group Nigeria is the beginning of a new journey as we plan to take over the world.

We are excited to have Ntale join the family. She is an extremely talented artiste and her dedication to her craft has paid off in East Africa. This partnership has been two years in the making and we are excited to be on this journey with her as she sets her eyes on Africa and then the world.

Thank you all so much for the Congratulatory messages ❤️❤️❤️❤️and Much appreciation to my 40 movers and shakers for pre-listening to the new music I’ve been working on that is yet to come. Together We take Uganda to the World 👏🏾👏🏾👏🏾 🙌🙌 : : #Nyamba OUTNOW‼️ #ntaleisuniversal @izumi_kla 👏🏾👏🏾👏🏾Our Amazing hosts👏🏾 @drimaxphotography

A combination of RnB, some touch on reggae and flavor in acoustic soul best defines the 30-year old Ugandan songbird.

The song’s title has varied definitions in different African countries but in Luganda – Ntale’s local dialect, it means ‘help me’.

‘Nyamba’ is a romantic ballad but very personal to Ntale as it speaks of past experiences in her love life. It is the fragility and vulnerability of love that inspires Ntale’s Nyamba song.

Having already garnered well over 11,ooo views and 18,000+ subscribers on you Tube.

I want all my fans to fall in love, dance and not fear to express themselves when they listen to this song.

Because according to the songstress, love knows no ego.

In 2013, Ntale broke the glass ceiling in the craft of music with her hit song ‘Gyobera’.

Later releasing a number of other hit singles including: Kateteyi, Kyolowooza, Stamina Daddy, Gukuba and Sembera that have caught the hearts of many.

"Don't be afraid to give up the good to go for the great." : : #nyamba #nyambaoutnow‼️ #ntaleisuniversal

Ntale’s deal goes beyond her music deal as it extends into a partnership with U-Live Africa, a division of Universal Music Group Nigeria that will be producing her annual concert Ntalé Live.

The multi-talented beauty has proven to be a talented, capable musician and spokesperson. Who’s desire is to grow her brand, reach more people with her music, and collaborate with more artistes worldwide. 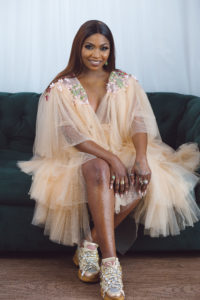 Universal Music Nigeria is a division of Universal Music Group which is the world’s leading music-based entertainer, already infused in more that 60 countries globally.

Since their arrival into the market, Universal Music Group Nigeria has been on a mission to push African sound globally.

The signing of the female East African superstar is yet another opportunity for UMG Nigeria to take Africa to the world and bring the world to Africa.

If you hang out with me for too long I’ll brainwash you into believing that you can achieve anything. : : #nyamba ‼️

The Nigerian-based label is a home to Nigeria’s top brass including the likes of Tiwa Savage, Tekno and Mr Eazi. From Ghana, we have Stonebwoy and from Tanzania, the one and only Vanessa Mdee.

Ntale’s artistic prowess has graced her with the honors of rubbing shoulders with the who and the who’s in the Nigerian lucrative music industry and Africa at large.