Is Akothee looking to re-finance with baby number 6? 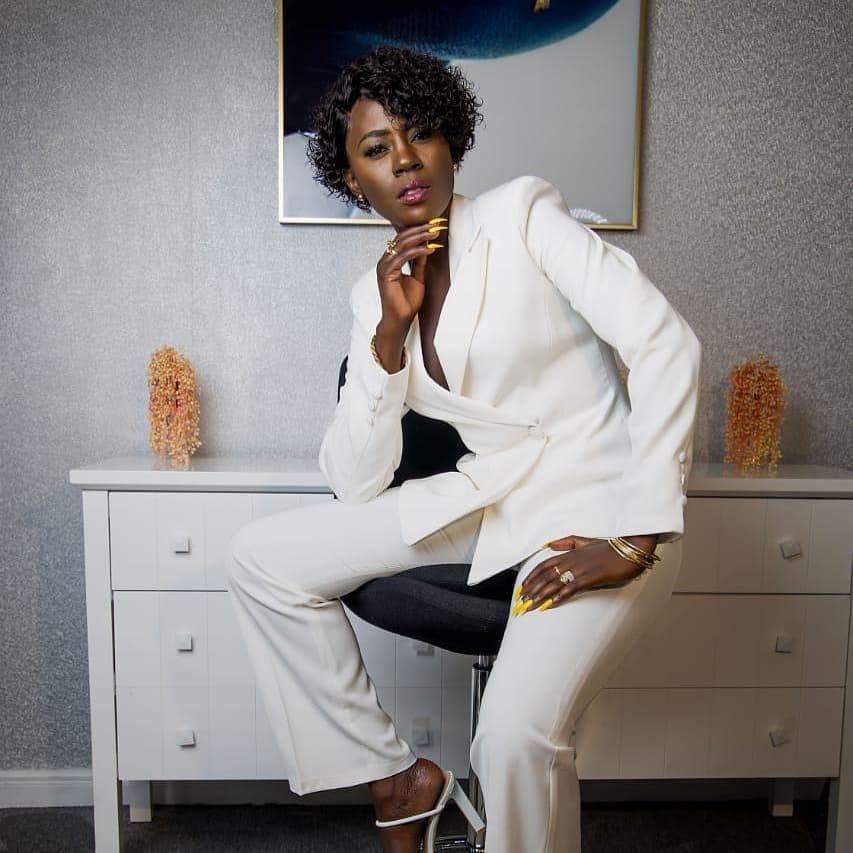 Akothee is one of the hottest celebrity entertainers in Kenya at the moment. Whenever she creates a social media post, she is almost always guaranteed to go viral but you had better believe she is always guaranteed a headline.
She is a star who knows how to connect with her audience.

That said, Kenya’s entertainment scene doesn’t pay and that is something Akothee herself has stated. She is aware that all the attention she gets from her craft as a musician can only fully be monetized outside of the entertainment scene. 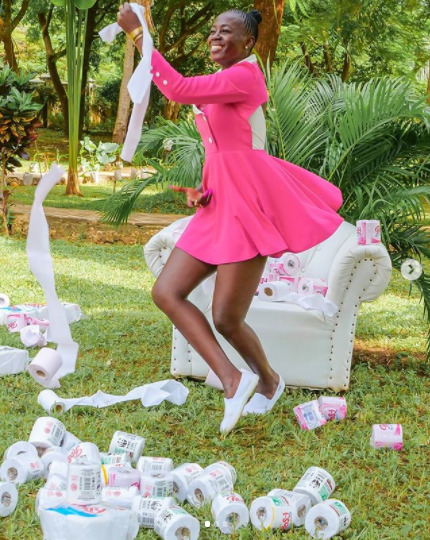 As a result, she uses her brand clout to get endorsement deals but also to push her own companies of which her most spoken about was her tours company. It shouldn’t take genius-level intellect to see where this is going…

You see, Covid-19 is a pandemic that has forced the entire world to go into self-quarantine. This has seen a lot of businesses and companies fold under the burden of not being able to operate. The most affected industries are the aviation and hospitality industries. You see, due to the lockdown, international and domestic travel have been killed. As a result, hotels, tour agencies and other related business have all but folded. And with everything that has been happening, in Kenya, artists havent been allowed to perform as the emphasis of the government’s approach beyond educating people on the benefits of washing their hands has been enforcing social distancing measures. Akothee for her part began to announce she had an itch for baby number 6 during this period. What does that mean? Well, for starters, that the timing is a little off. The mother of 5 who has managed to maintain her physique to a level even single young women without children cannot, is keen to have a baby at the wrong time. Unless…

Akothee declares war on Nigerian woman who insulted her ego

Well, unless Akothee knows the child would net her a high-networth white man because let’s face it, Akothee has shown a penchant for spring the offspring of white men with her youngest children being the result of such dalliances.

And because I know her famous anger and emotional outbursts, I am expecting the Akothee rant in which she threatens legal action for my opinion before subsequently telling me she can pay my rent (I wonder whether she did the same for the other guy she offered to do this for), I will simply remind Akothee that the timing of her statement is off.

And for me, looking in from the outside, the only reason a person would look for a child during such uncertain times is because they know the child’s upbringing is guaranteed and given that Akothee has famously praised on of her mzungu baby daddies for being a great provider…