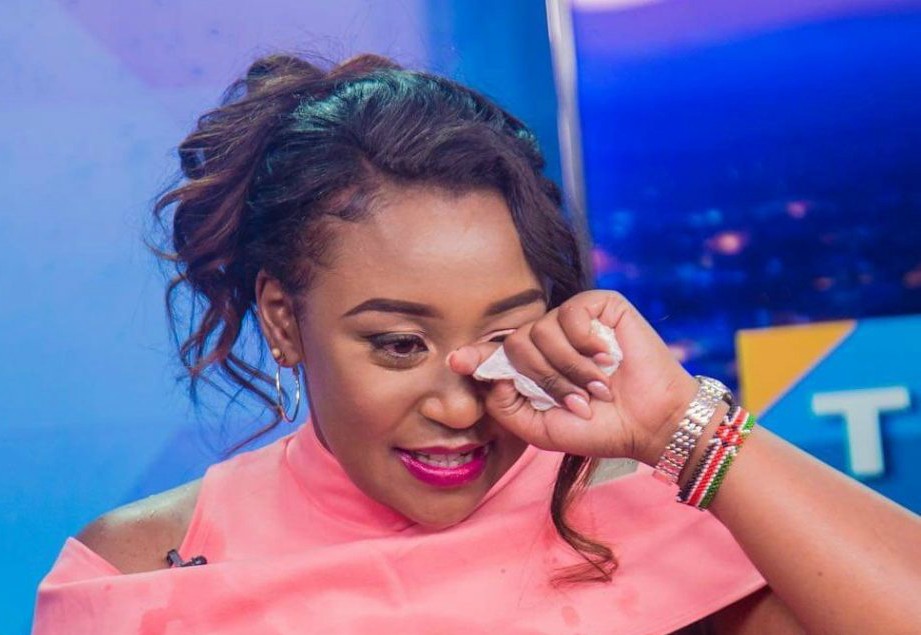 I don’t know about you but I think Betty Kyallo is going through something because of late she hasn’t been herself. It almost seems like she is really depressed.

I’m not a psychologist but I can tell that things are not okay with her and if you are keen, I’m sure you’ve noticed that she has been making a fool of herself publicly. 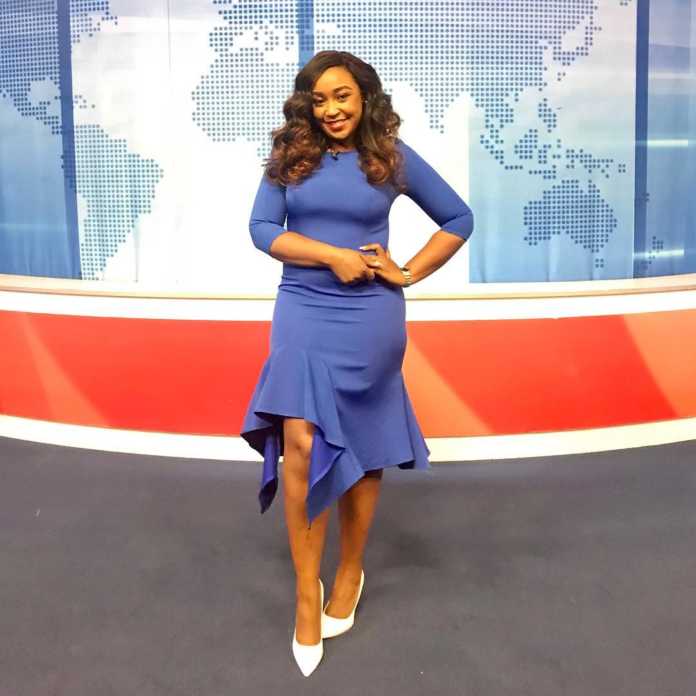 She goes live on her IG page almost on a daily basis and on most occasions she’s too drunk to answer questions from her fans.

Some times she says more than she needs to like that time in March when complained about the pressure that comes with her job and told off anyone who thought she is their role model.

Granted, being a public figure is tough because you have to live up to societal standards but that does not mean that you have to show the whole world that it’s tough doing what she does because many people look up to her. 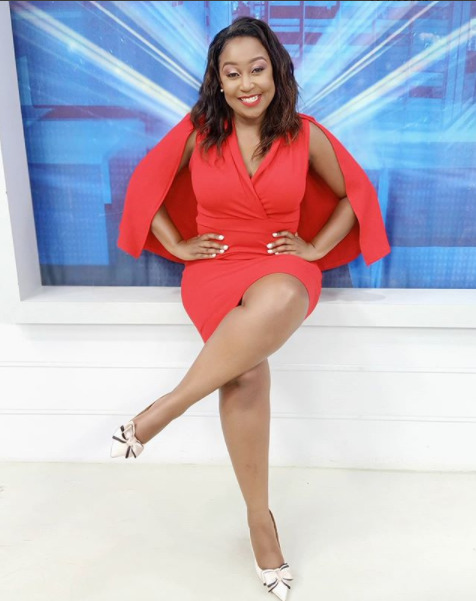 A few hours ago, Betty uploaded a video on her IG TV where she attempted to explain the things that she does when she is drunk and even in that video you could notice that she is not okay with the fake laughs.

You could say that she’s worried like the rest of us because of coronavirus and the fact that the world is crumbling in front of our eyes that she was among the people who have had to take huge pay cuts as a result of the pandemic.

Maybe, just maybe, she parted ways with her Somali bae because we’ve not seen him around lately. Or is she getting stress from her baby daddy Dennis Okari? I don’t really know.

All I know is that Betty needs to take a break from social media because she’s damaging the reputation that she has worked so hard to build over the years. She also needs to see a shrink as soon as possible.

isn't this true! You become so bold and confident then the next day you are like what the heck!!!!!!😂😂😂😂😂 Anyway enjoy! Tag the person who does this.