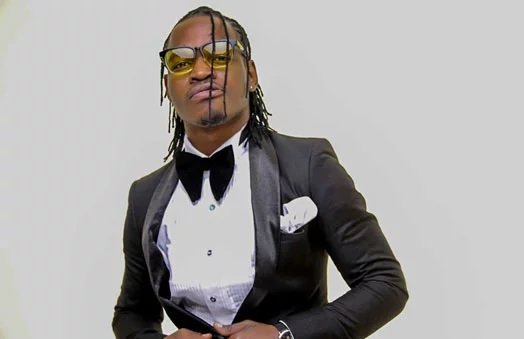 There has been a raging debate about Timmy Tdat’s new release dubbed Were, a song that praises women who are well-endowed. Yaani, wale wamejibeba!

The song is a bit vulgar, as such some people claim that he is trying to imitate new-age artists who know no bounds when it comes to their lyrics.

I find this interesting because if have always been a fan of Timmy Tdat, like yours truly then you know that he has always been like that. 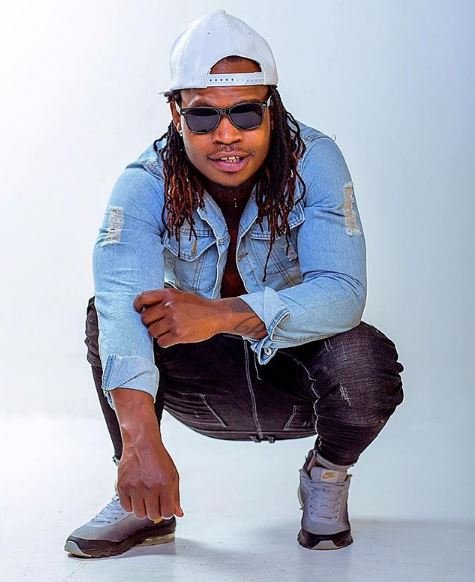 Although he has undergone some transformation in the last few years, the Welle Welle hitmaker has been known to infuse dirty lyrics in his songs since time immemorial.

If vulgar music had a godfather, then it would be Timmy Tdat if not Nonini. You could even say that new-age musicians are imitating him.

For some reason, Timmy Tdat has been shying away from that kind of music until he released the song a few days ago.

The way I see it, that’s a new low for him because you would think he has since grown but that appears not to be the case.

He should leave dirty music to the youngins and sing about more sensible things but that’s just me.

Listen to Were below.