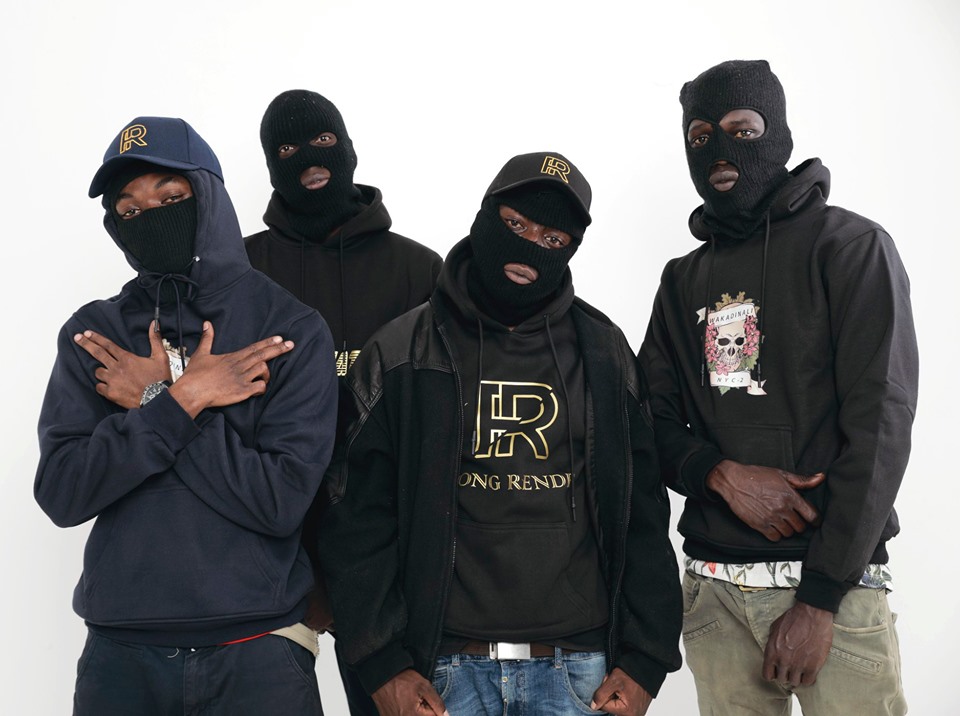 If you are a fan of Kenyan hip hop, like myself, I am sure you’ve heard of Wakadinali. It’s a rap group that is made up of Domani Munga, Scar Mkadinali and Sewersydaa. 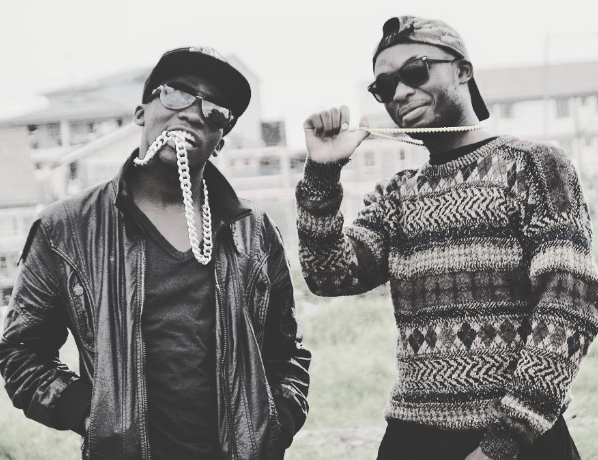 Wakadinali make good music. They are all really talented and as you listen to any of their jams, you get to appreciate their sheer creativity.

They not only have a dope flow and punchlines, some of the verses in their songs will leave you scratching your head as you try to make sense of what they really meant.

Lately, Wakadinali have been making music that focuses on issues that affect the society like crime, drug abuse, lack of unity among the youth and what not. 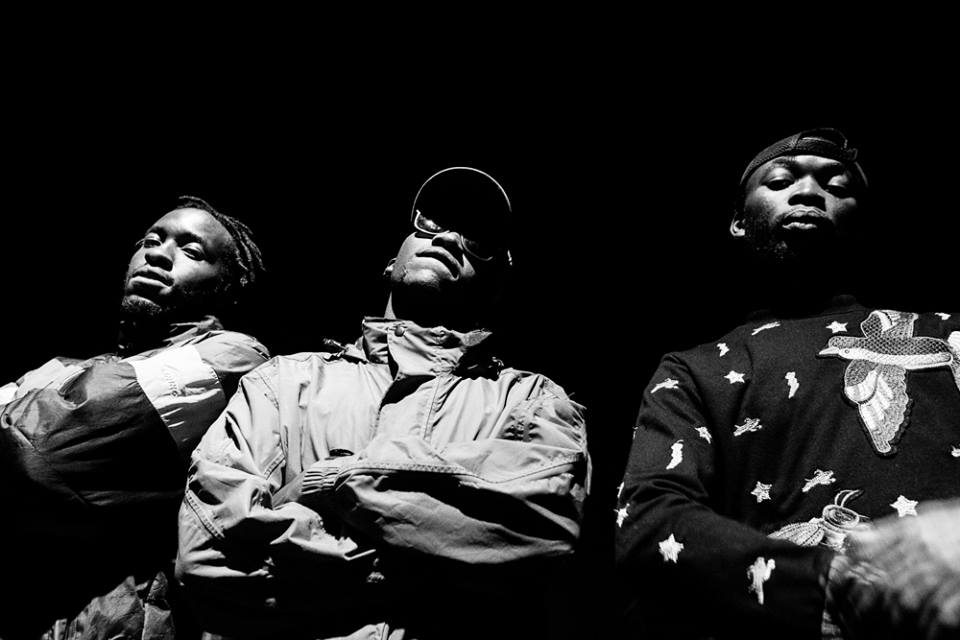 Wakadinali is so good that sometime in 2018 they received praise from none other than veteran record producer Ted Josiah who likened them to Mau Mau and K-Shaka.

He went on to add that the trio had so much potential and gave them props for not demeaning women through their music.

You know it is a very big deal when someone like Tedd Josiah says you are talented since he has worked with some of the biggest names not only in Kenya, but across Africa.

Other than the fact that they are really talented, Wakadinali has also been consistent over the years and that is why I don’t understand why they are still underrated.

Few Kenyans know about them and the reason I find this surprising is because most of us chose to glorify mediocre rappers who have basic rhymes. Let me put it this way, it’s about time we started appreciating real talent.