“It hurt me after Stacy Michuki got crowned Miss Universe,” Rue Baby opens up (Video) 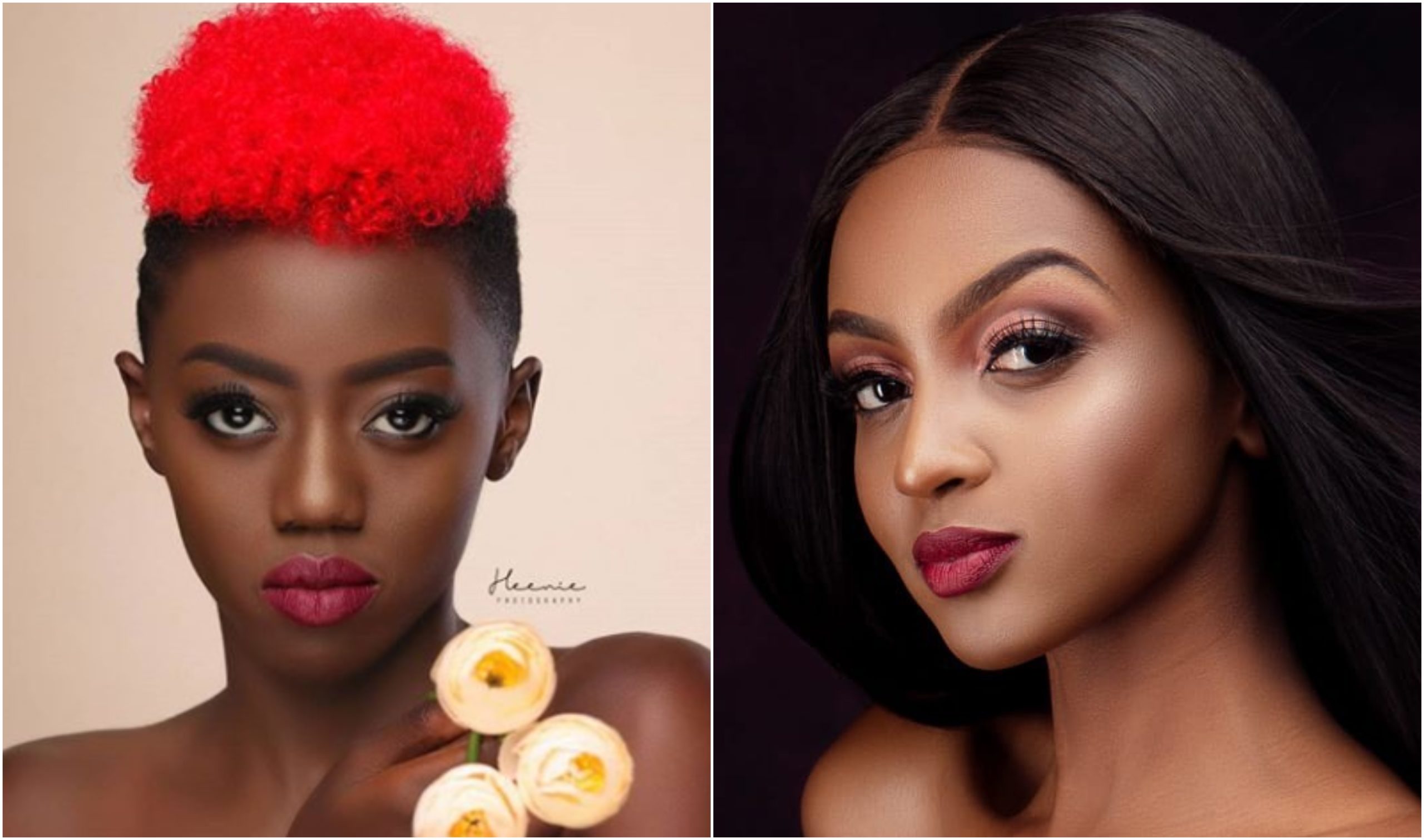 Nothing comes easy but after putting in all the hard work, resources and sweat but just as you are about to cross the finish line, things go against you. It takes time before you can heal.

Akothee’s runway model of a daughter, Rue Baby’s modelling career came by mere chance, having grown up aspiring to be a lawyer, until after highschool when she got mentored into the fashion industry. 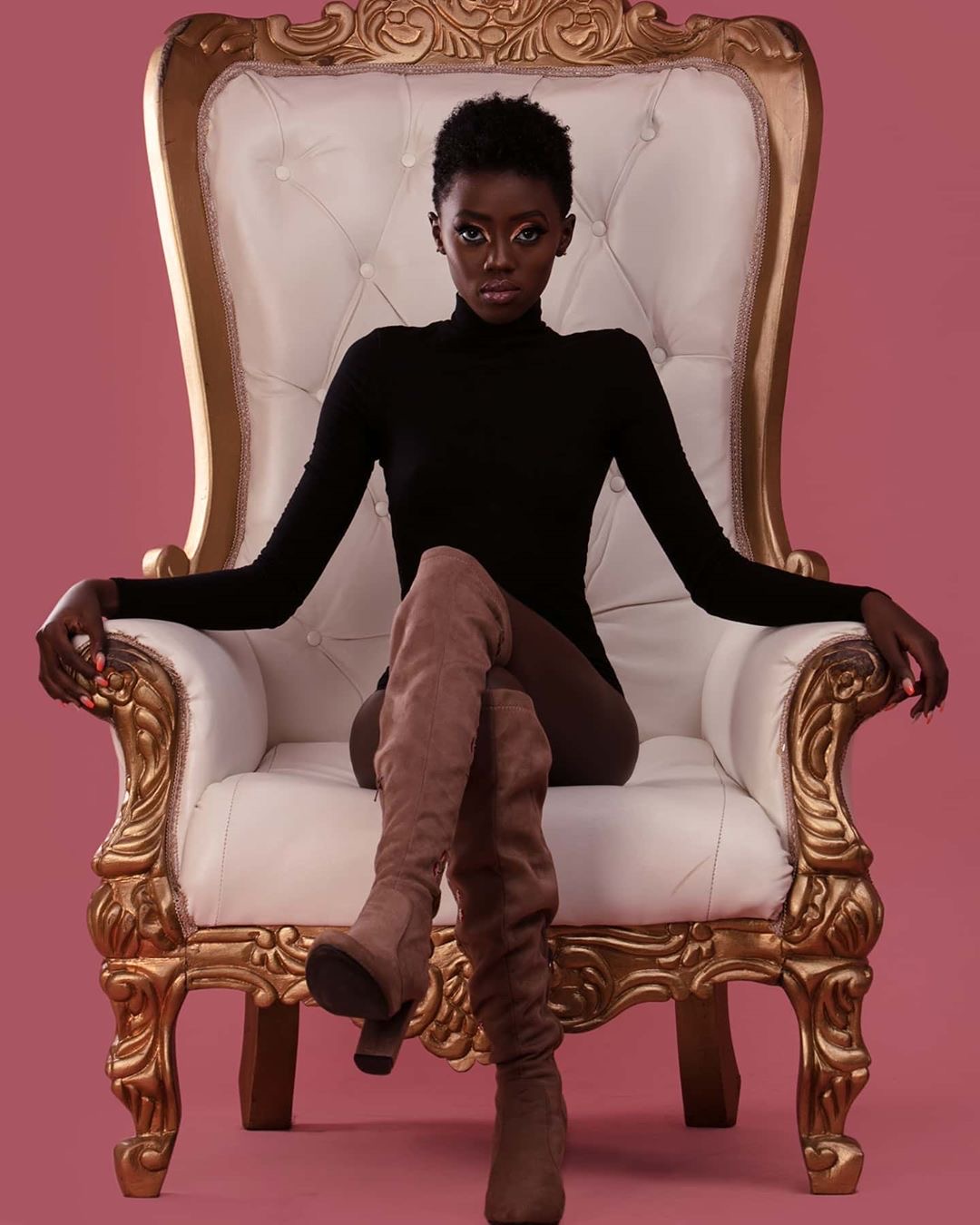 Kenya’s transgender fashion icon, Letoya Johnston was the mind behind the push on Rue Baby to become a model, her height, melanin and body size were a straight ticket for her to grace the runway.

“I tried Face of Nivea and to my surprise I won. I wasn’t even sure I would win but then I tried and I got it. So that’s when it struck me that fashion is my thing. I went for my first runwway, never tripped and that’s how I loved modelling,” the melanin beauty revealed during her interview on Chatspot. 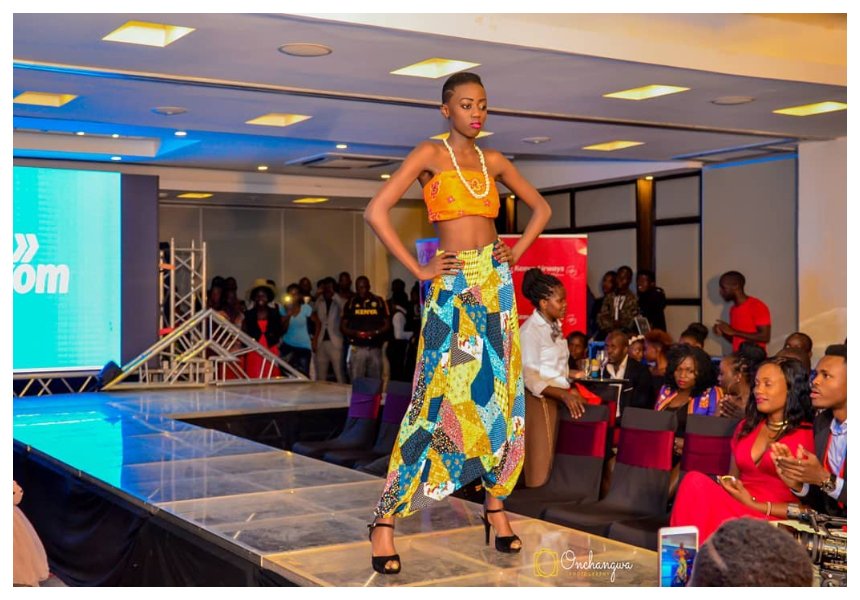 Rue Baby on the runway

She eventually got to be a competitor on Miss Universe Kenya 2019 beauty pageant up against competitors who were as good in the game, that left Rue with cold feet.

However, the D-day came for the winners to scoop their trophies but as the judges were calling out the names, Rue Baby could not hear her name so far and imagined she had been floored by her competitors.

When it got to top 3, to some point I was confident I would win it, but then I also started getting worried. But I held on. 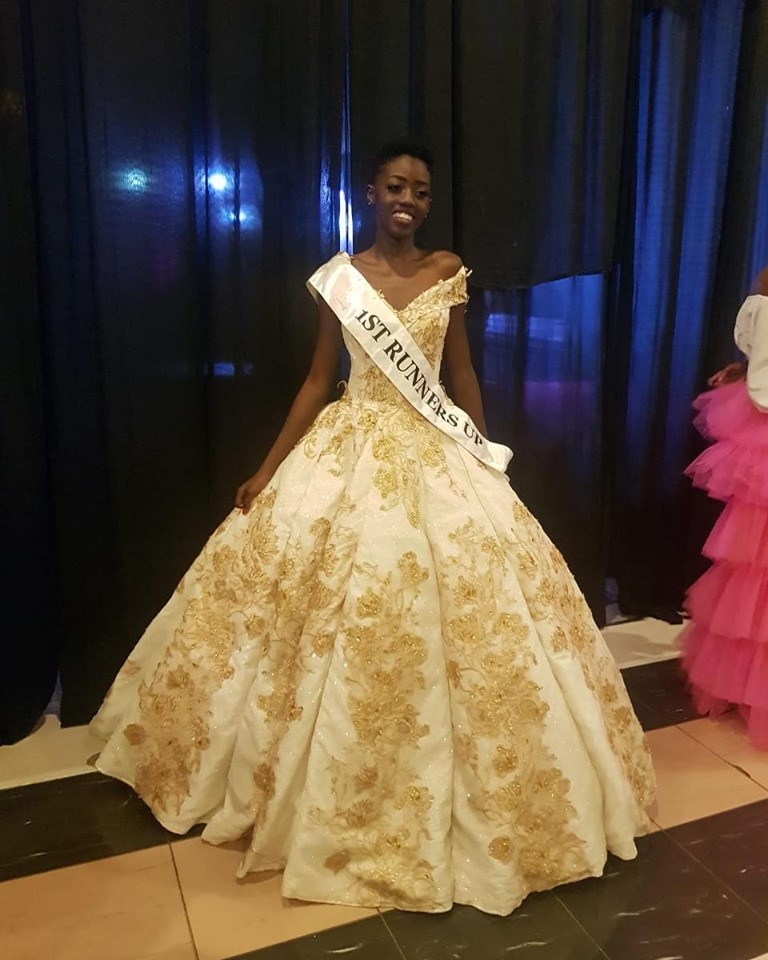 Eventually, Stacy Michuki and Rue Baby were the ones left. That might have sounded like a moment of fame to many, but for Rue, she felt like she would pee on herself. All eyes on her, the stage is quiet and there are only two of them left. So who was who?

I was like “please just get over and done with the announcement, fortunately we had already been prepared just in case we did not win,” narrated Rue Baby. 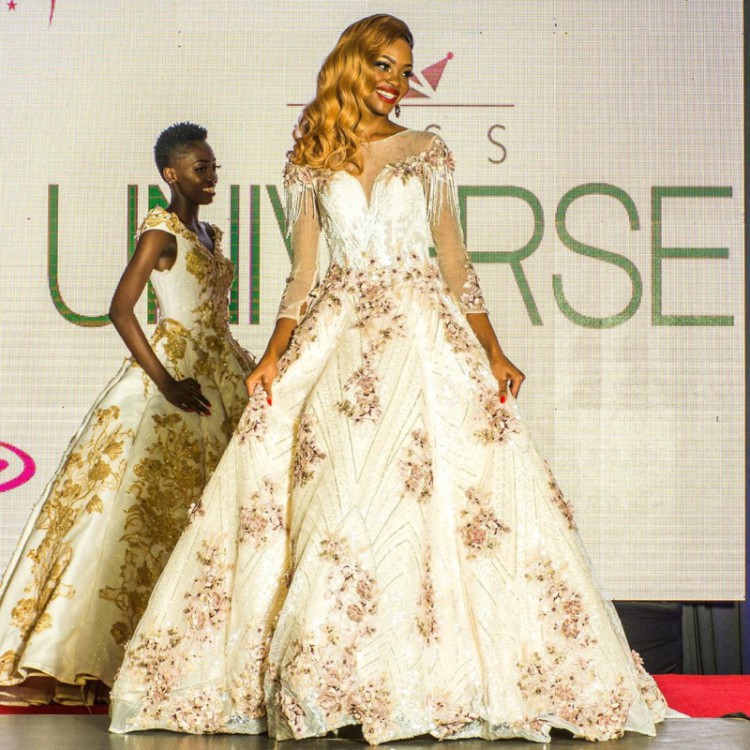 Stacy was then declared the winner and it totally broke down Rue Baby.

I felt really disappointed, it hurt me but I had to keep a brave face and not show my tears. I had to hug Stacy, wish her all the best and then parte after parte.