It just got real! Kabi ‘Wa Jesus’ to appear in court over child support in March 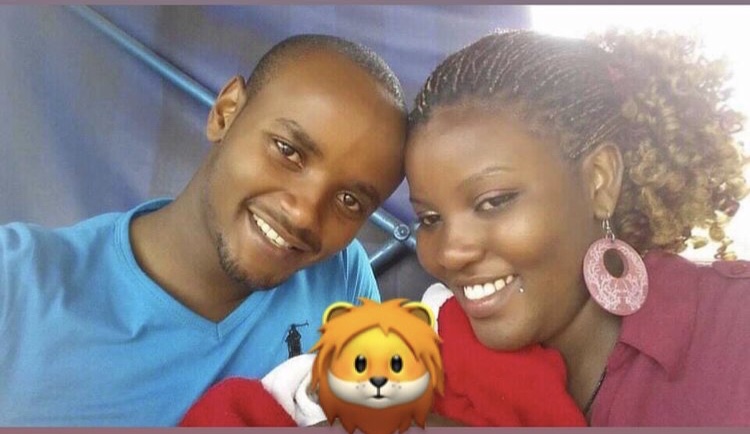 Kabi Wajesus has not been at peace thanks to his cousin who recently revealed that the man of God fathered a daughter ‘Abby’ with another cousin (Shiro.)

According to the cousin who outed the story; Kabi has been neglecting the young girl for years and since she turns 7 years soon – then it was time for the society to learn the truth about the ‘Wajesus family.’

Also read: “He fathered the child with his cousin” Kabi’s relative reveals 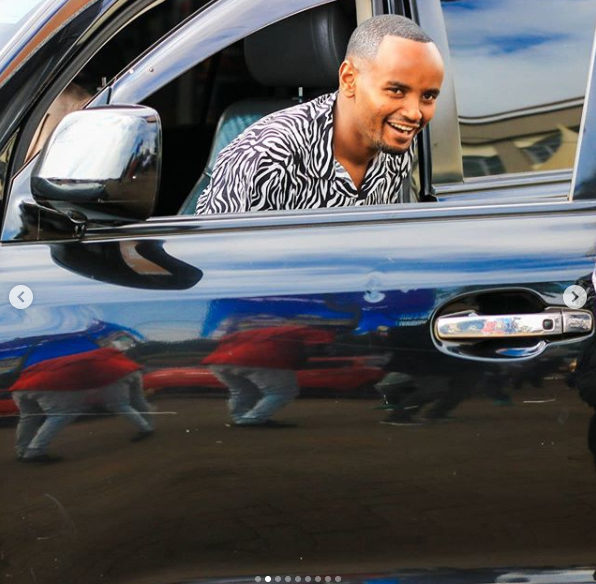 As shocking as the story sounds there seems to be some truth to the allegations made; but the good thing is despite refuting the story through their YouTube page – the truth finally came out leaving Kabi and wife looking like clowns. Sorry to say.

However thanks to the children’s court which has issued a hearing date; the truth about Abby’s paternity will finally be revealed by the court who have demanded for a DNA test.

Although anything is possible with money in Kenya; we cannot really tell how things will go.  But thanks dzendere (US cousin) Mama Abby (her cousin Shiko) has been granted a hearing that may bring justice.

Through her IG, the US based cousin wrote; 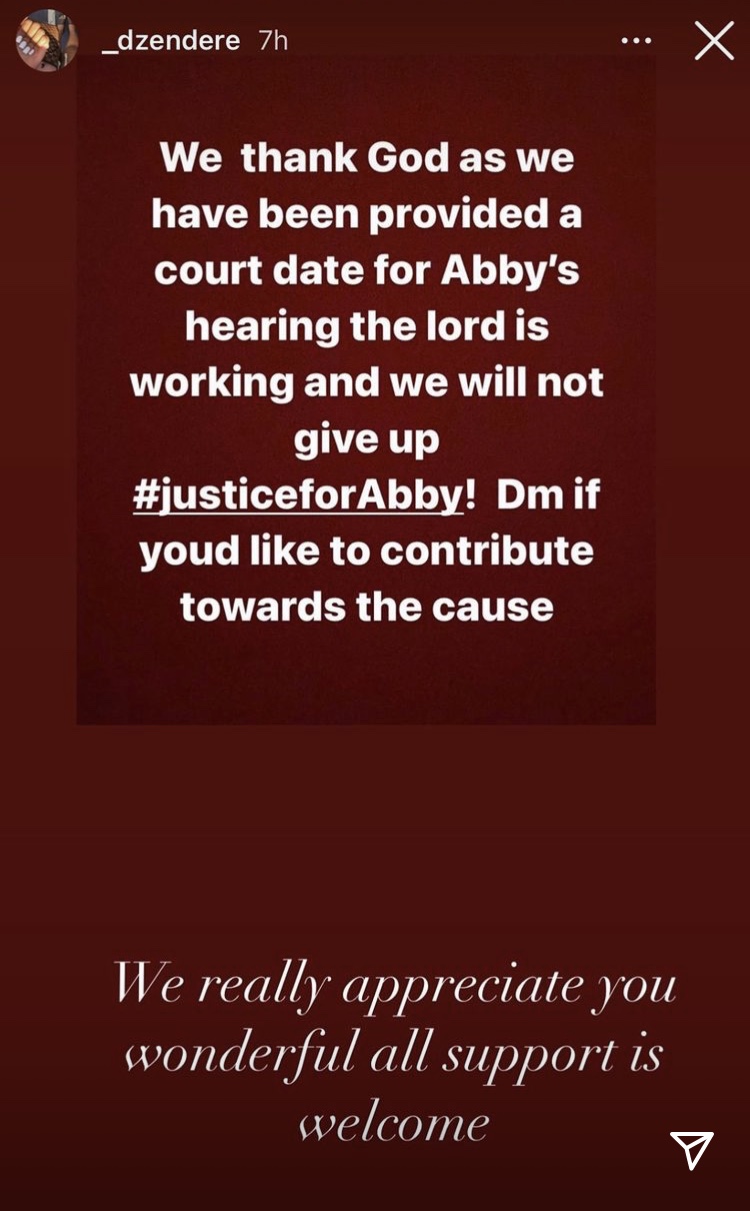 Abby’s case will be heard in court March 1st from there we will know the proceedings for DNA testing. Thanks for all the kind hearted people who are supporting and who continue to support the cause!! 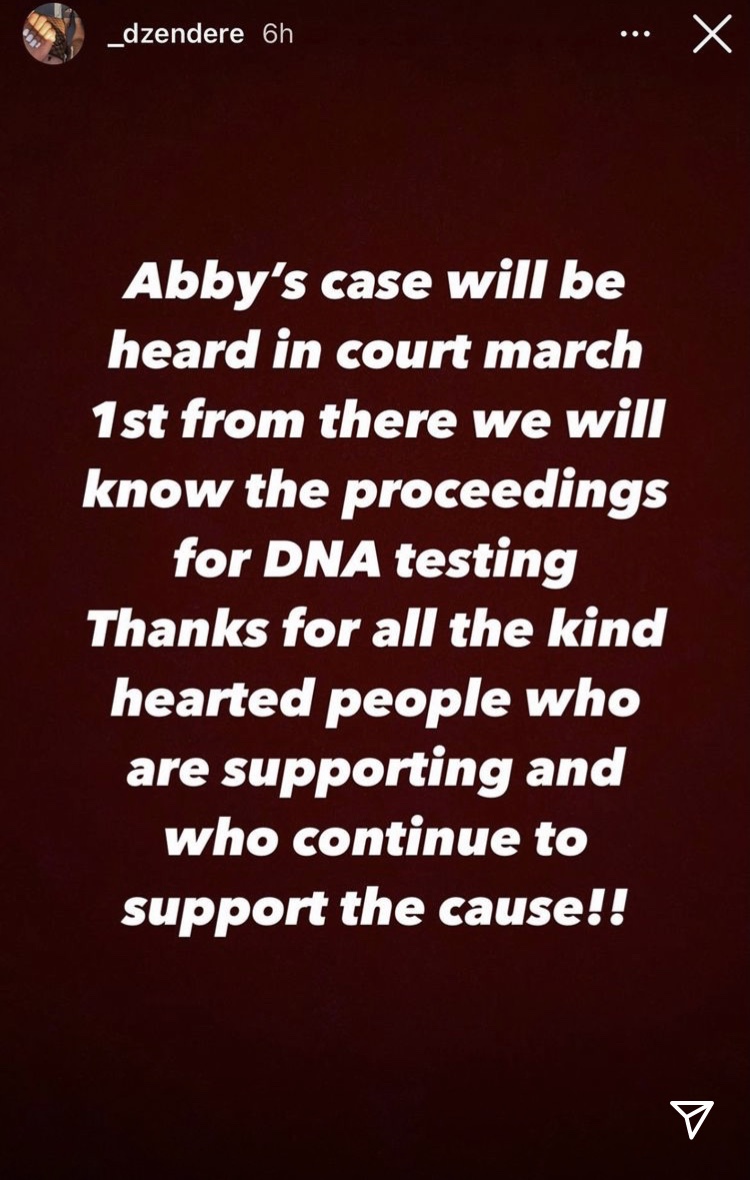 Let us see how far the case will go; but, would a father deny his own child?