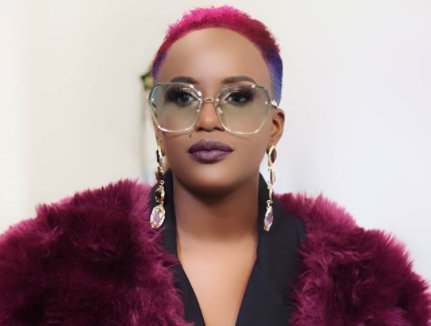 Viral hit song, Utawezana seems to have brought more despise than admiration in female emcee and rapper, Femi One.

The song is a ballad that struck the Kenyan airwave on the 1st of April 2020 with a bang and is still trending like it’s just been released.

Unfortunately though, produced by Rabbit’s Kaka Empire record label and artists Femi One and Mejja, the previous has received more backlash than her counterpart. 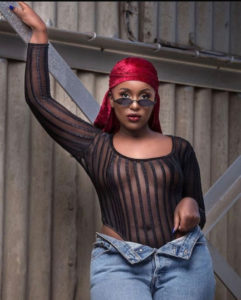 What has been making recent headlines about the female hip hop artist, is how she failed to accredit TikTok queen, Azziad Nasenya for the push she gave the tune.

Femi one responded by stating that that was a challenge the 19-year old had voluntarily taken up and plus, it bagged Azziad more followers and popularity than she previously had.

It was but a win-win situation, if anything. 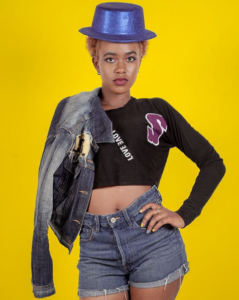 Fans however trashed the sentiments, demanding for Azziad’s recognition of the effort she put in pushing the song forward.

The case has seemingly died down, though leaving behind deep scars in Femi One.

Looking back at the hard-work she put into the track, only to be appreciated in that manner, is heartbreaking.

The success of the song was a collective effort from myself, Mejja, the producer, video director and fans who participated in the challenge on social media.

During her exclusive phone interview with SDE, the singer expressed disappointment and disbelief at how much discredit her role in the song had received. 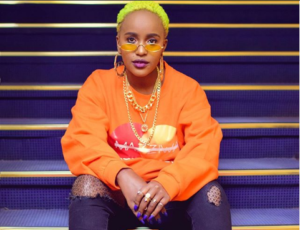 Instead of appreciating her as an artist behind the melody, fans had instead shifted gears to Azziad Nasenya, who actually came in, after the song’s release.

I was shocked seeing people trying to discredit me on social media alluding that I don’t deserve the success of Utawezana.

Femi didn’t do the song alone. Genge rapper, Mejja was part and parcel of it but to fans, it’s like he is invisible and she instead had to take the fall alone.

Mejja rapped about the same thing in the song but he is not being bashed. I feel so bad seeing people trying to discredit the work I have been putting in through the years. 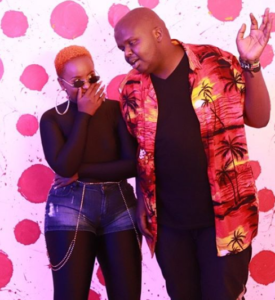 All that stems down to one thing – male chauvinism in the music industry.

Ladies in the music industry rarely get support. This conversation is sad because I am among the few female musicians doing well in the industry.

It pained her to see just how much resentment she had received from the song’s popularity. All because she is female and to fans, she doesn’t matter. 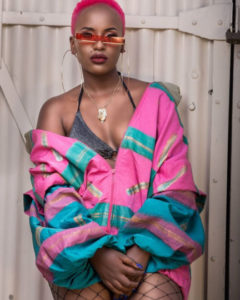 Further recognizing the much effort female artistes in the local music industry have to put in multiple times than their male counterparts, in order to reach atop.

Her plea to Kenyans is one:

Support us instead of bashing us. The industry is already male-dominated and for a female artist to be visible, we have to work almost ten times harder. They can’t accept that I’m female and the song I did with Mejja. They feel I don’t deserve it, but Mejja does.

Admitting that this is not the first time she has taken note of such cold reception of music from female artistes. No!

This is something I have previously noticed in the Kenyan music industry.