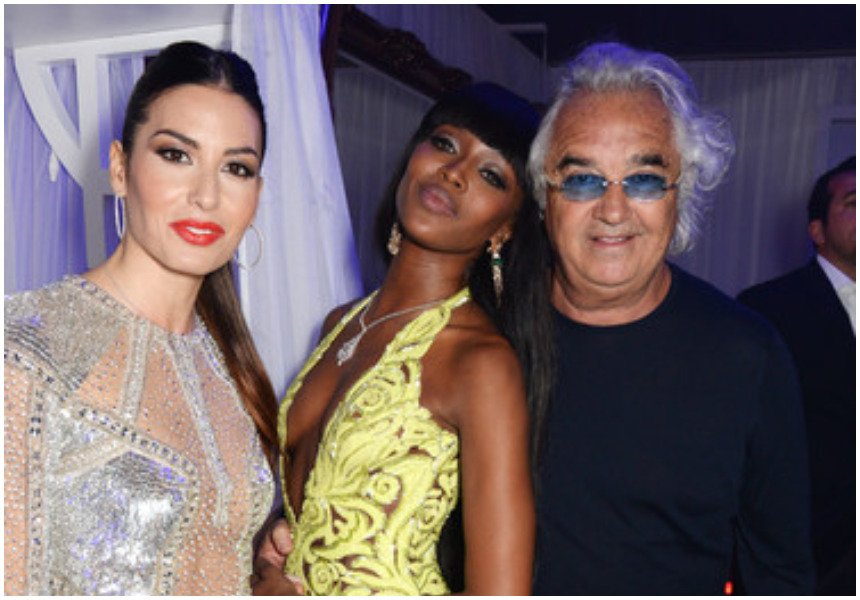 Flavio Briatore has invested billions of shillings in Malindi. The Italian tycoon wants to pull his investment out of Kenya because Kilifi County government is sleeping on its job.

The government of Amason Kingi is to be blamed for scaring investors away. Flavio Briatore is threatening to to sell his luxurious properties because of poor infrastructure in Malindi.

“We are tired of complaining. The town is very dirty and smelly and its roads have many potholes. Why isn’t the county doing anything to attracts tourists to the resort town which is a major tourist destination?” Flavio Briatore said in an interview with the Star. 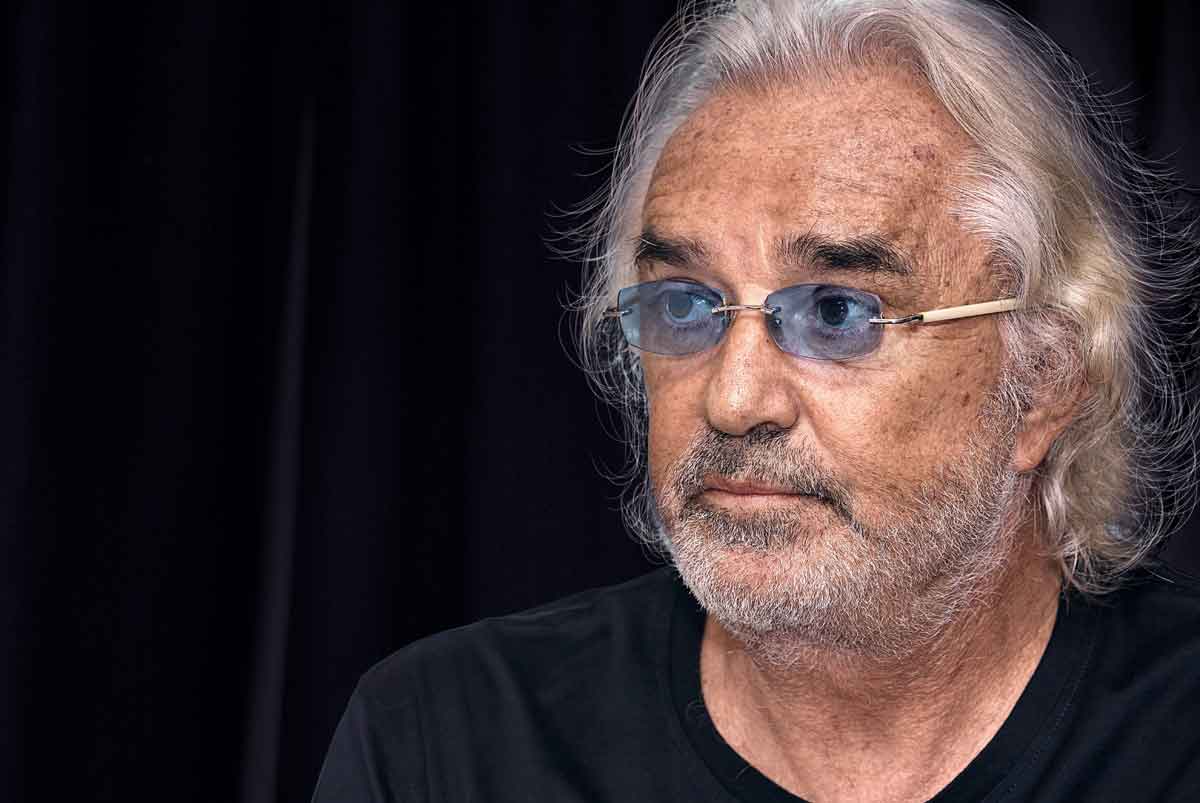 Nobody wants to invest

The Italian tycoon owns Billionaire and Lion in the Sun resorts in Malindi. He asserts that investors will leave the filthy town if nothing changes soon.

“Investors do not go to dirty towns. We need confidence to attract investors. We came back to Malindi but nothing has changed. Roads have potholes, the town is still dirty. In another 10 years we will be forced to close shop or sell our properties. Coast is a disaster.”

Flavio regularly flies to Malindi on his private jet. He also tags along international models he dates to his trip to the Kenyan coast. 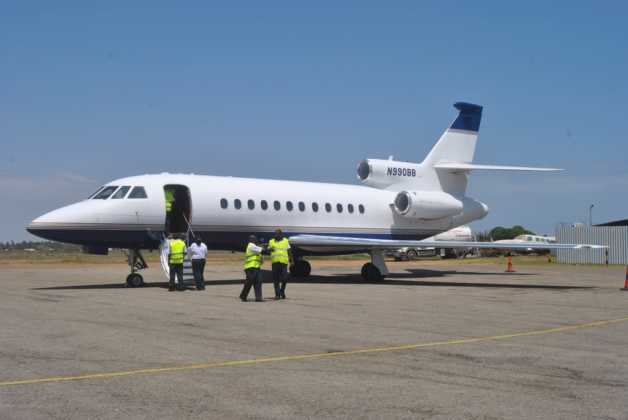 The Italian has previously dated some of the world’s most beautiful women including British supermodel Naomi Campbell and German-American model Heidi Klum.