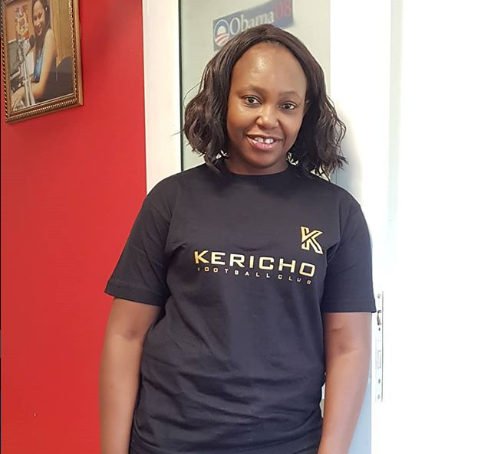 Celebrated female sports journalist, Carol Radull was married to Mike Njiru before ending in a divorce.

The vibrant media personality enjoyed 7 years of marriage but only 6 were rosy. They then suffered a divorce that leaves her rethinking about the lifetime vocation.

I was married for seven years. The first six were mostly great and one year was rough. But having been in an institution of marriage, it is not something you easily jump into again.

However, despite a marriage that never worked, she holds no bad blood from the experience. 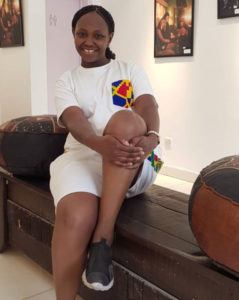 According to the Kenyan radio presenter, her ex-hubby was a good man but the 7 years taught her a lot including: if it doesn’t work, don’t force it.

I would never say anything negative publicly about my ex-husband, I believe he was a good man. I was in love with him when we were married, but things just change and you grow apart for whichever reason. Maybe he is just not meant to be the one. I learnt a lot in the institution of marriage and if it doesn’t work, don’t force it.

Sharing this with K24’s Betty Kyallo, Ms Radull admitted that a divorce is nothing easy, having thought through it time and again, hoping she was not making a mistake.

If you had asked me about this four years ago, I would probably be in tears because people need to understand that divorce is not an easy thing. You don’t wake up and decide on it. You give it a lot of thought and try seven times seven and even after going through it, it’s still not easy even a year later. You always ask yourself if this is something I could have done. 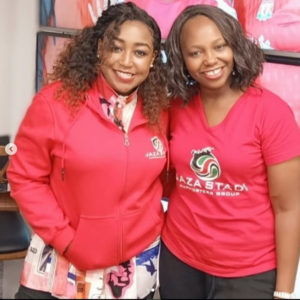 What saddens her though, is how society takes divorces.

It hurts when somebody belittles it. I pray no one has to go through it. It’s hard Betty. You’ve been there but there’s life after it.

However, has getting married again soon, crossed her mind?

Not yet. I haven’t been asked so I cannot assume I’m getting married.