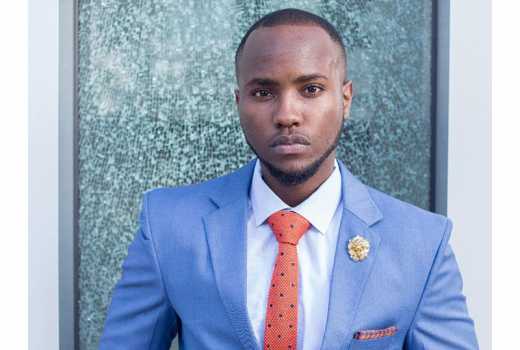 Popular Kenyan actor, producer, director and TV Host Nicholas Mutuma, is one of the best in what he does. The 32 year old celebrity is ranked among the sexiest male actors in the country. He has been in the movie industry for over 10 years and his immense talent seems to be unstoppable. Ironically, with such a huge talent, not everyone likes Mutuma.

In an interview on Radio Jambo, Nick reveals that her girlfriend Shigadi previously had issues with him doing some explicit roles on TV.

In the same interview, Nick reveals that he has been trolled on social media a couple of times. Like most celebrities, Mutuma decides to assume most of his Dm’s. Mutuma is also a dad. He currently has a kid with Bridget Shighadi. The actor’s first big break on Kenyan television came in 2008 when he was cast as “Luka”, a young naïve college student living in poverty, who gets involved with a sugar mummy.

He has also featured in the current film dubbed ‘Disconnect’ on Netflix. With his talent, Nick is definitely heading to Hollywood. All the best to him.

Below is the video of his interview;