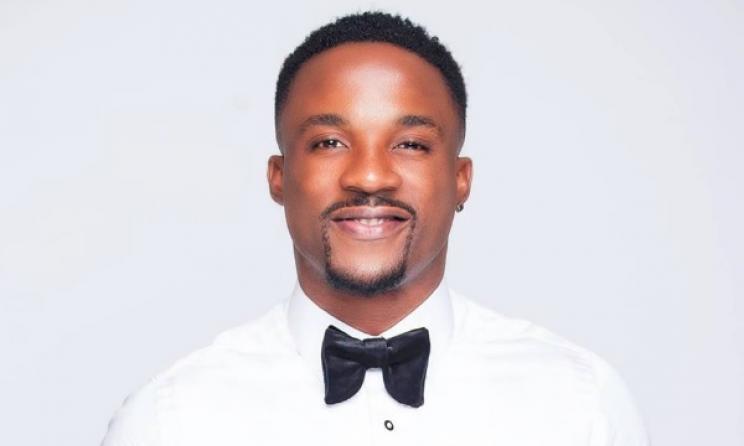 After a long musical hiatus, award-winning Nigerian artist Iyanya Onoyom Mbuk, better known as Iyanya and famed for hits such as; Ur Waist, Kukere and Flavour, has released a new song and it’s getting a lot of love from his fans.

The jam dubbed Fever has been ruling the airwaves since it was released a few hours ago and to be honest, we’re also feeling it. 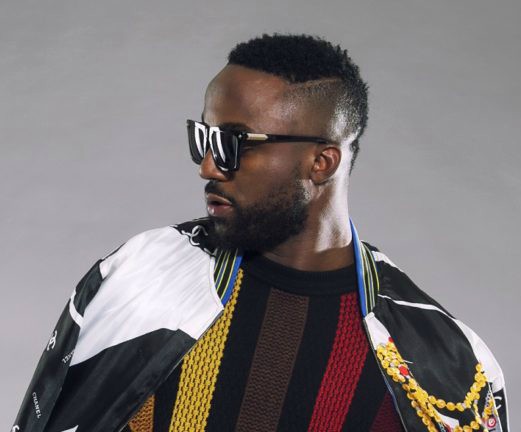 Basically, this track is about a certain lady that Iyanya can’t get enough of so much so that he claims that she can she can cure his fever.

Fever is so infectious. Listening to it made me realize how much I had missed the 33-year-old singer who I must say I am a huge fan of. 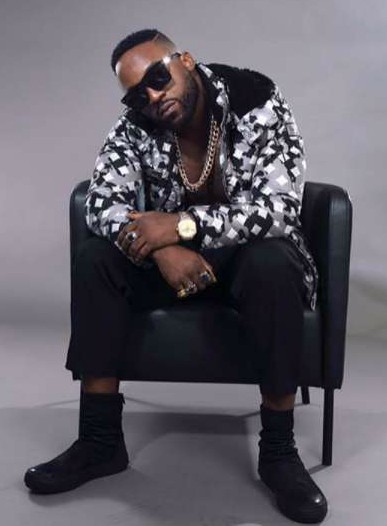 Iyanya has an amazing voice. I particularly like how he expresses himself in his songs. I know many ladies will have this jam on their playlists for a very long time. I mean, isn’t it obvious why?

I also love the beat on this jam. Other than the fact that it’s very catchy, it also blends well with Iyanya’s style as well as his tempo. Believe you me, you will not resist the urge to stand up and dance when this song comes on.

The video concept and execution is quite impressive. The other things that I liked are the location, impeccable drone shots, styling and of course, the beautiful vixen.

Watch Fever below and tell us what you think.