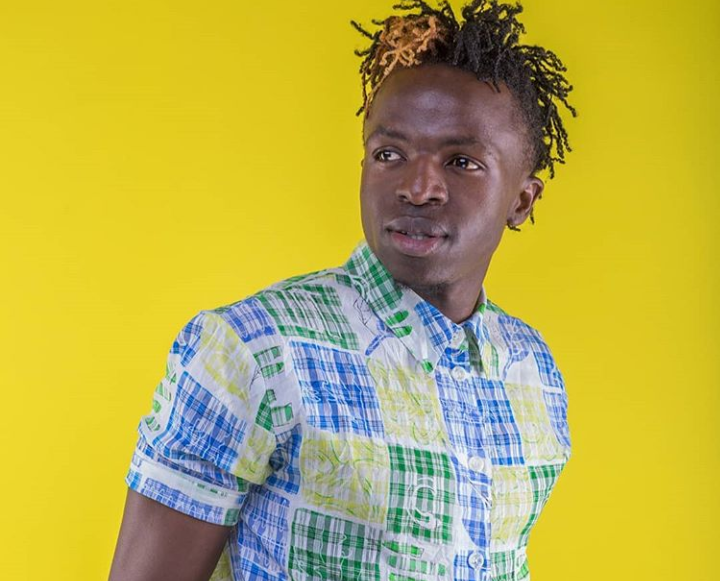 Kenyan gospel singer Jabidii Amenge, who is famed for hits such as Odi Dance, Vimbada and Shoot Satan, is back with a new jam and we are really feeling it.

Dubbed Role Model, the new song talks about looking up to Christ and living according to his teachings. Unlike most people who look up to the likes of Obama, the Mbwayaga hit maker explains that Jesus is his role model and he’s not ashamed about it.

The chorus goes like, “Jesus a me real model*3, chenye nafanya yeye ndio real mode,” and I believe it captures the whole message of the song, doesn’t it though? 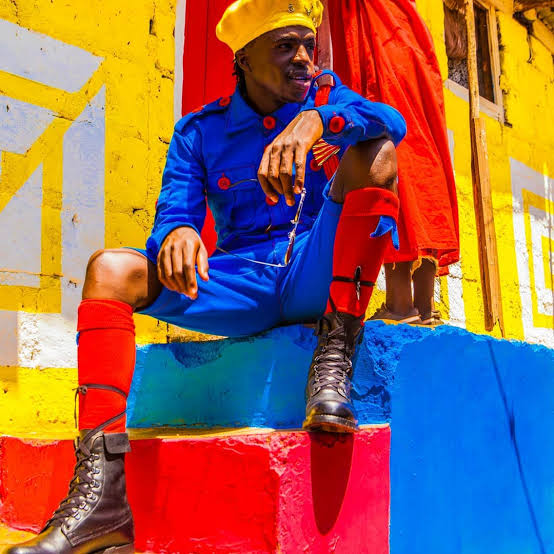 The new jam has a slow tempo which is unlike most of Jabidii’s previous releases. It got me thinking whether you can even dance to it but I guess that does not really matter since it’s a praise song.

Role Model is the kind of songs that grow in you with time. When you first listen to it, you might feel like it’s not all that but the moment you decide to listen to it again, you’ll definitely be hooked. No kidding.

I loved the lyrics of the song, it will uplift you if you are feeling low. You kind of get the feeling that nothing is impossible if you believe and that’s the whole point of this jam.

Role Model was produced by Madrum Cisse and directed by Dantey and in my opinion, they both did a commendable job. Both the video and point but I’ll let you be the judge.

Watch Role Model here and tell us what you think.