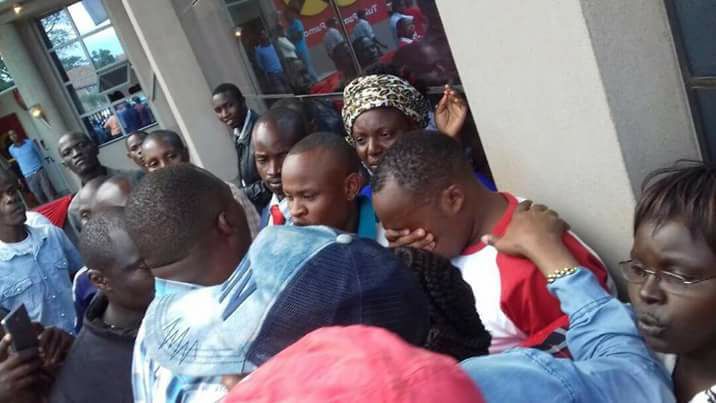 Jaguar is confident he defeated veteran politician Maina Kamanda in the just concluded Jubilee primaries. He has issued an ultimatum before the verdict for the Starehe nominations is delivered sometimes today May 2nd.

Last Saturday April 29th Jaguar and his supporters were reduced to tears after he was forced to negotiate a deal with Maina Kamanda to resolve the impasse.

Jaguar couldn’t fathom the idea of negotiating with his opponent whom he believes he defeated fair and square. The singer was inconsolable at Jubilee party headquarters in Pangani. 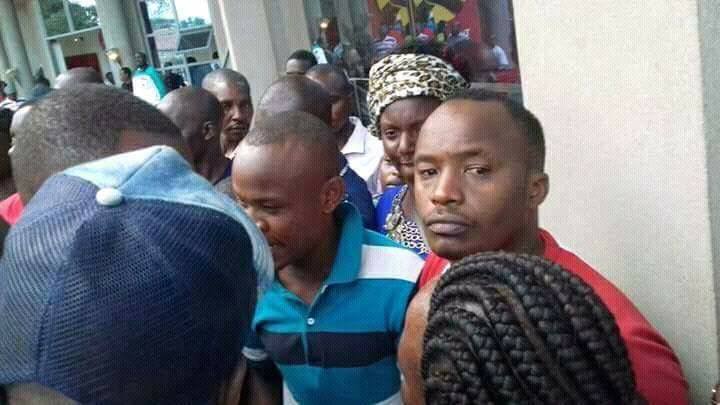 The musician claimed the incumbent rigged him out of the tightly contested party primary; Maina garnered 10,374 votes against Jaguar’s 8,391 votes.

Jaguar yesterday May 1st reiterated that he wouldn’t negotiate any consensus, he insisted that Jubilee should rule in his favor since everybody knows that he won the nomination.

“The verdict for the Starehe nominations will be read tomorrow by 5pm. As I promised earlier I will not negotiate any consensus. I thank my supporters who woke up early stood in line to vote for the much needed change in Starehe. I will be headed to Jubilee house tomorrow afternoon ahead of the verdict. Let’s meet there to show support and equally celebrate our victory. I trust jubilee will rule in our favor. God is on our side, no one will stand against us,” Jaguar wrote. 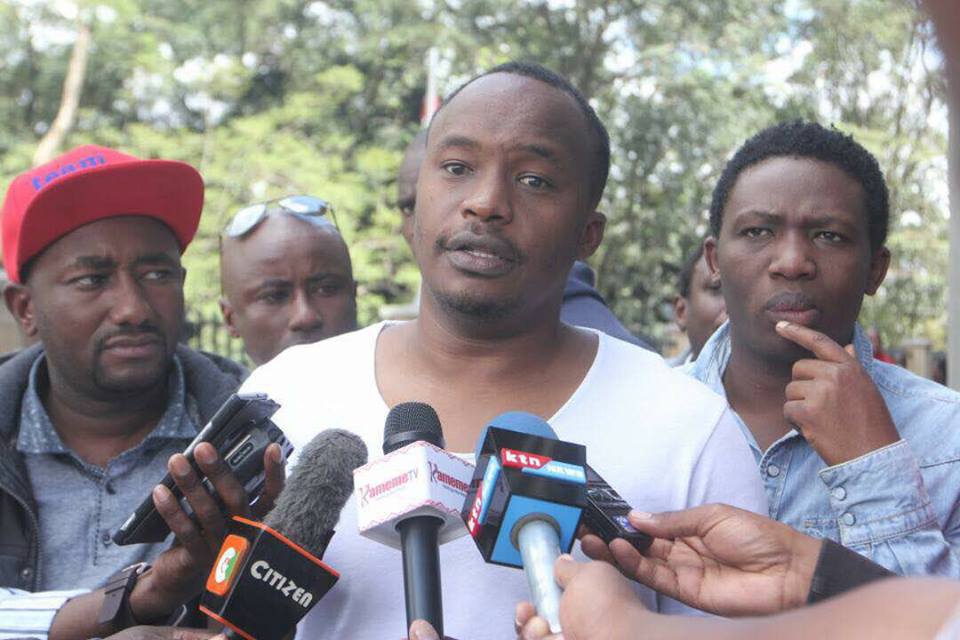